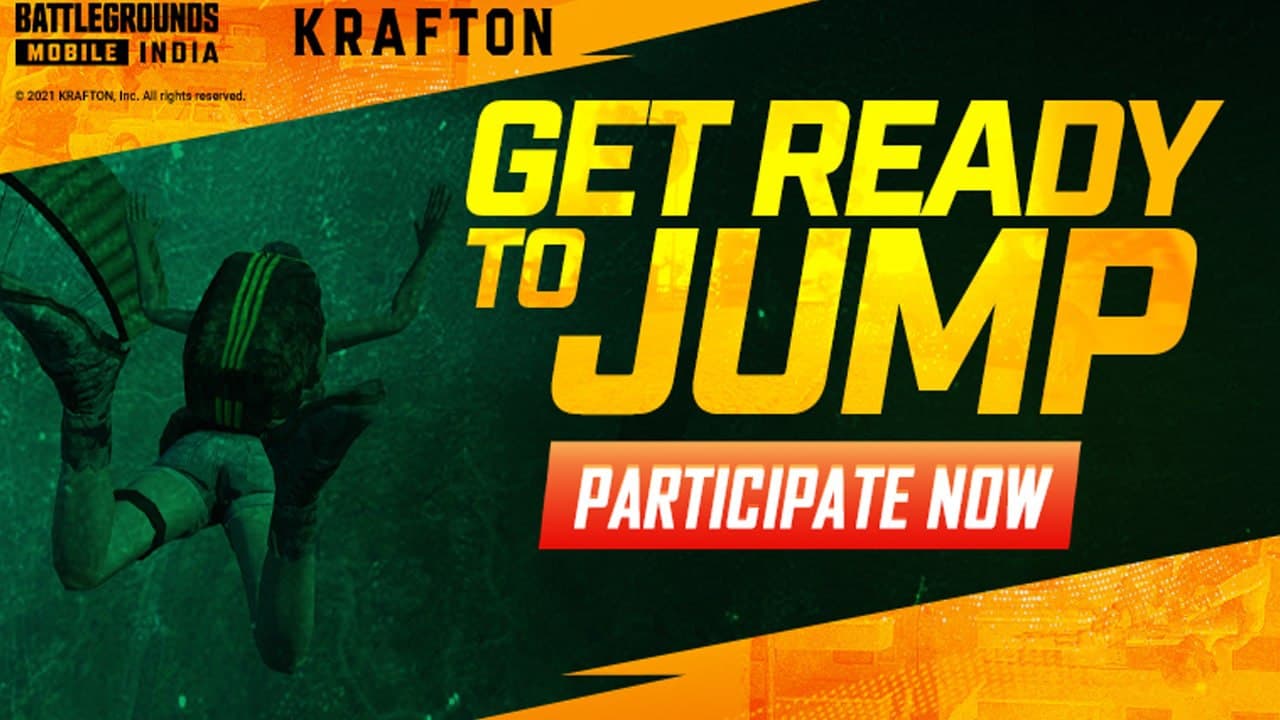 Battlegrounds Mobile India comes with the first social challenge for its players to get familiar with the unique strategies used in the game. The BGMI team brings the Get Ready to Jump challenge community event, to witness landing game plans.

It’s crucial for a player to pick the right position to jump in the game. This is where a game begins so it became important to have a good start. Here is the chance for the player to perform your unique talents and get official merchandise to get a prosperous character wardrobe.

Now, let explore the details to know more about this event-

Get Ready to Jump Challenge Overview

How to take part

The players have to record the whole clip of jumping into the battlefield and reaching their selected destination. Then share the recorded video on the social media profiles remembering the following measurements.

The hashtags #GetReadytoJump and #BATTLEGROUNDSMOBILEINDIA are compulsory to use with the shared post for Battlegrounds Mobile India challenge. Furthermore, the contentions have to also mention the character UID No, so that the team can contact via in-game mail.

The recorded video must end within one minute and should be submitted by the participants. Keep in mind that Karfton reserves the right to invalid any contest in case of rule violation.

PUBG Mission Ignition brings Guess the Winner Contest with prize offering over 150,000 UC and an iPhone 12 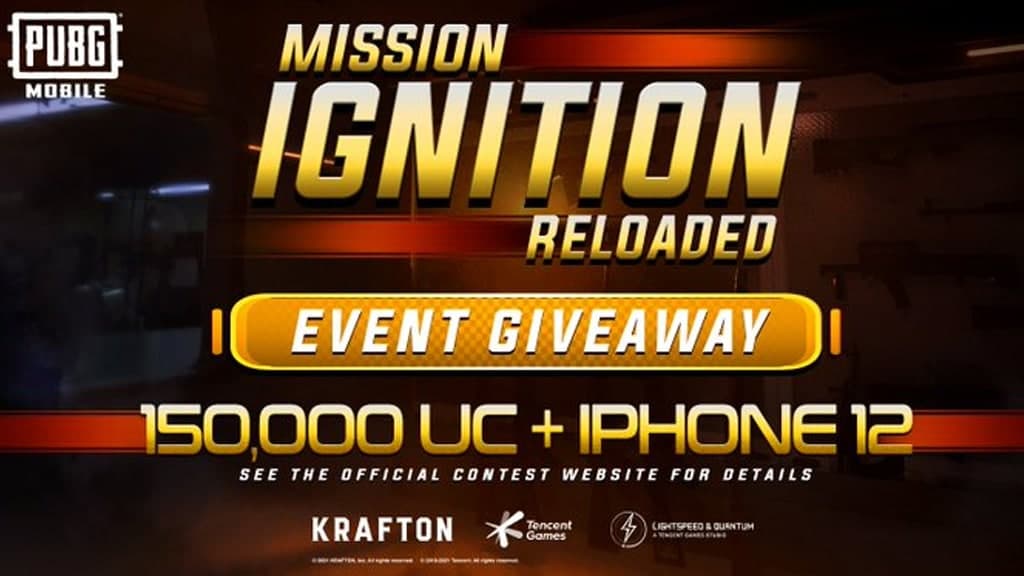 PUBG Mobile Mission Ignition brings the “Guess the Winner Contest” with a pool price of 150,000 UC and 2 iPhone 12 with an additional lucky draw event. All you have to do is, guess the winning team, total score, and MPV before the battle to gain prices.

Furthermore, only two days remain in resuming the Mission Ignition Reloaded set up in the all-new Erangle map and giving new hights to the battlefield. The player can enter this reloaded event by the 5th of August at 5 PM (PT) and 8 PM (EST).

The players have to pre-guess the winners of the new Mission Ignition Reloaded Event. If you are lucky enough to answer the top 10 guesses, you can walk away with the iPhone, and gain UC. If you can make any closest guess, don’t worry there is still the lucky draw event with the same iPhone reward. (Submit Link Here) 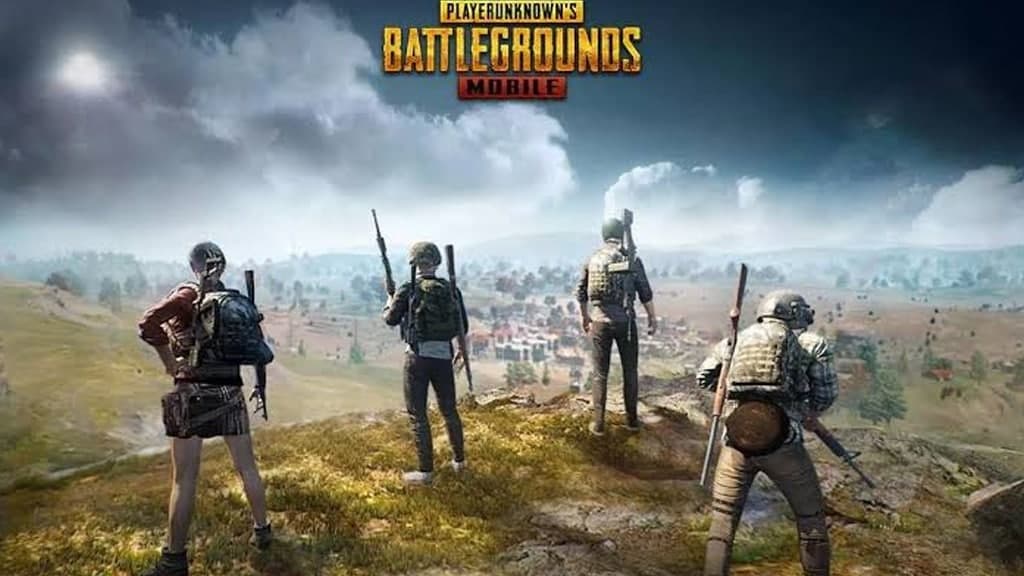 If any team or even a player is dishonoring the competition’s standards and rules, the organizers reserved the right to invalidate the entire team with heave penalization or even a ban for up to ten years.

As per the new rules, each player will be given three chances if one minute for each to do a security inspection before entering the match. If the team passes all checks at once then can enter the tournament room but if fail all three attempts it’ll block you from entering the room.

Make sure not to violate any conditions or you’ll be punished with a heavy ban for the whole ten years. Play fair and safe because the inspection team will randomly validate the tournament records, and it can affect your entire result of this competition and if found to be wrong, you’ll aging slipped to ground zero with no ongoing record. 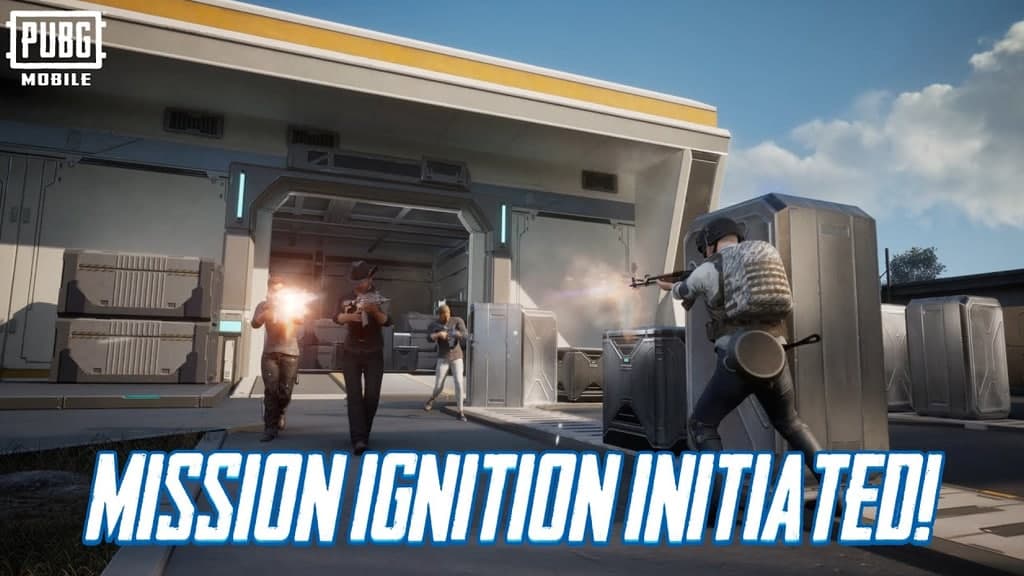 We have entered the new month and as promised by Krafton– the mind behind PUBG, in three days the PUBG Mobile players will get to re-access the Evoground Mission Ignition. In the meantime, we have got the second official PUBG Mission Ignition trailer giving a tempestuous feeling to the players.

The PUBG team gives a whole new look to the buildings, hyperlinks, and others in Erangle. Besides, the players will get to see all new patrol protection robots, new weapons, mechanics, and more. This new setup is going to give the players a thrilling experience and will completely change the gaming experience.

In the trailer, you can see the players fighting with new weapons across the newly set map fighting against each other with new machinery. So are you guys ready for the new Erangle, a new gaming experience set in the future? Wait a little more and this event will arrive on your device in just 3 days.

New Changes: The official information has revealed that the Mission Ignition Event could offer the Tesla Draw in August and give a chance to the player to win an all-new Tesla car. However, the model to be put in the draw isn’t decided yet. Stay tuned for more information.