Last October, Huawei debuted the low-end version of the old flagship lineup, Huawei Mate 30E Pro. This model is much similar to Mate 30 vanilla variant. To make it a budget smartphone, the company only replaced its processor.

The Mate 30E Pro smartphone equipped with a Kirin 9000E processor in place of the most powerful Kirin 9000. Apart from this, the rest of the specifications remains the same.

After the launch, now Huawei is sending the second software update for Mate 30 Pro 5G. This update mainly installs the security patch released in February 2021 that enhances the system security of the device as well as boosts overall system performance.

The first update brought the January 2021 security improvements that fix the different levels of exploits and issues including 4 critical, 1 medium, and 25 high levels of CVEs that enhance system security.

These smartphone users can check and install this update on their respective phones by following the “How to update” steps mentioned at the end of the article. 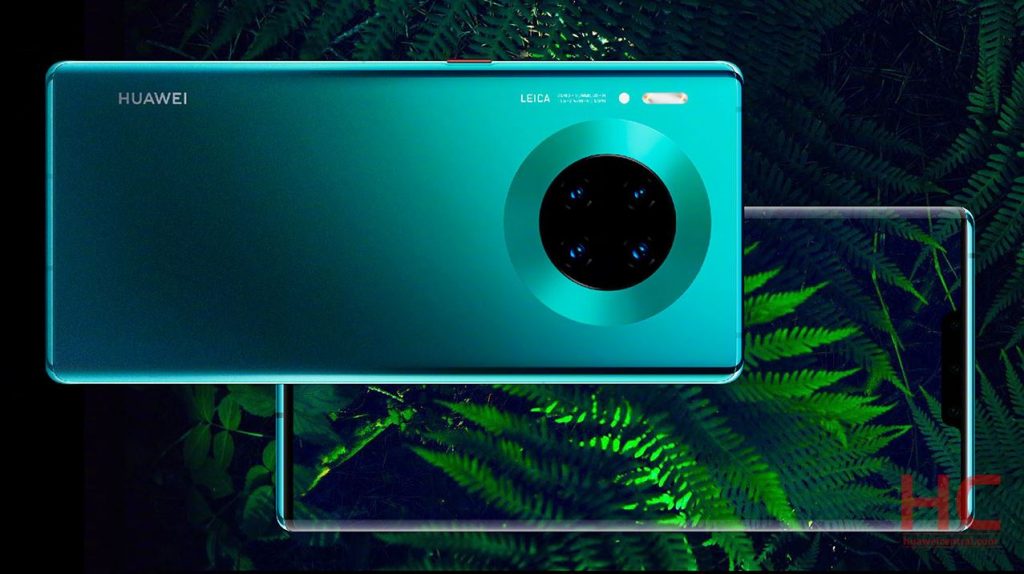