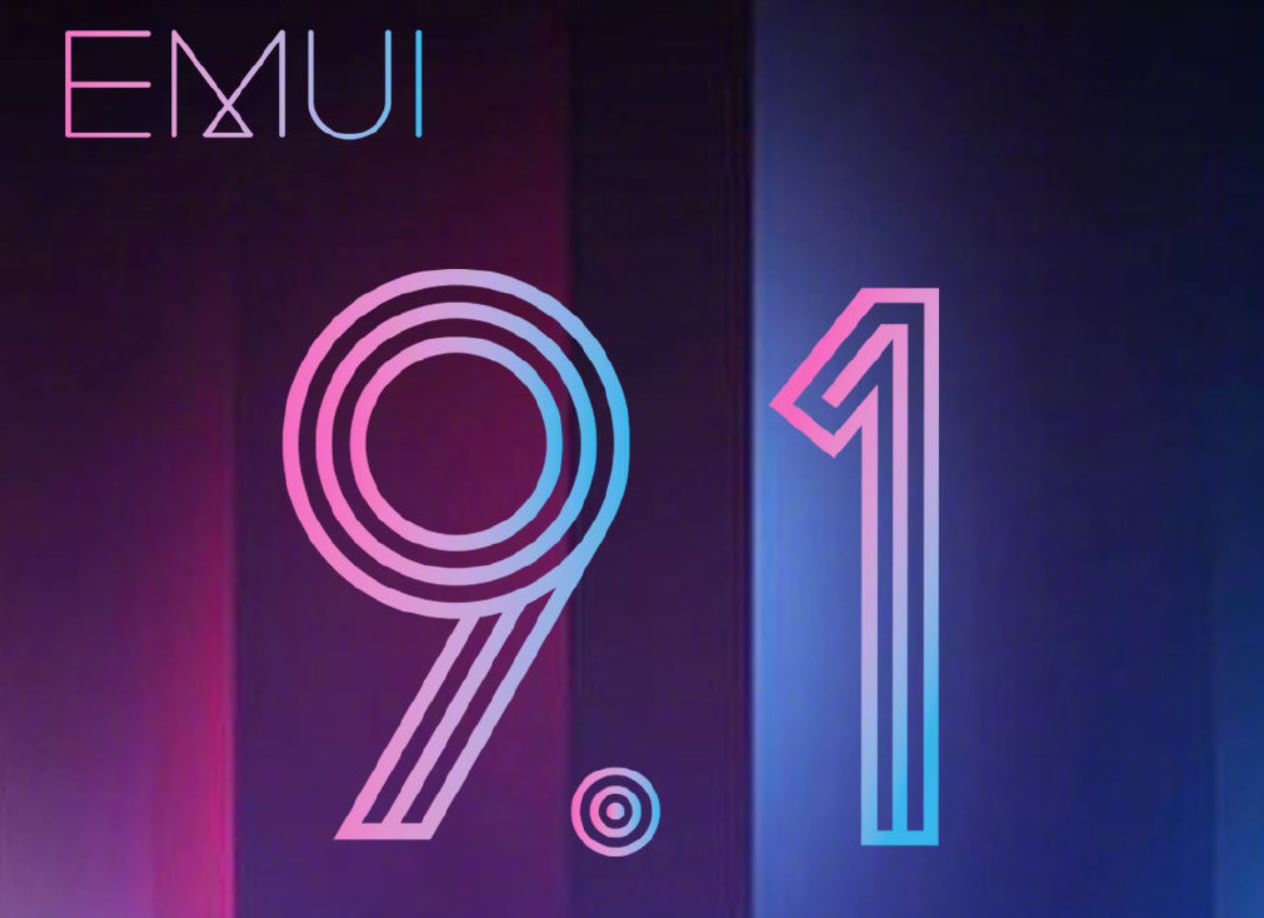 
Good news, Huawei has confirmed the EMUI 9.1 update is coming to 49 devices, including Huawei Mate 20 series and Huawei P20 series.

Here’s the official list of devices that will get the EMUI 9.1 update