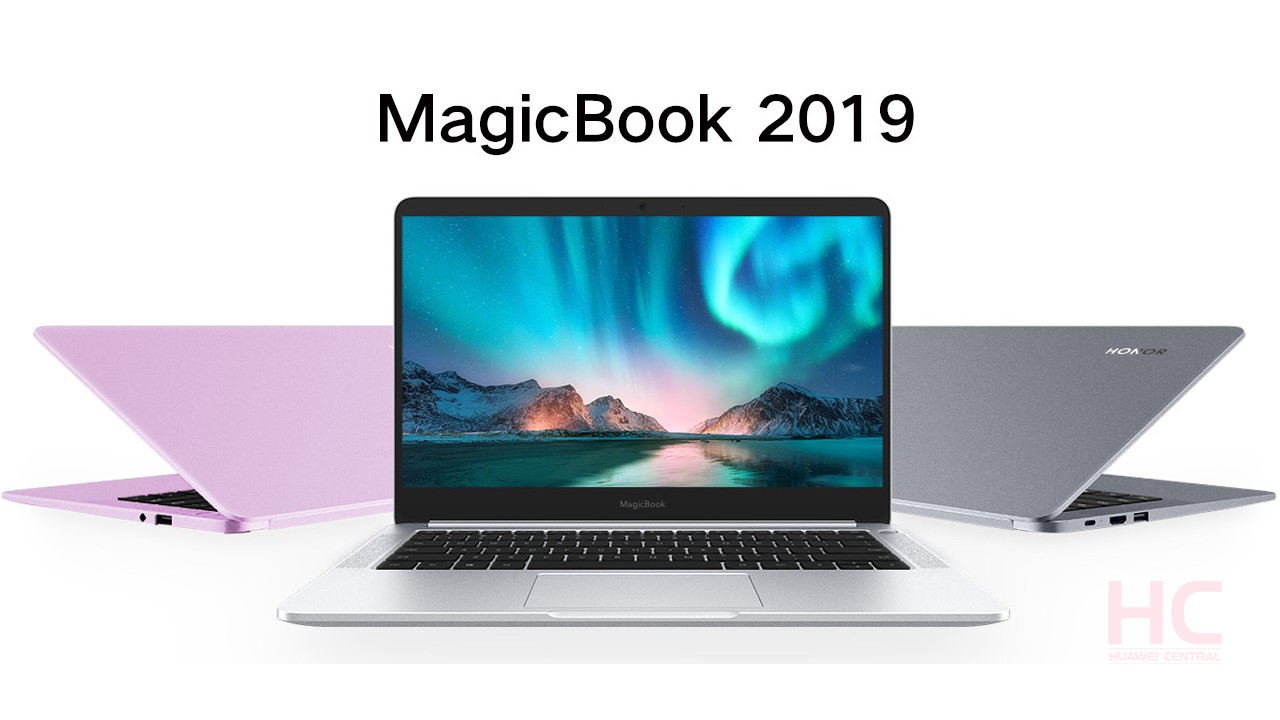 
On April 17, Honor officially announced its new notebook – Honor Magicbook 2019, which comes with a sleek design and improved performance.

The new notebook is available in different models with different specifications. As its special editions come with Magic-link 2.0, which is Honor’s set of features to transfer pictures, videos and documents, and more on smartphones.

Also, it comes packed with a 57.4Wh large capacity battery that can deliver up to 10 hours of battery backup. Moreover, Honor said this new notebook has upgraded the fingerprint identification button, as well as other new features.