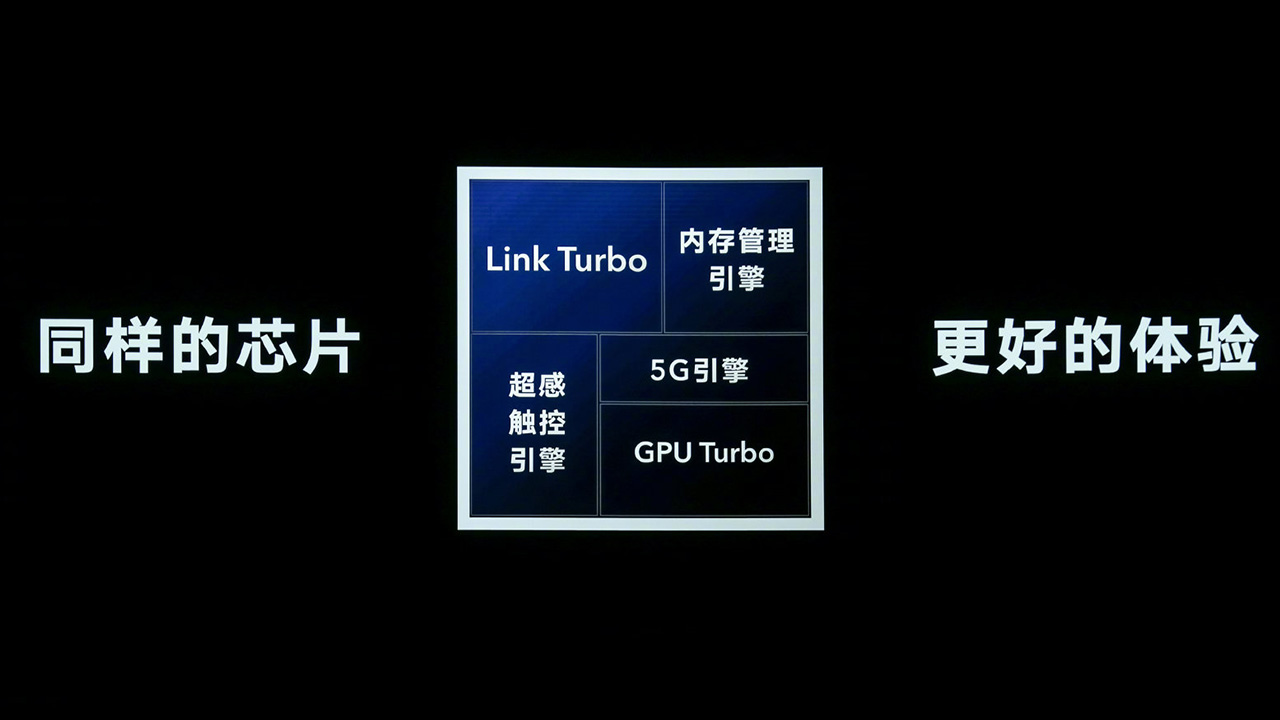 
At the Honor V40 launch conference, the CEO of Honor revealed that Honor has achieved technology that will provide users maximum performance according to their hardware and software capabilities.

Zhao pointed out that many manufactures are only throwing the hardware, and their products only deliver 70% of their overall capabilities. With its breakthrough in system architecture and tuning, Honor devices can achieve 90% or even 100% performance of the hardware.

Zahid said, Honor uses the same chips and operating system as our competitors and can still maintain the difference. By introducing new technologies including Link Turbo, GPU Turbo, 5G engine, and memory management engine, we can have more power with the same chipset.

The GPU Turbo technology was initially based on Huawei’s Kirin chipset, which encompasses the power of CPU and GPU and increases the overall GPU acceleration.

“The concept of GPU Turbo has been implanted to launch GPU Turbo X technology, which can be used in different chipsets in the future launch of Honor smartphones.” said Zhao 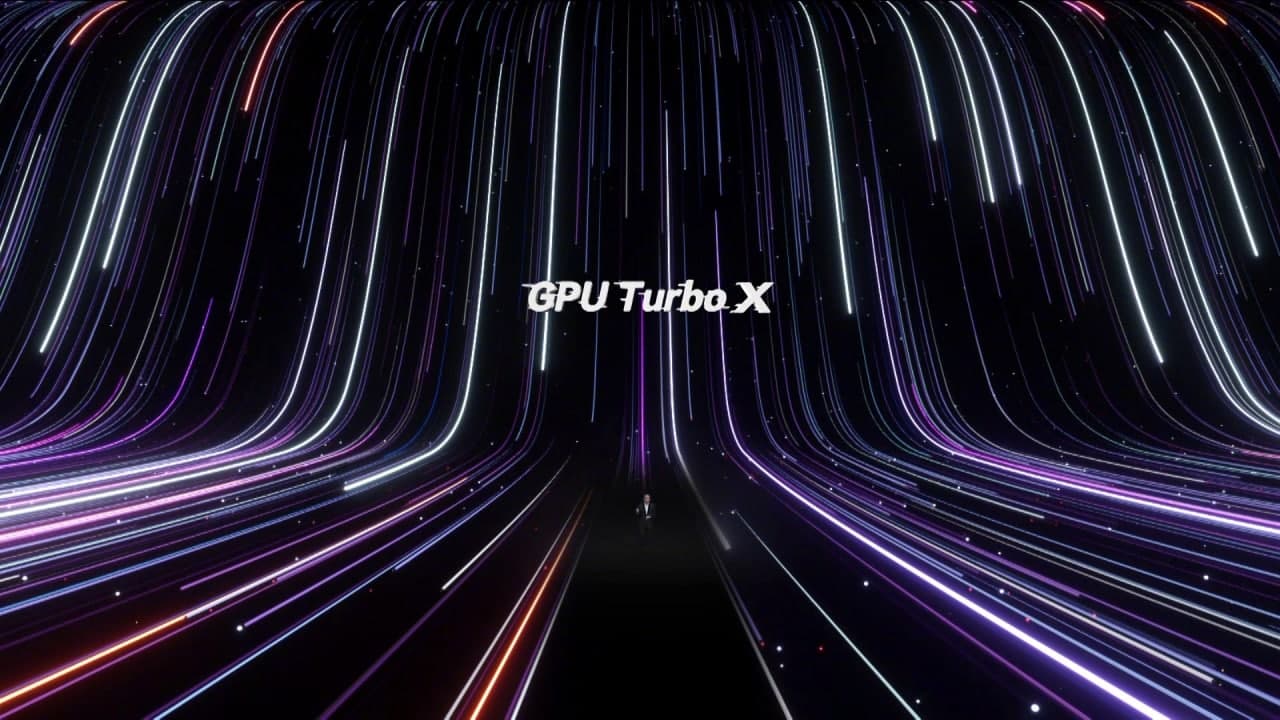