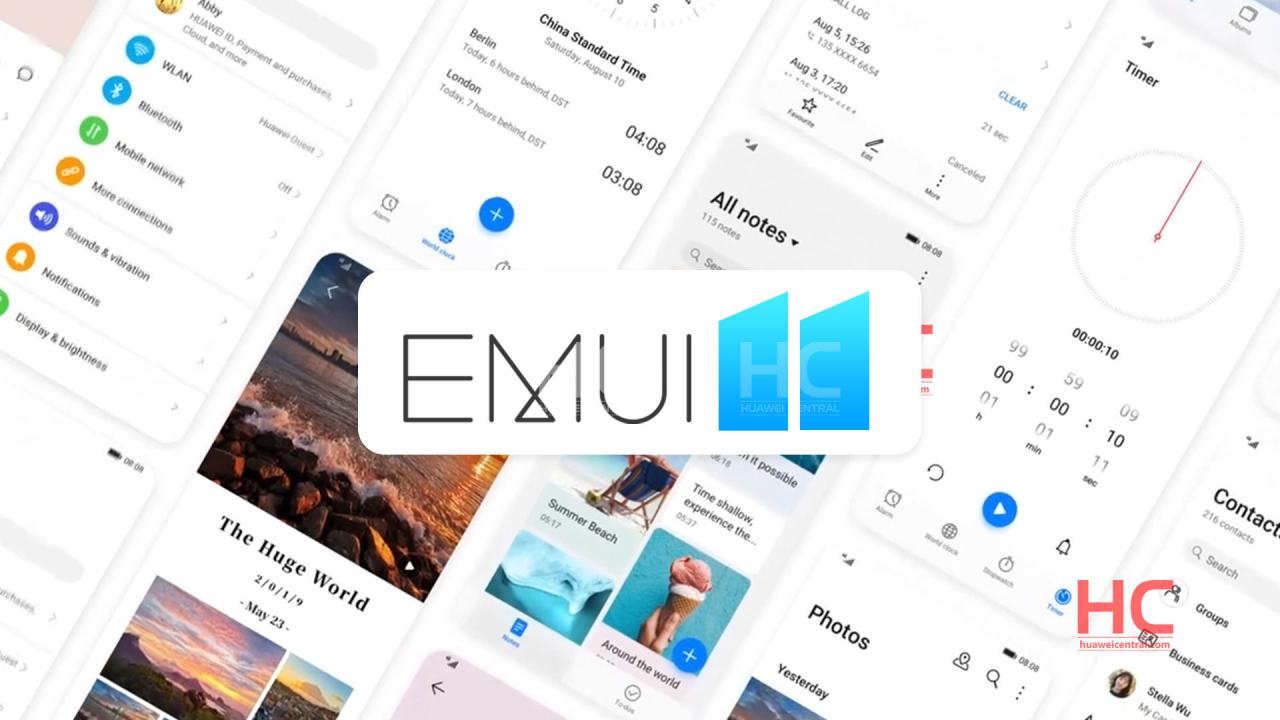 
2020 marks as the 8th anniversary of the EMUI, Huawei’s mobile operating system, and the company confirmed that EMUI 11, which is also built on Android 11, will launch in the third quarter of this year.

President of Huawei Consumer Business Software, Wang Chenglu today confirmed that EMUI 11 will be released in the third quarter (Q3) of 2020.

He also added that this upcoming version of EMUI will be based on the distributed technology introduced in EMUI 10 and will further enhance application performance in different scenarios and improve user experience. 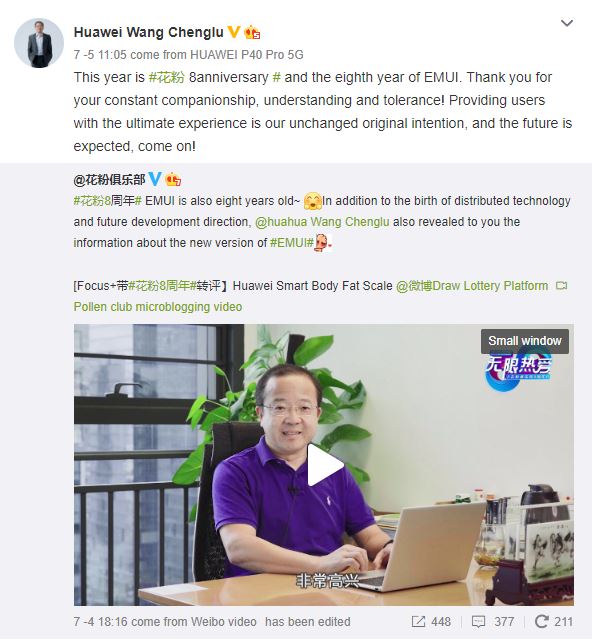 EMUI 11 is based on open source Android 11 and likely to come with new smart home features, improved privacy, and user data security.

The official also talked about the revolution in the EMUI mobile operating system and its advancement in the past years from version 5.0 to the recent EMUI 10.

Currently, the official didn’t confirm an exact date of this launch but similar to the last year, Huawei will unveil the EMUI 11 at Huawei Developer Conference 2020 (HDC 20) Consumer event somewhere in August.

Following its announcement, the company will open EMUI 11 Beta testing for the Huawei P40 series and the Huawei Mate 40 Series will be the first set of devices that will launch pre-installed with this new operating system.