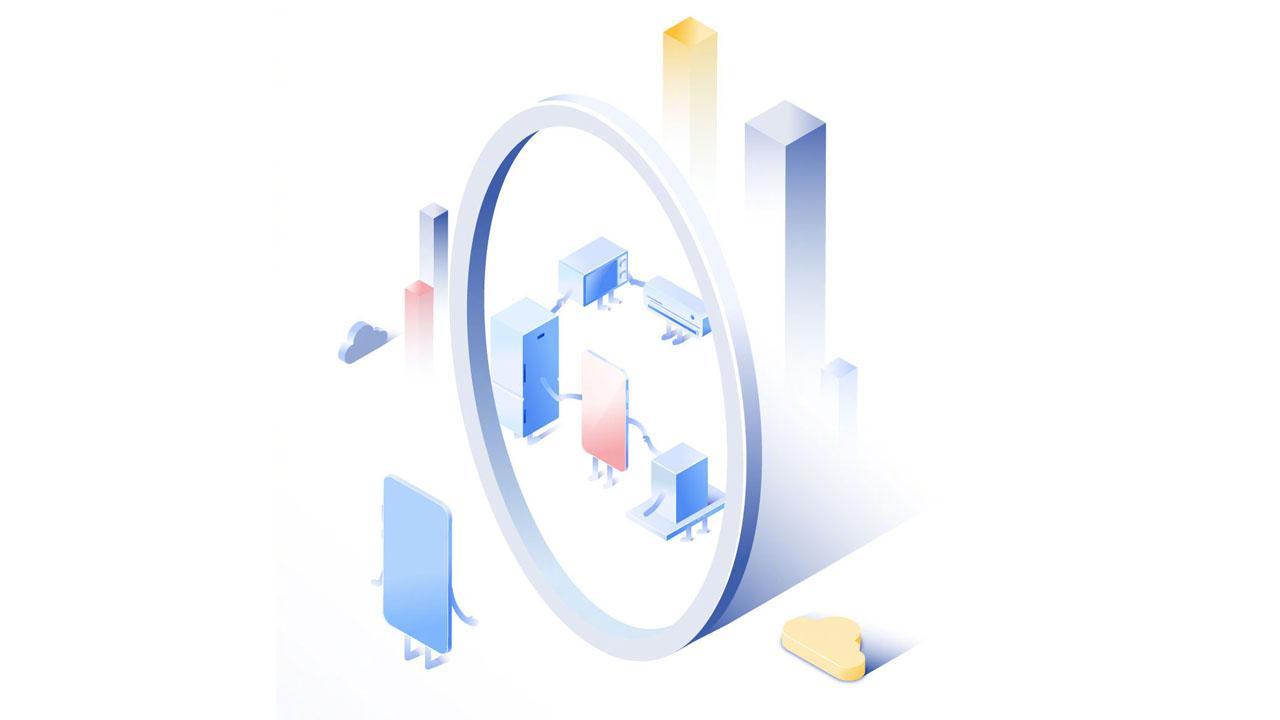 
Huawei has now shared the first promo of its upcoming EMUI 11 that is just a few days away from the launch at Huawei Developer Conference 2020 (Together) on September 10. The promo image also suggests that the EMUI 11 will come with new seamless connected device features.

We also reported that Huawei will introduce new Distributed technology improvements in EMUI 11 for smart features and connectivity. Also, these features will be a part of Huawei’s all scenario seamless experience.

Following the launch of EMUI 11, Huawei will announce the list of supported devices and their beta test information. Currently, Huawei has begun to recruit Huawei P40, Mate 30 series, and MatePad Pro users to test new EMUI 10.1 features. However, these devices will also get the EMUI 11 first hand.

We’ll keep you posted with every new update on this matter. 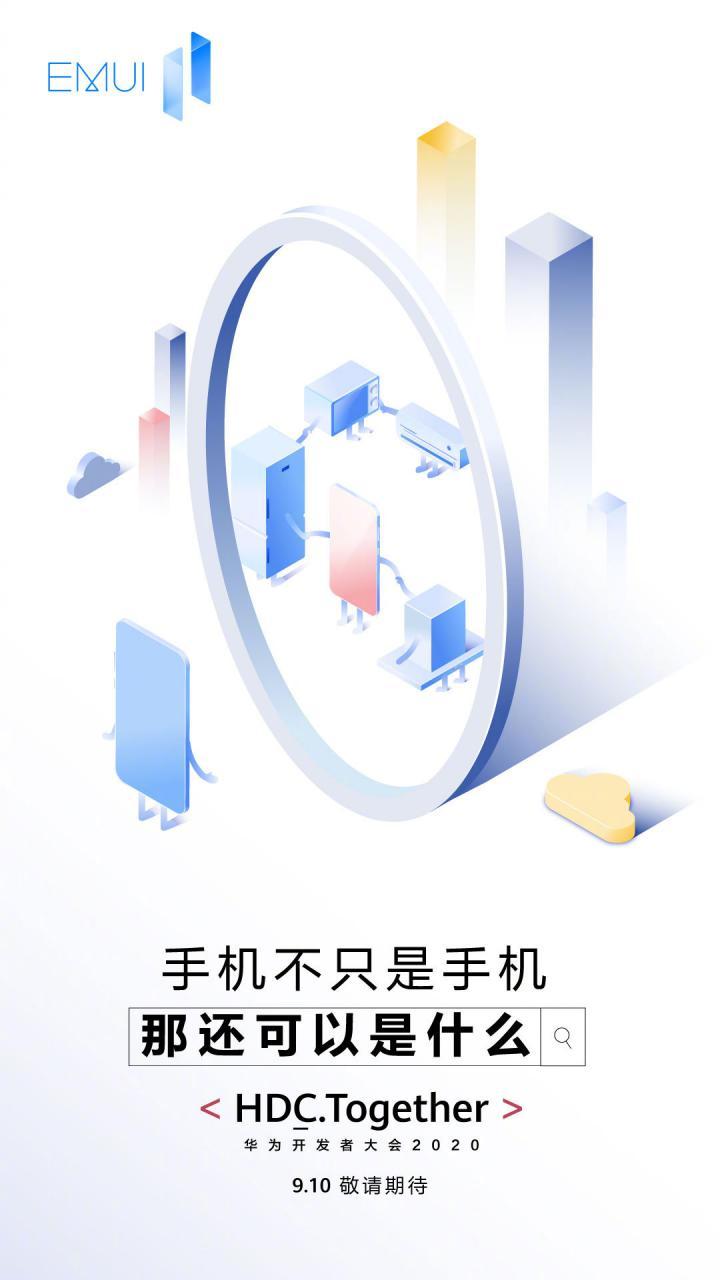