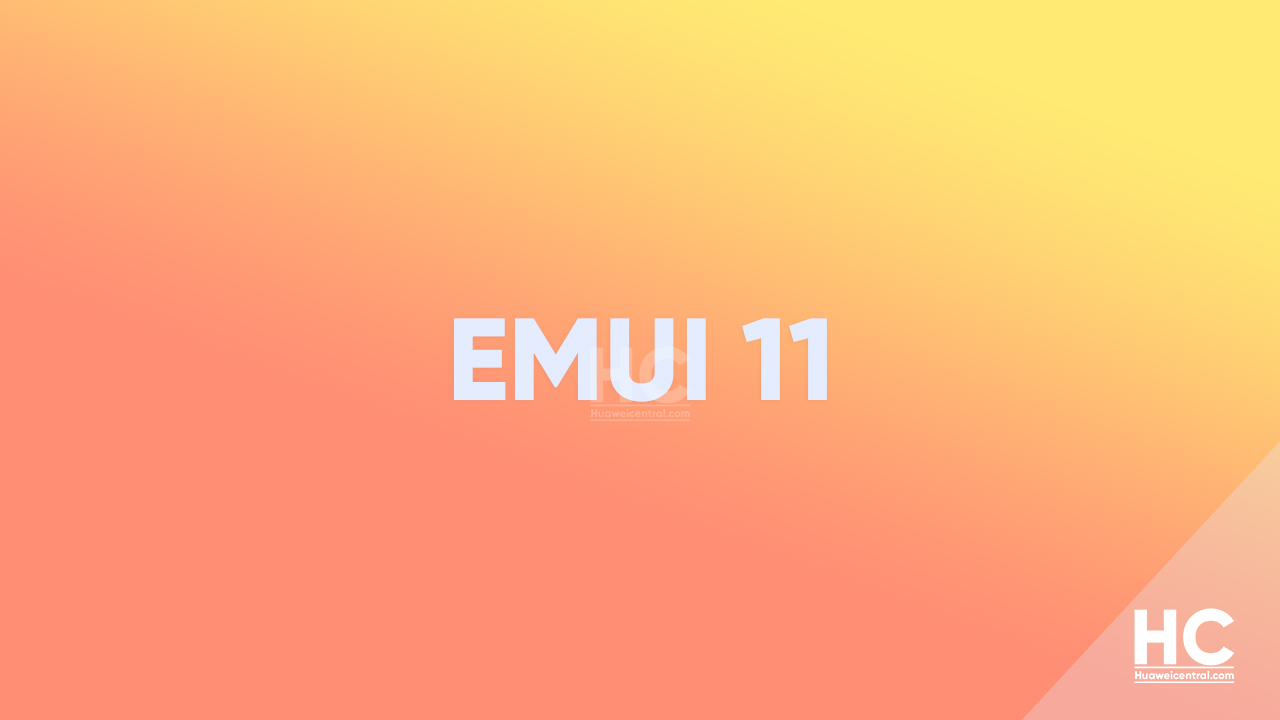 
Huawei has begun a new EMUI 10.1 recruitment for the users of Huawei P40, Mate 30 series, and MatePad Pro in China. This new program is labeled as “New Features”, something that we’ve already seen before.

Following the EMUI 10.1 announcement in late March, Huawei shifted this newEMUI 10.0 feature beta program to EMUI 10.1 beta. Yes, you got it right, after EMUI 11 announcement on September 10, this beta activity will be migrated to EMUI 11 beta.

EMUI 11 will launch at Huawei Developer Conference (HDC) 2020 on September 10, it’ll be based on Android 11 and come with lots of new features and system improvements.

Post-launch, EMUI 11 beta will open for more devices and Huawei will share its plan for full beta upgrade roadmap. We’ll keep you posted.