Huawei has certified a new design patent at the Russian Federal Institute of Industry Property, which includes the design of a phone featuring a new camera setup and more.

According to the patent images, the phone comes with a top-center placed rectangular shape camera setup, consisting of four big and two small lenses. The setup also has an LED flash.

For now, Huawei including its subsidiary Honor has used no such camera design in its smartphones. This could mean that the company may project it in the upcoming mid-range devices.

On the front side, the phone’s display features a pill type hole-punch to house two selfie cameras. The right side of the phone includes a volume rocker and a power button + fingerprint sensor embedded.

The bottom side has a USB Type-C port, speaker grill, primary microphone, SIM card tray. The top side seems to show a secondary mic and an IR blaster. To be mentioned, the phone doesn’t have a 3.5mm headphone jack.

Aside from this information, there’s not much to explore in the patent but the design seems pretty real and has higher chances of going into production. 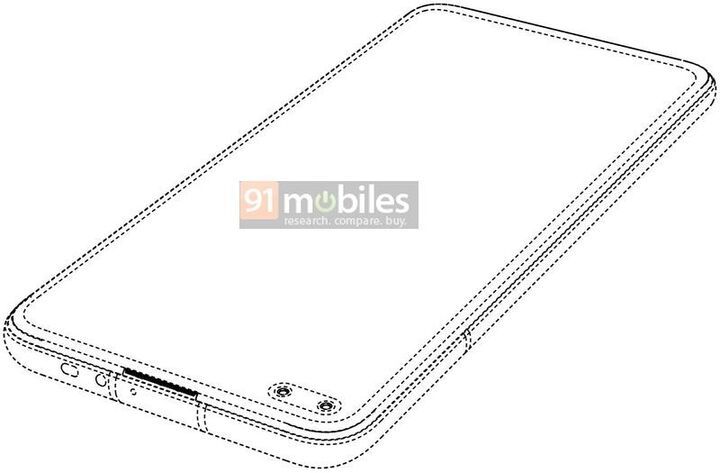 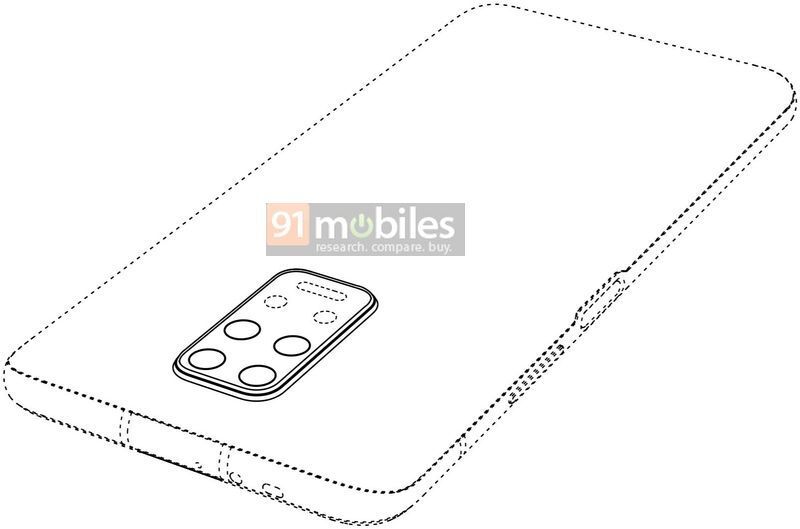