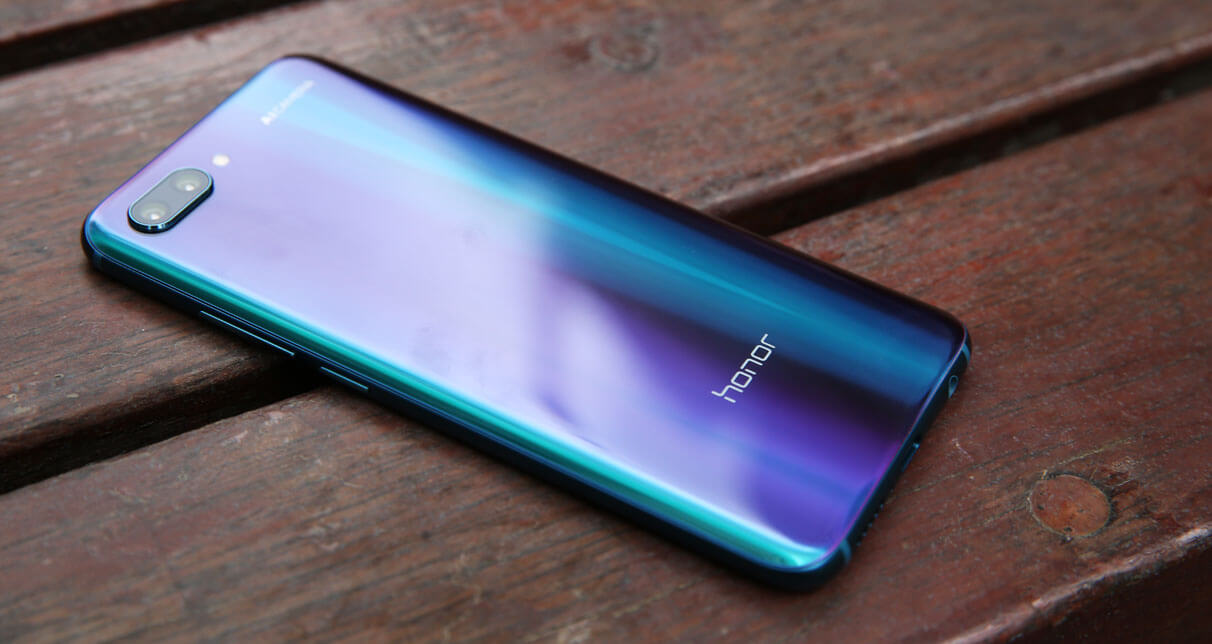 Note: EMUI version and size may vary in different markets.

Or by going to HiCare app > Update > Check for updates.