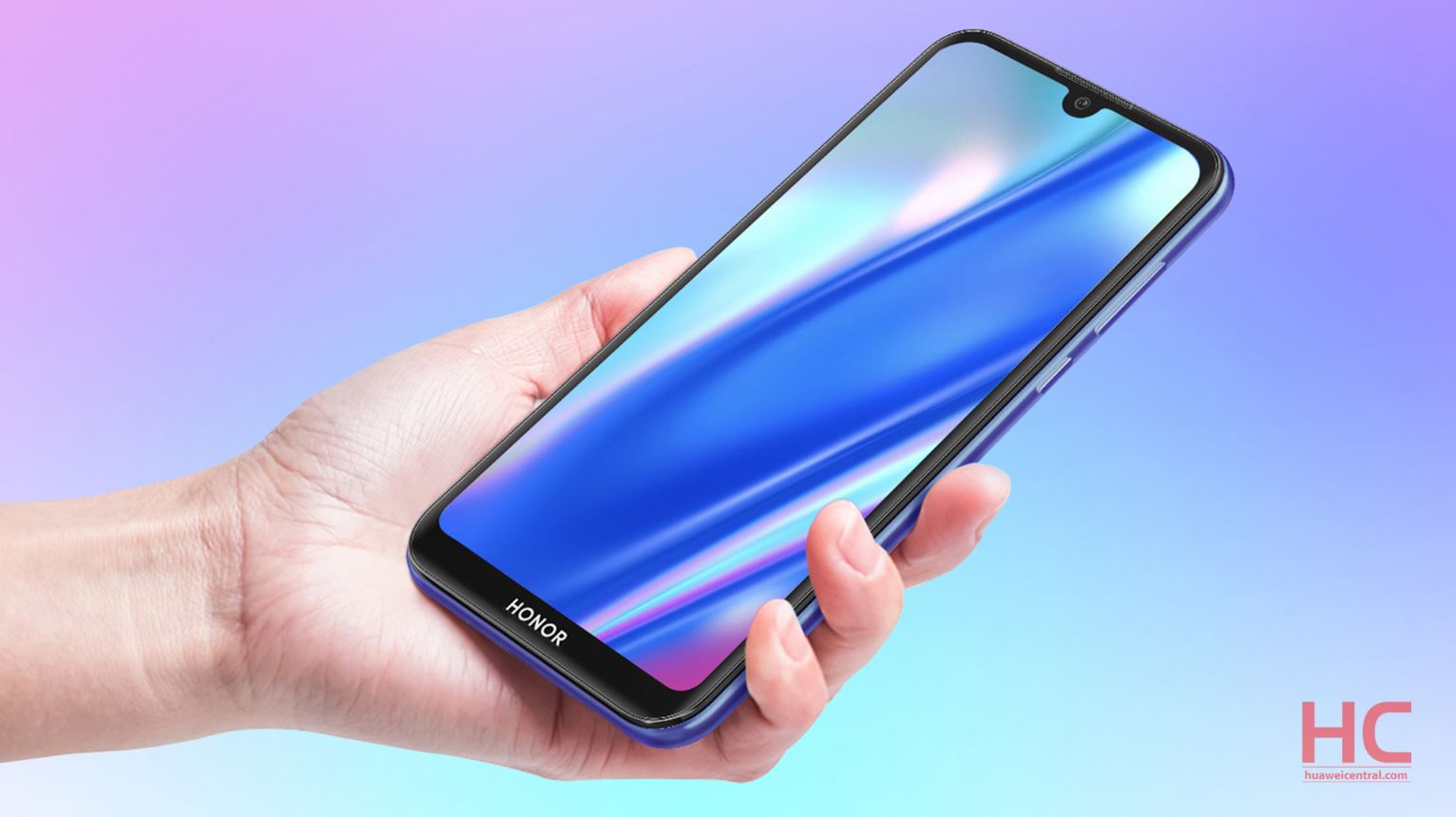 
Honor 8X, View10, Huawei Nova 3i are one of the smartphones that upgraded to the December security patch, adding to this, a smartphone that still waiting for EMUI 10 now also getting the latest security enhancements.

Honor is sending two consecutive updates to Honor Play, the first update comes as a patch and adds the MEETime feature, allowing users to make HD video calls with beauty effects over WLAN or data traffic.

EMUI 10:
Honor has responded that it’s still checking the EMUI 10 eligibility for Honor Play but we don’t how much longer it’ll take to confirm its status.