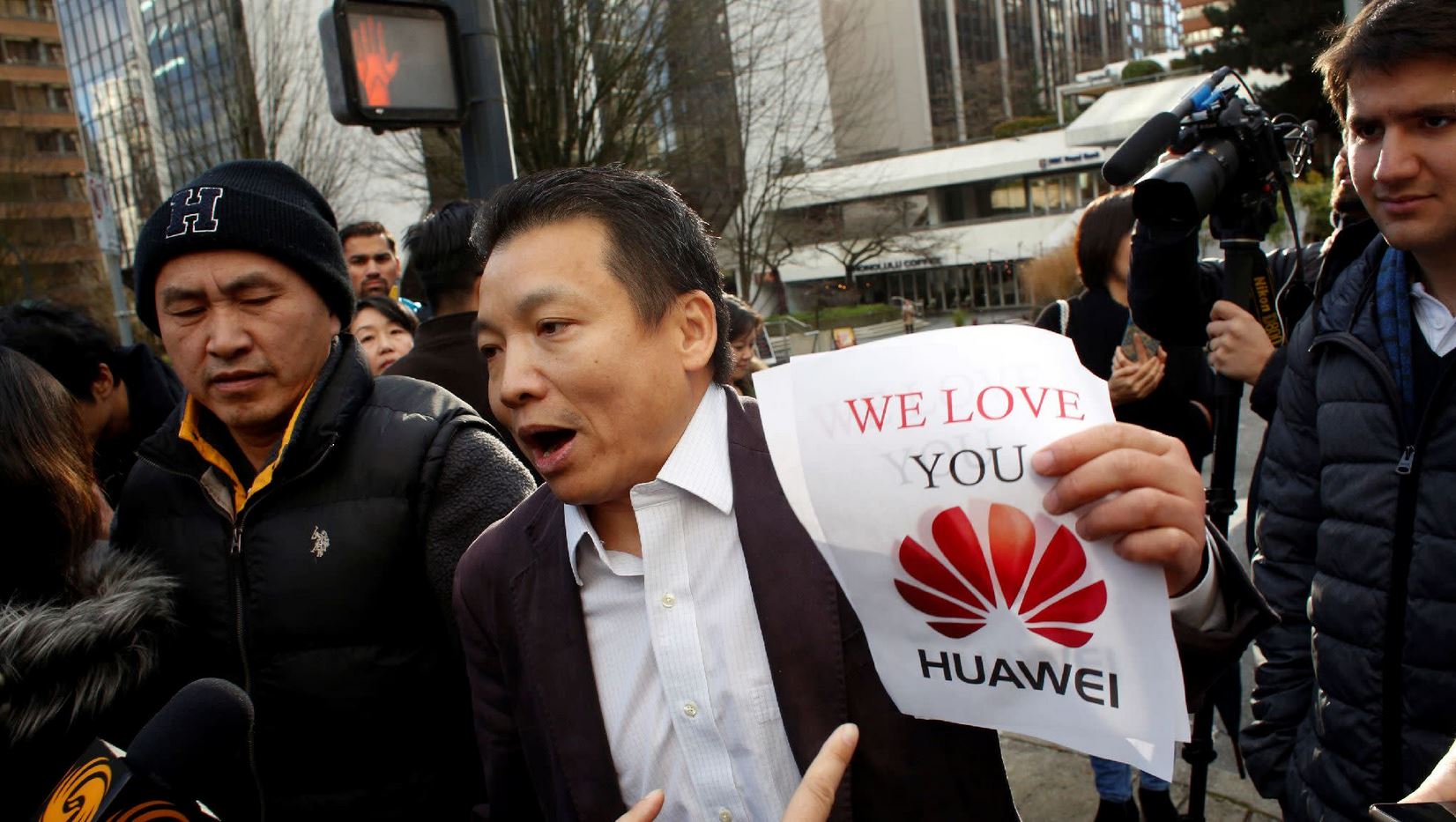 Many Chinese companies are giving their support behind Huawei Technologies following the recent arrest of its chief financial officer in Canada, giving employees incentives for buying Huawei products. Some companies are going as far as to simply give their employees Huawei smartphones, via Nikkei Asian Review.

Over 20 Chinese companies also took to social media to announce that they will increase purchases of other Huawei products, such as its business management system.

Most of the companies are simply encouraging their employees to buy Huawei stuff. For example, display equipment maker Shenzhen Yidaheng Technology will cover 18% of the price for Huawei products while communications service company Fuchun Technology is giving each of its 200 employees who buy a Huawei smartphone before the end of 2018 a cash bonus of between 100 and 500 yuan (~$14.50 to ~$72.50).

The show of support has been broad, from information technology providers to food companies. A regional government official said that several hundred businesses were conducting such programs nationwide.

Other companies are boycotting Apple, which is battling with Huawei for second place among the world’s smartphone producers.

A machinery maker in Shenzhen, where Huawei is based, threatened to confiscate Apple devices from employees and fire those who did not comply. Menpad, a Shenzhen-based tech company, said it would punish employees who buy Apple products. Finally, Shenzhen Yidaheng Technology said it would fine staffers who bought iPhones the equivalent amount of their device, while other companies threaten to withhold bonuses.

A Chinese court also banned the sale of older iPhones in the country on Dec. 10, in a claim brought by Qualcomm. But Hu Xijin, the editor-in-chief of Communist Party mouthpiece Global Times, has said he will continue to use his iPhone.

Huawei on track to become the world’s second-biggest smartphone maker, beating Apple for a full year for the first time 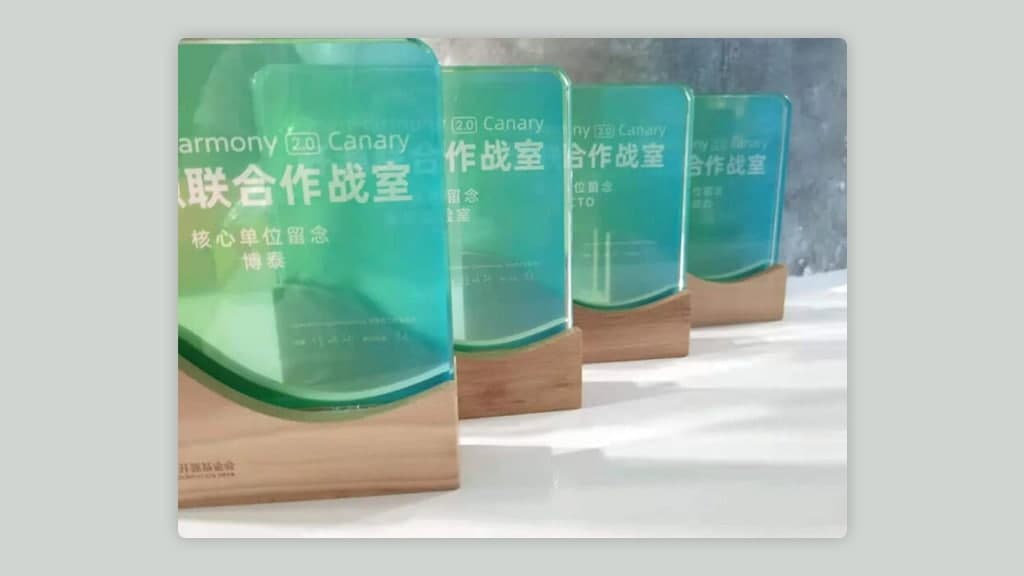 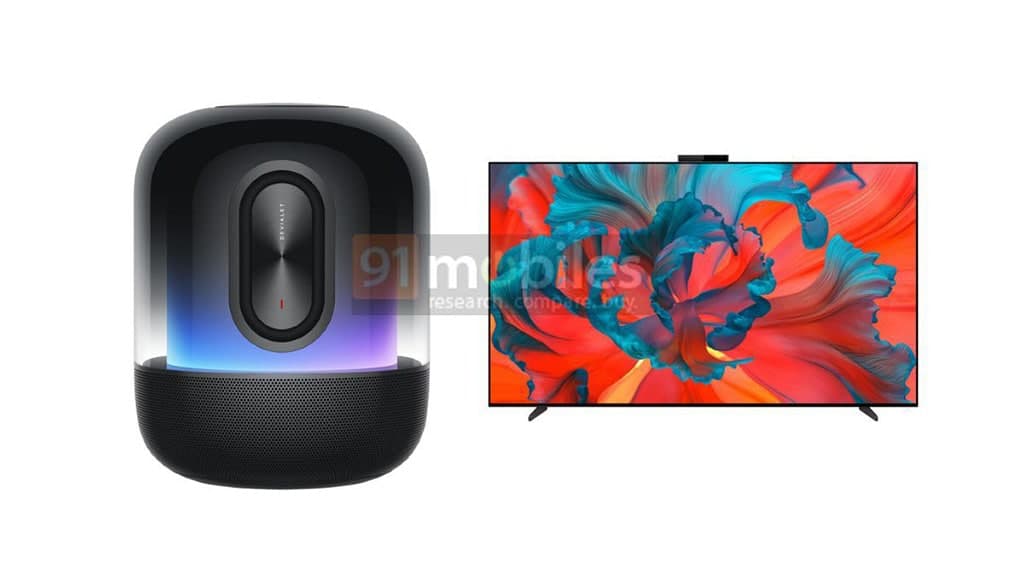 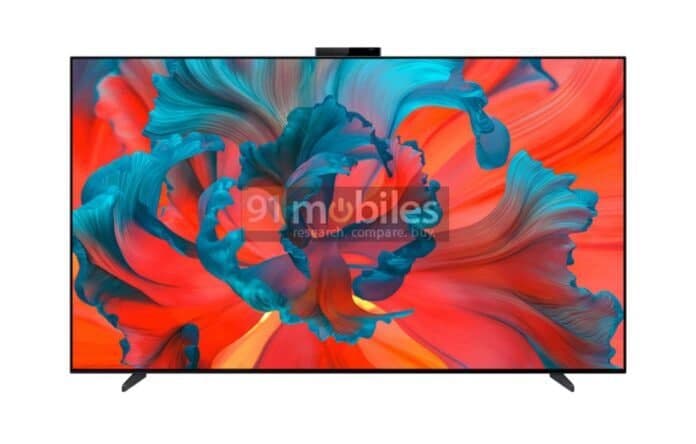 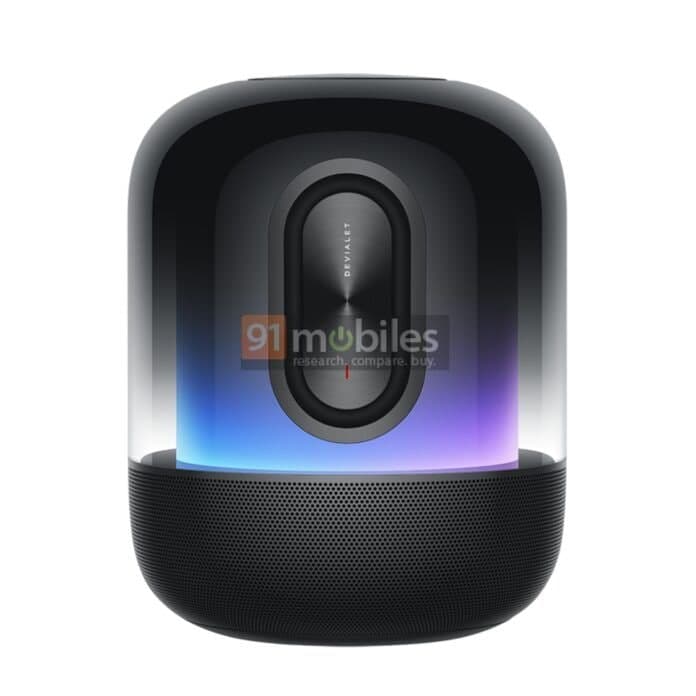 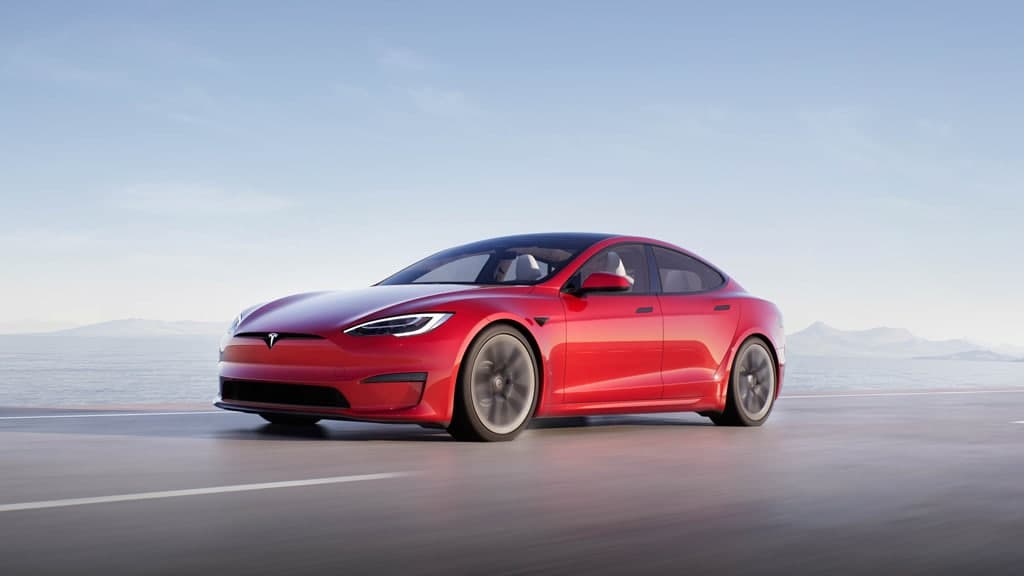