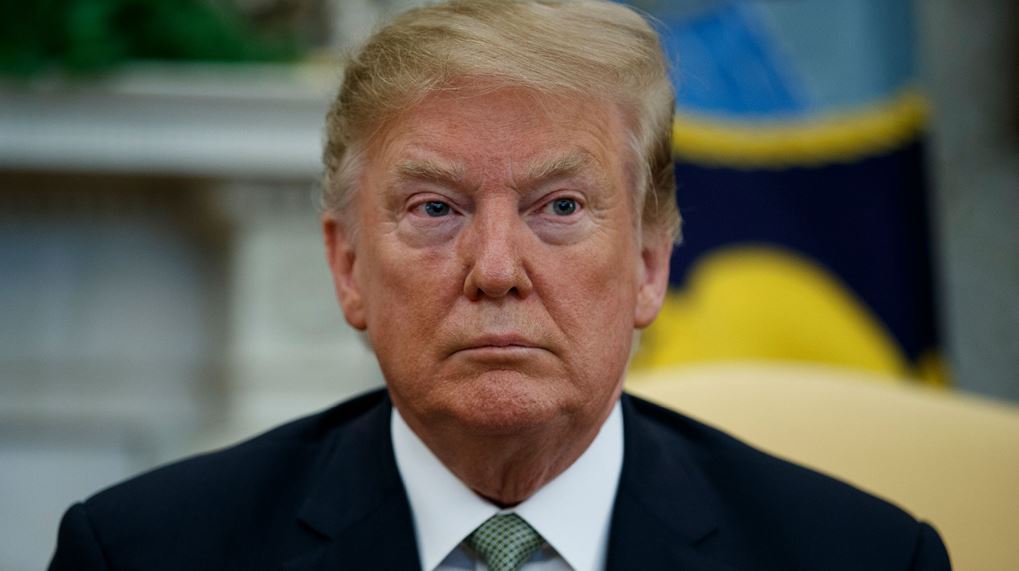 
Huawei is currently under restrictions on buying any new products from the US firms and any US-based business and a new statement of Donal Trump reveals his true intentions why he dragged the company in these restrictions.

“You look at what they’ve done from a security standpoint, from a military standpoint, it’s very dangerous,” Trump said in remarks at the White House.

“If we made a deal, I could imagine Huawei being possibly included in some form or some part of it,” he added.

With this kind of statement, the US president is showing his double-sided face about the Chinese telecom giant: On the one hand, he says that Huawei was a threat to U.S. national security, and on the other hand, that the US would be willing to consider easing some of its restrictions on the company inside the trade deal with China.