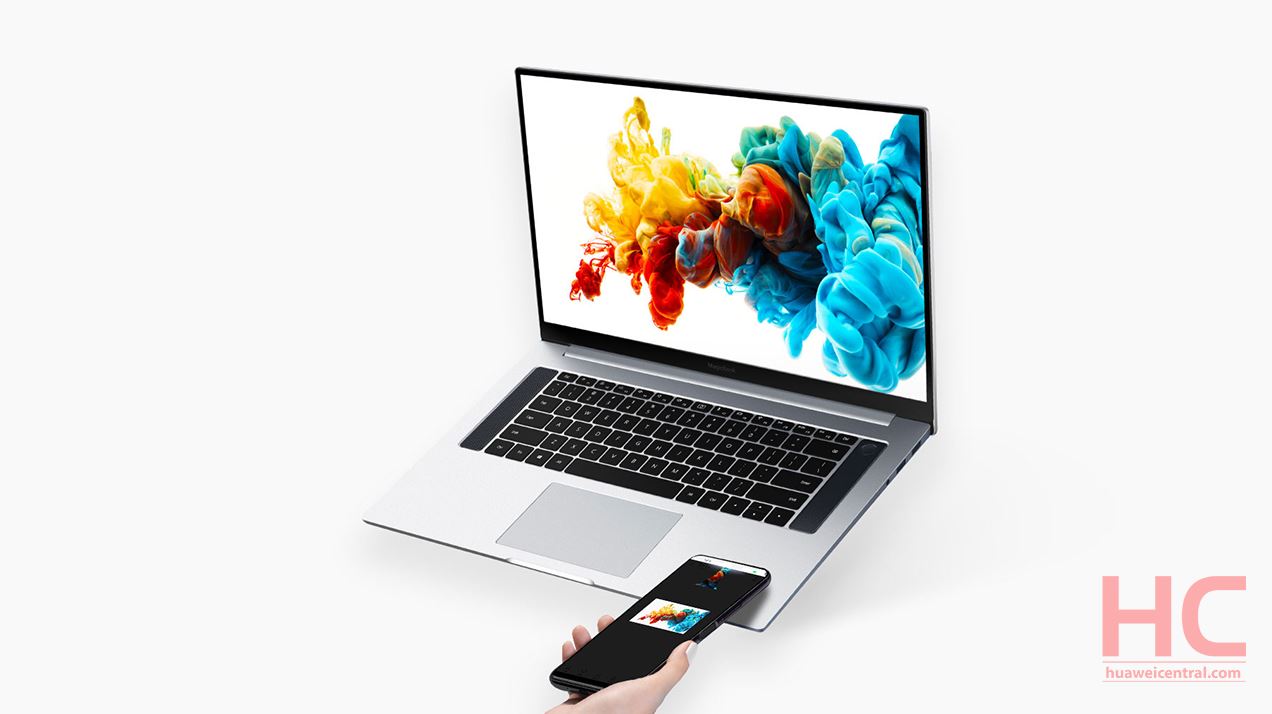 
Honor MagicBook Pro was officially announced on July 23 with Intel processors and today, the company has announced this notebook series in Ryzen Edition powered by AMD processor.

Honor MagicBook Pro comes with a 16.1-inch Full-Screen IPS display with FHD resolution and only 4.9mm bezel on the left and right sides. As this notebook weighs only 1.7kg.

The MagicBook Pro has a built-in 56Wh battery and 14 hours of battery life (USB Type C for 65W charging). It has a built-in dual-antenna WLAN with a maximum speed of 1733Mbps. In addition, the notebook supports touch screen feature, Magic-Link 2.0 and more.