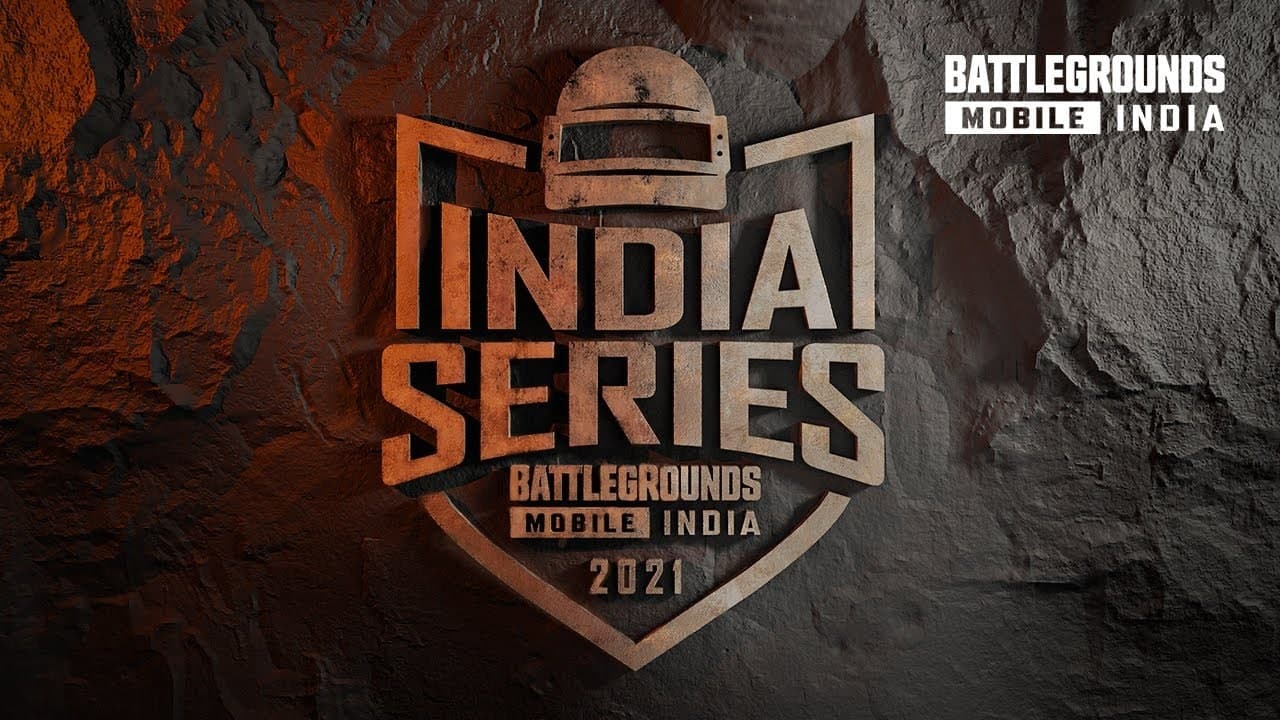 Krafton has officially launched the first-ever Battlegrounds Mobile India Series 2021 after the grand entry in India. Encouraging the Indian player as well promoting the game the Battleground with this entire series.

This three-month tournament is bringing the opportunity for players to showcase their combat skills and win the grand prize of INR 1,00,00,000. A week after, this grand series will come into action, giving us many moments that will be marked in the BGMI memoir.

The whole tournament series has a total of five stages to reach the grand finale and determine the preeminent Battlegrounds Mobile series 2021 champion. From numerous teams to the top 16, players have a long way to achieve the win.

Here in this article, you can get all of the information regarding the Battlegrounds Mobile India Series 2021.

This three-month tournament will inaugurate on the 2nd of August, 2021 in India and will be concluded on the 10th of October.

Check below to know the qualifier schedule and the maps where the teams will clash with each other.

Maps: The player will fight on the following battlefield to survive during the entire series- 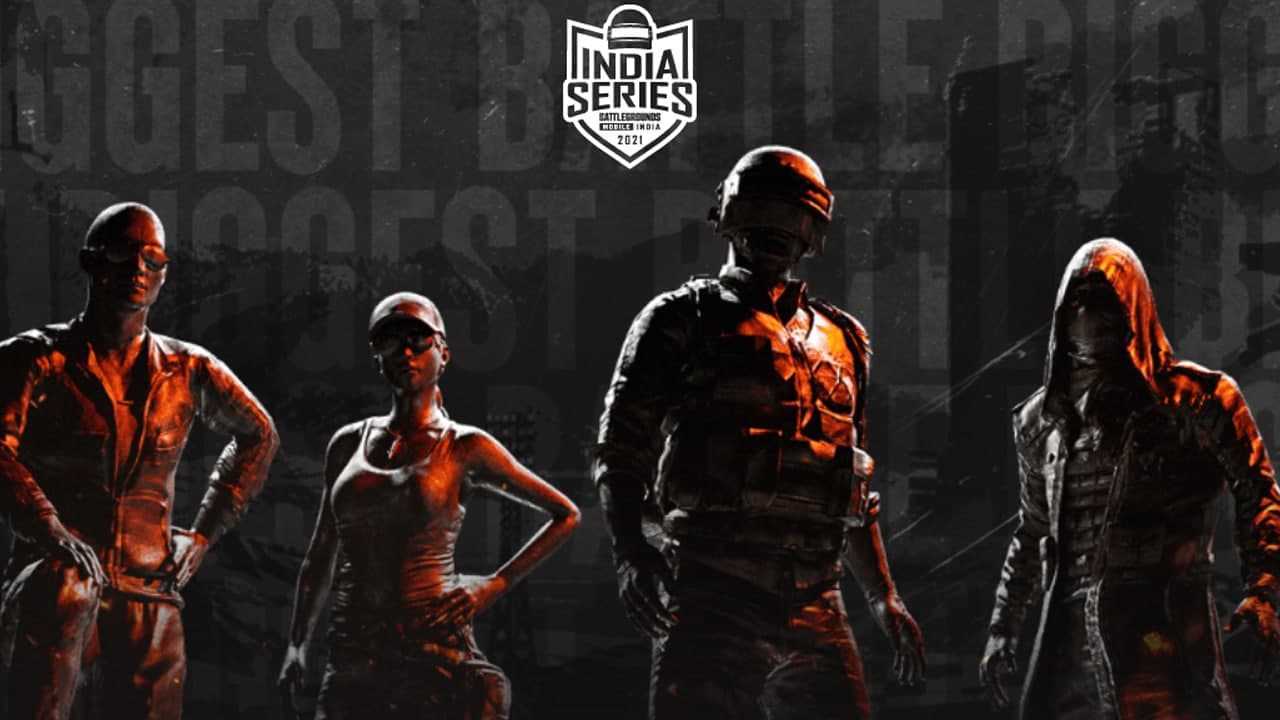 This is the first phase of the game and it will be scheduled for 2nd to 8th August 2021. Every registered squad with the platinum game stage can take part in this phase.

The squads will be given an opportunity to play 15 matches among them the utmost 10 matches will be evaluated to mark the decision. The top 1024 teams with the best gameplay will be qualified for the next round.

The player who passed the first phase will enter the online qualifier, which is scheduled between 17th August to 12th September. This stage is divided into three rounds that further consist of two matches in each round.

Among all six-match, many teams will be eliminated during the match, so we can call it the first elimination round. The top 64 teams, which will pass all six stages will enter the quarter-finals.

The quarter-finals are the second stage to the elimination rounds, in the process of finding the ultimate winner. From 16th September to 26th September the qualified teams will fight to enter the semi-finals.

The top 64 teams from the online qualifiers will be divided into 4 groups consisting of 16 teams in each group. All four groups will play 6 matches and the top 4 teams from each group (16 teams) will be directly entering the semi-finals.

The remaining 48 teams will give a second chance to prove their gaming skills in order to reach the semi-finals. Thus, it’ll enter a special venture called loser brackets.

This last round of elimination and is a do-or-die situation as there is no second chance after this round. The semi-finals will be played between 30th September to 3rd October 2021. The top 16 teams from the quarter-finals and 8 teams from the loser brackets will fight for the last stage.

These 24 teams will be parted into 3 groups of 8 teams in each. The groups will face off against each other in the Round-Robin format. Furthermore, each group will play 6 Round Robins. At last, we’ll get the ultimate 16 teams who’ll fight for the crown.

The top 16 teams will fight in 20 battels between 7th to 10th October 2021 to reach the top. Every team will be eligible to get a price but the ultimate winner will get the sovereignty and mark their name in history. Besides, the players of the matches will get additional premia.

Krafton is distributing a pool prize of INR 1 Cr (about 134,098 USD) for the players. The top 16 teams that will reach the grand final get the prizing, among them, the lions share 50 Lakhs will be given to the ultimate winner of this game. Besides, the organizing teams also appreciate the man of the match players considering different aspects. The description is mentioned below-

This category is organized to appreciate the playing skills of the individuals. It will cover the tournament MVP, longest survival time, highest finishes, and the player with the maximum number of revives. The players with these outstanding achievements will receive the following rewards:

Battlegrounds Mobile India Series 2021 is surely an interesting and exciting event that no BGMI player wants to miss and we’ll keep you posted on this matter. 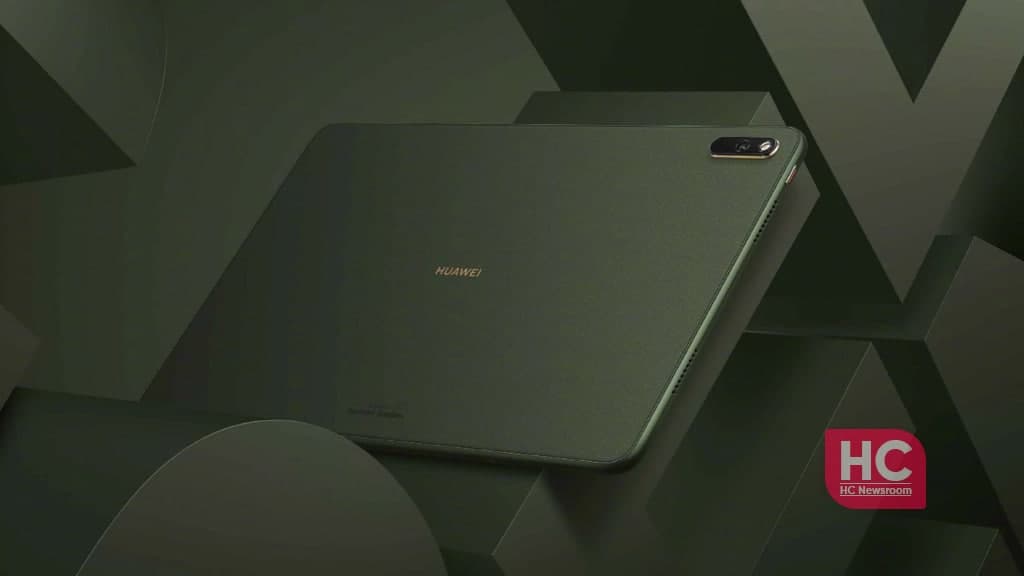 On July 2nd, Huawei announced its first set of HarmonyOS tablets including the MatePad 11. This is the first Huawei tab that comes with a Snapdragon chipset and is powered by a 120Hz high-performance touch screen.

The tablet doesn’t disappoint its consumers and brings a new 13MP (f/1.8 aperture, Autofocus) rear camera that can shoot up to 4k videos. There’s also an 8MP front-facing camera to take selfies.

To run it for prolonged hours, Huawei MatePad 11 packs a 7250 mAh battery that supports 22.5W quick charging. Moreover, It’s one of the first Huawei tablets that comes with the HarmonyOS 2 operating system pre-installed with features such as a new user interface and better user experience as compared to the EMUI software system. 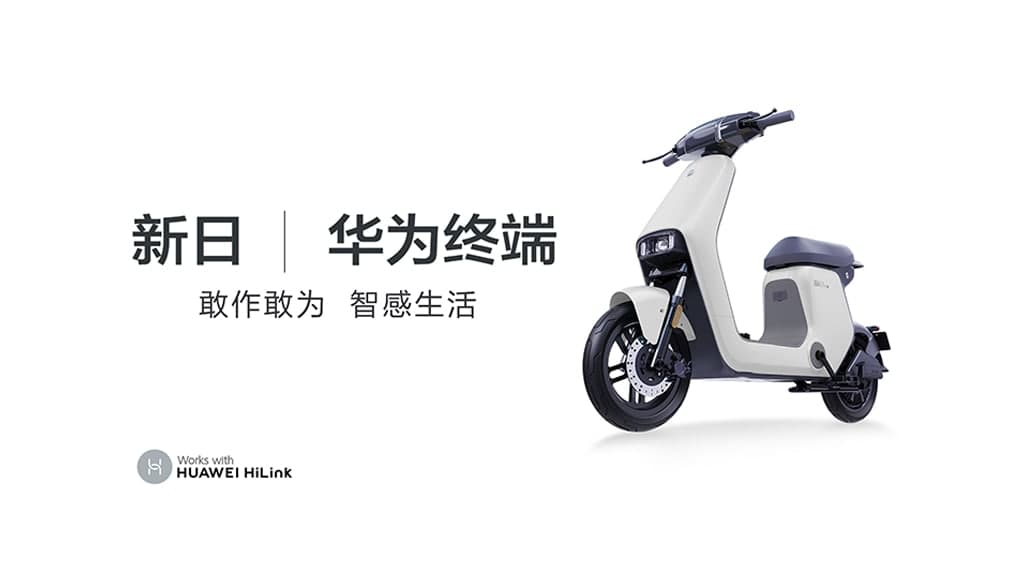 According to the information, the first batch of electric scooters with Huawei HiLink power by HarmonyOS includes Xinri GF6, Xinri XC3, and Xinri FN3. The two wheels are forming a one-key intelligent connection to the IoE bringing the riding intelligence one step nearer.

Now, the models are encased with HarmonyOS Connect and Huawei Smart Life App unfolding the NFC functionality and many other amenities. In Huawei HiLink connected scooter users can easily operate the following task

To be mentioned, both Huawei and Xinri announce their alliance on 18th August. As the first two-wheeled electric brand to join the HarmonyOS ecology, it will directly enjoy the interconnection of everything carried by the Huawei HarmonyOS Connect system. 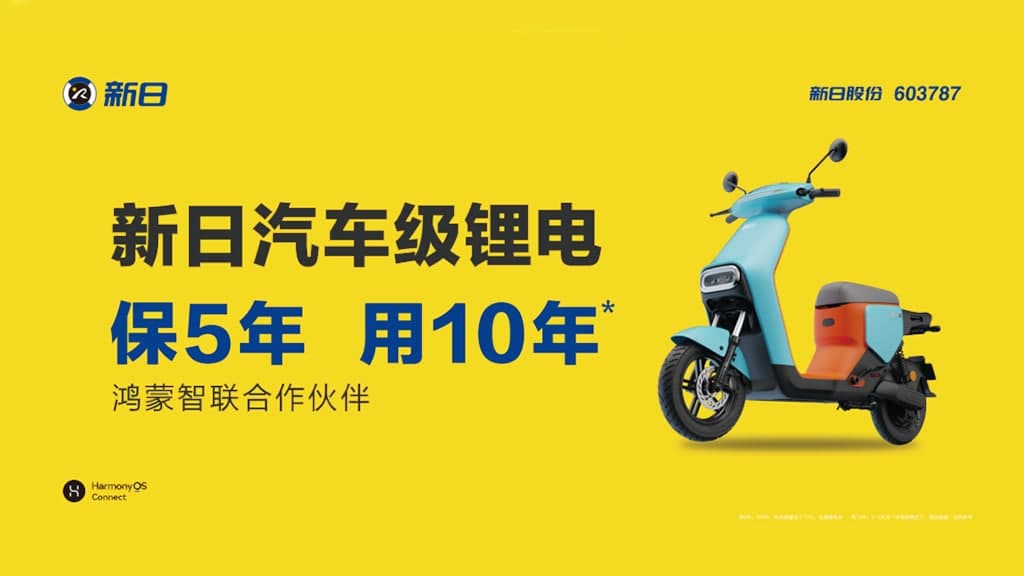 The company has an excellent collection of Miku series, utility, high-speed, moped, and small-size scooters. To date, it’s serving in more than 70 countries providing over 2000 after-sale service outlets. 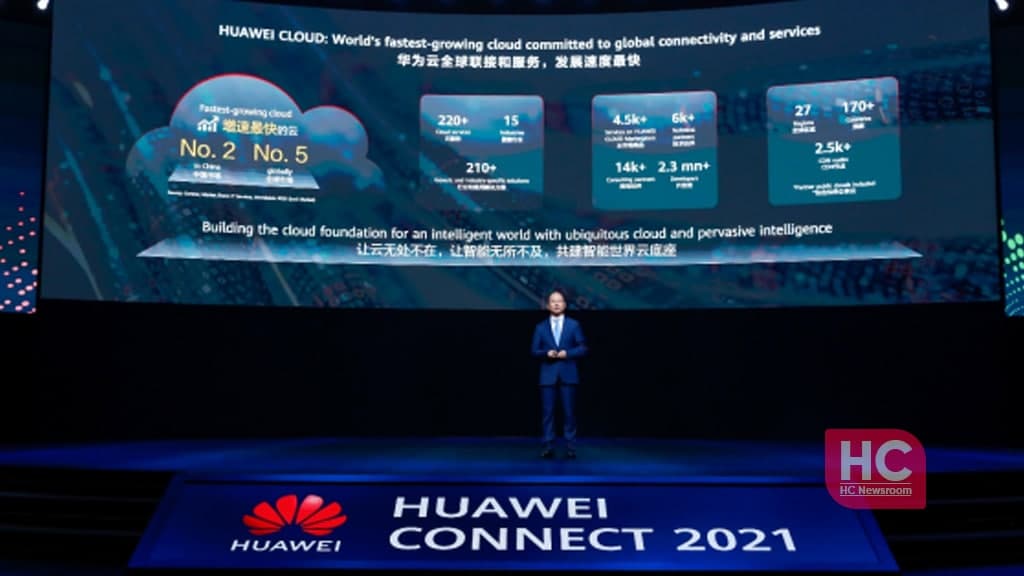 Eric began this event with a keynote speech titled “Innovating Nonstop for Faster Digitalization”. The event is scheduled to have four keynotes, five summits, and 66 sessions, featuring more than 200 speakers, including industry visionaries, business leaders, top tech experts, and ecosystem partners. It will be live-streamed in 11 languages on Huawei’s corporate website and by its media partners.

To show the importance of the significant progress of Huawei Cloud solutions, Xu mentioned that the Cloud has brought in over 2.3 million developers, 14000 consulting partners, and 6000 technology partners, and also made more than 4500 services available via Huawei Cloud Marketplace. The Cloud service was launched four years ago and now making its way to become the most important platform for Internet companies, enterprises, and governments.

“The key to successful digital transformation is to think cloud-native and act cloud-native,” said Zhang.