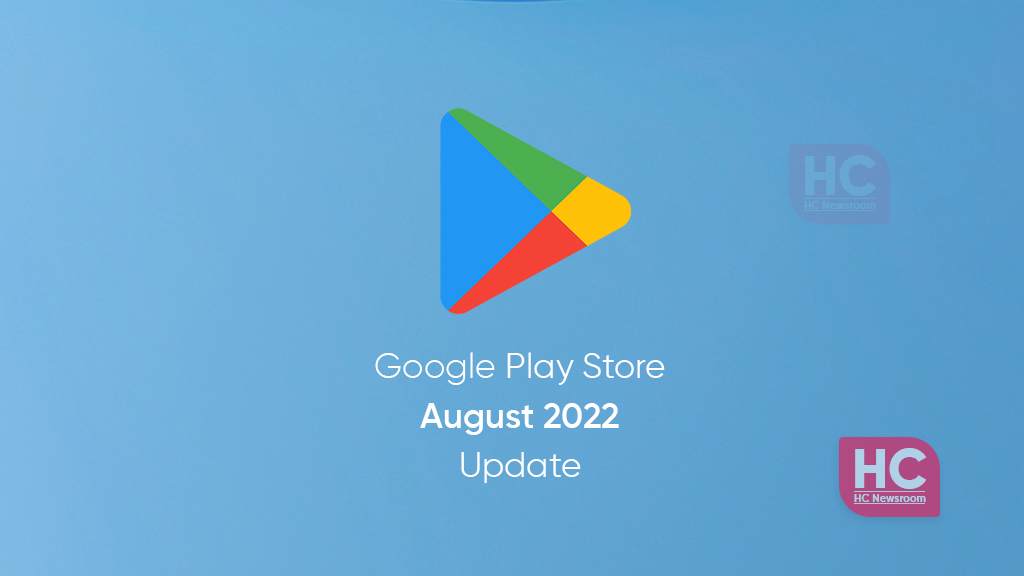 August 2022 Google Play System update details are here and it reveals some new improvements, optimizations as well as enhancements for the Play Store app.

According to the information, the August 2022 Google Play Store updates bring you new improvements for play as you download features to let gamers start games while downloading them. It’s a unique feature offered by this Android app marketplace.

There are some new features added to the Play Store’s discover section for Apps and Games.

Furthermore, the latest optimizations for the app distribution platform allow you to conduct faster and more efficient app installations. Moreover, there are new functionalities for the Play Pas and Play Points programs.

Don’t forget that this listing of improvements also consists of Google Play Billion enhancement, which is an important section.

Meanwhile, Play Protect will also get you some new improvements to safe keep your Android phone’s app ecosystem from malicious or unwanted software installations.

Last but not least, this update brings in new performance improvements, bug fixes for a seamless installation process, and improvements for security, stability, and accessibility for the users.

Yes, these are a lot of changes made in the Play Store and rollout gradually with various versions such as 31.1 and later.

However, Google continues to improve the Play Store every day and sends these updates to the end users, which doesn’t need manual installation, as it automatically feeds in the background.

As mentioned above, these changes are not limited only to the app download and installation section but also to the security, bug-free experience, and new features for better access to all of the content.