Recently, Huawei has revealed a brand new operating system for smartphones and other IoT devices, HarmonyOS 2.0 on June 2. With its unveiling, the Chinese tech giant also announced the list of 18 devices, which are able to upgrade their device over the official version of HarmonyOS 2.0.

Huawei Mate 40 Pro smartphone is also one of them but the HarmonyOS’s rollout is limited to the Chinese models and may soon be opened for global consumers.

Aside from HarmonyOS, Huawei is sending a new software update for Huawei Mate 40 Pro smartphone in Europe. This update mainly brings the security patch released in April 2021 for improved system security. However, this update is already rolled out for the Chinese device owners.

Apart from major updates, the regular security, improvements, optimization, and feature update rollout is also important to increase the overall performance of the device.

On the other hand, the changelog doesn’t have much to show us and has not mentioned any other changes made to the system. More information about the update instructions and notes linked below. 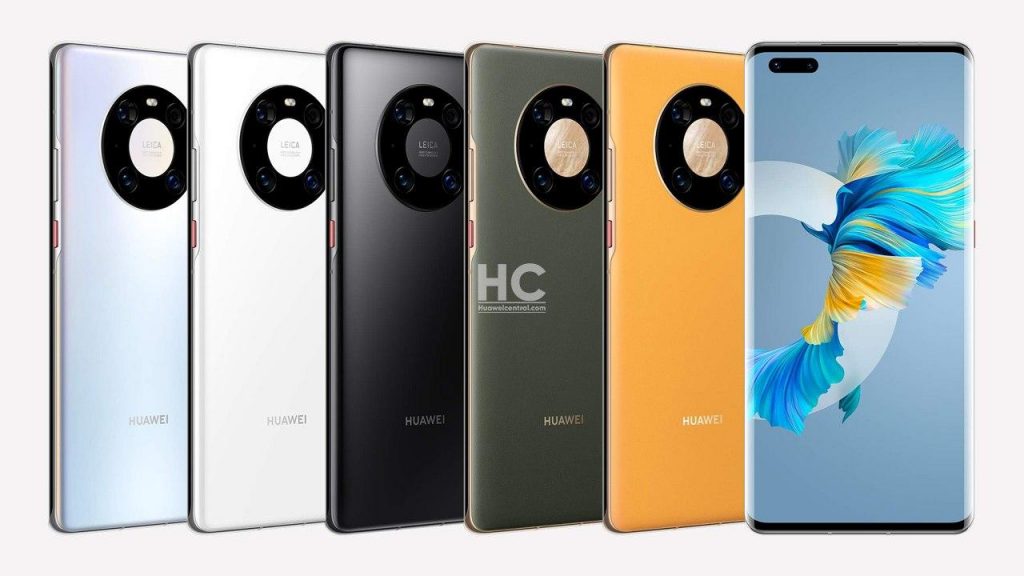