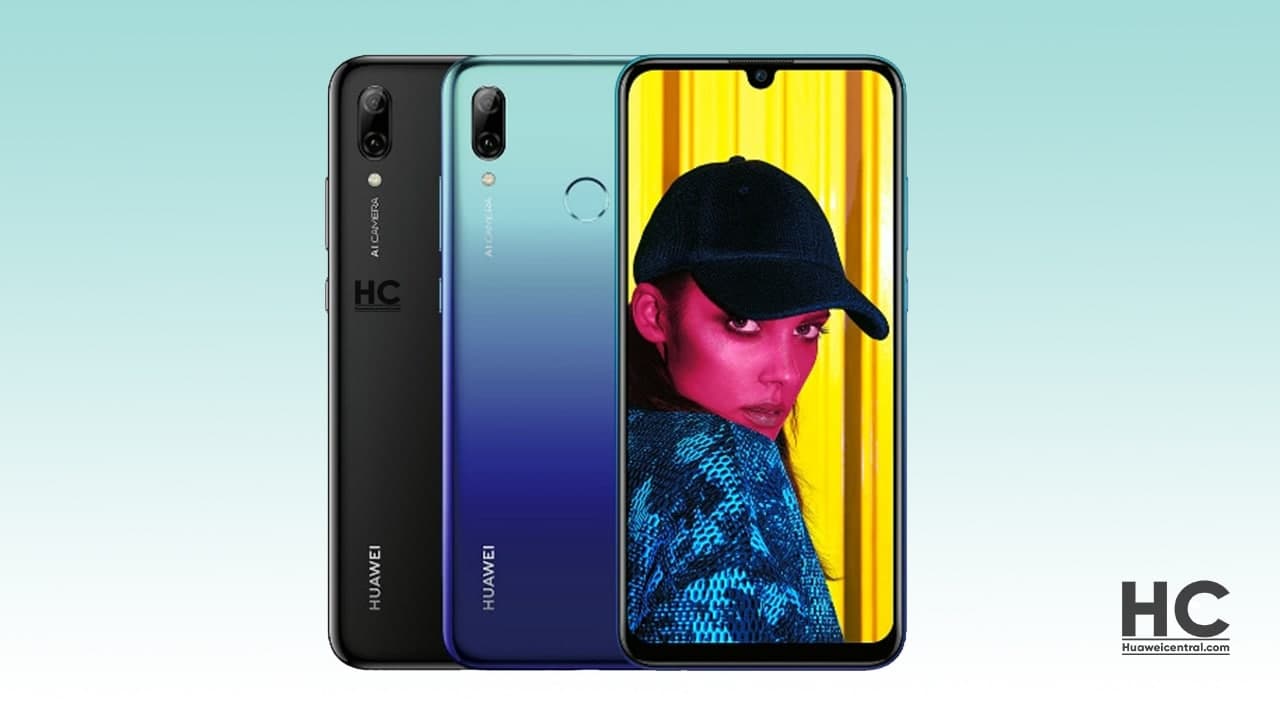 
Huawei has sped up the HarmonyOS adaptation in old devices, as recently, the company sent the HarmonyOS update for over 23 devices in China under closed beta testing.

However, the company keeps sending security patches for global device users to improve their devices’ security as well as stability for optimum performance.

In this line, Huawei has released a new firmware update for Huawei P Smart 2019 smartphone. The changelog reveals to installs the latest security patches released in April 2021 for improved system security.

So far, most of the Huawei devices mentioned in the monthly update section have received this security update. However, the Chinese tech giant has also started sending May 2021 security patches for further system security improvements.

At present, HarmonyOS 2.0 operating system is launched for devices in the Chinese market. But, the company surely planning something big for the global users. Stay tuned! 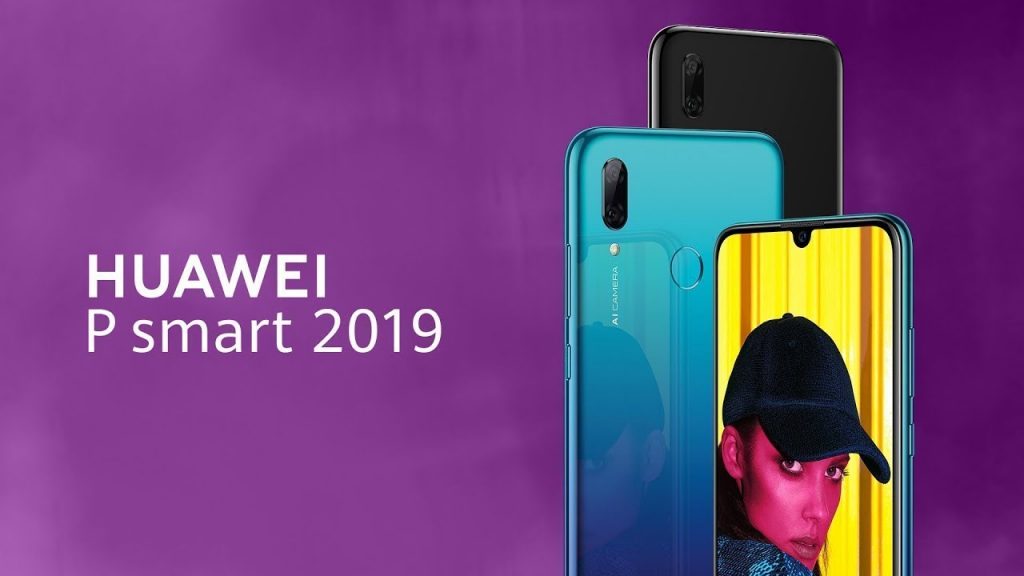 Thanks to the tipster: Andrej