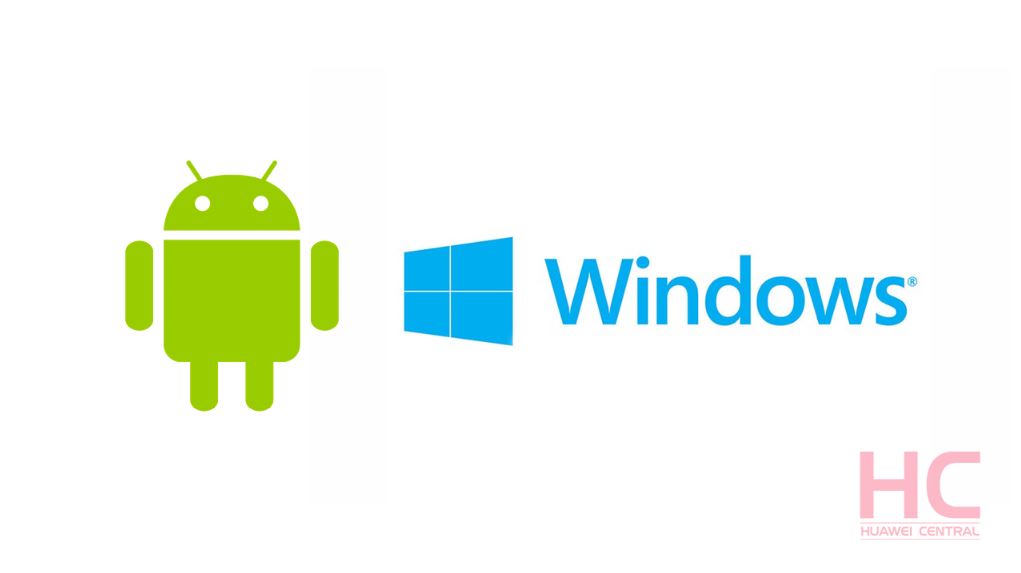 
Huawei has been using the Android OS since the establishment of its smartphone ecosystem but the company was also aware of US restriction way ahead of its time and was preparing a backup OS but the company still prefers Android and Windows primarily for its devices.

“As we have noted before, Huawei does have backup systems but only for use in extenuating circumstances. We fully support our partners’ operating systems – we love using them and our customers love using them,” a Huawei spokesperson said in an emailed response to SCMP.

“Android and Windows will always remain our first choices. In the meantime, we will do everything within our power to protect the interests of our customers.”

The new of news of Huawei’s own operating system revealed in March this year when Huawei CEO Yu Chengdong told the German publication that the company has developed its own OS, which will be used if the company will no longer be allowed to use Android or Windows speculating.