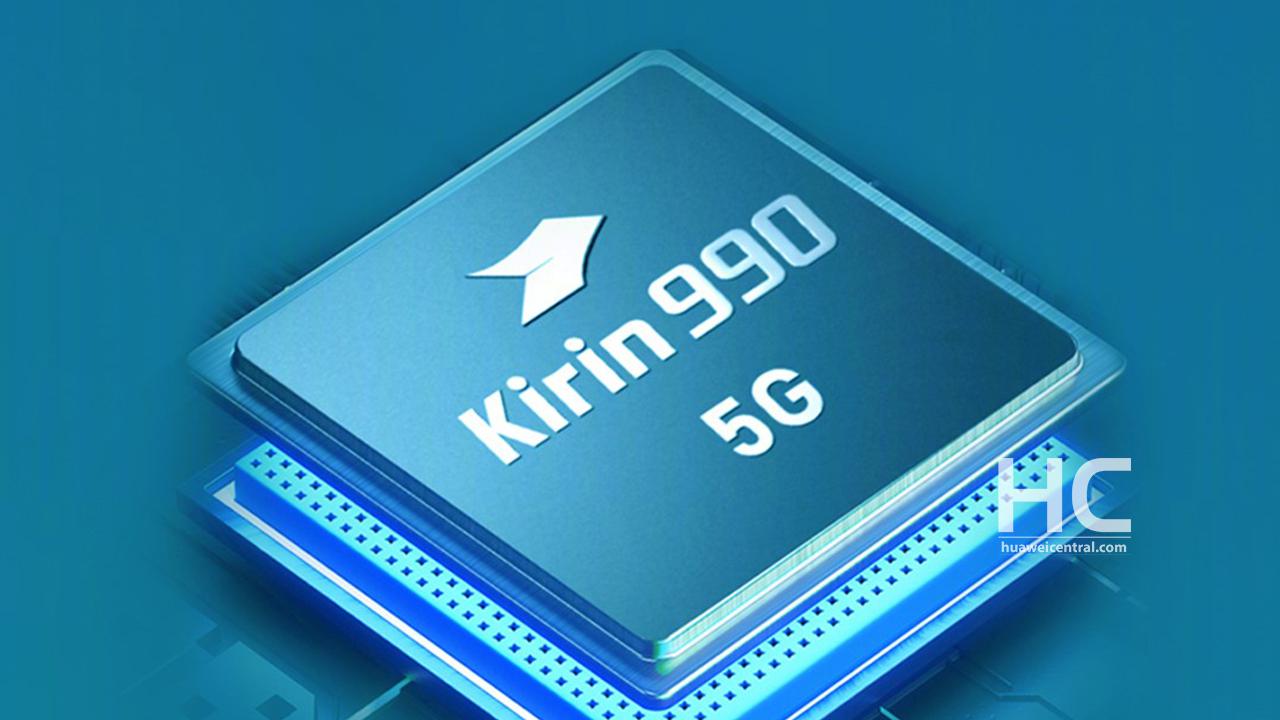 
After the failed Entity List, the US now plans to restrict Taiwan Semiconductor Manufacturing Company (TSMC) to limit its supplies of 14nm chips to Huawei.

The US alleges that Huawei can steal national secrets using its network equipment and imposed a ban on the Chinese company to stop its business with US firms.

However, the US-Entity List has failed to give a big blow to Huawei and under the next phase of the attempts, the US administration has broadened its ban to foreign firms and supply chains of the Chinese technology giant.

According to the reports, the Trump administration is preparing to limit US technology supply from 25% to 10% for Huawei, which may affect TSMC’s production if this restriction is added.

In response to this news, TSMS said “At present, the U.S. has not changed its rules. The company would not answer questions about purely hypothetical situations,”.

The 7nm chip manufactured by TSMC contains only 9 percent of the US tech, so it can still supply the 7nm products. However, the 14nm semiconductors products will be halted because of 15 percent US tech mixed up.

14nm chips are mainly used for network equipment and as announced by Huawei, the Chinese company now producing its own network equipment chips without US technologies, so this restriction won’t be a big thing.

TSMC is expected to the trial production of the 5nm process in early 2020, and Huawei stands as one of its customers to adopt this node for the next flagship Kirin processor set to launch with the Huawei Mate 40 series in the second half of 2020.