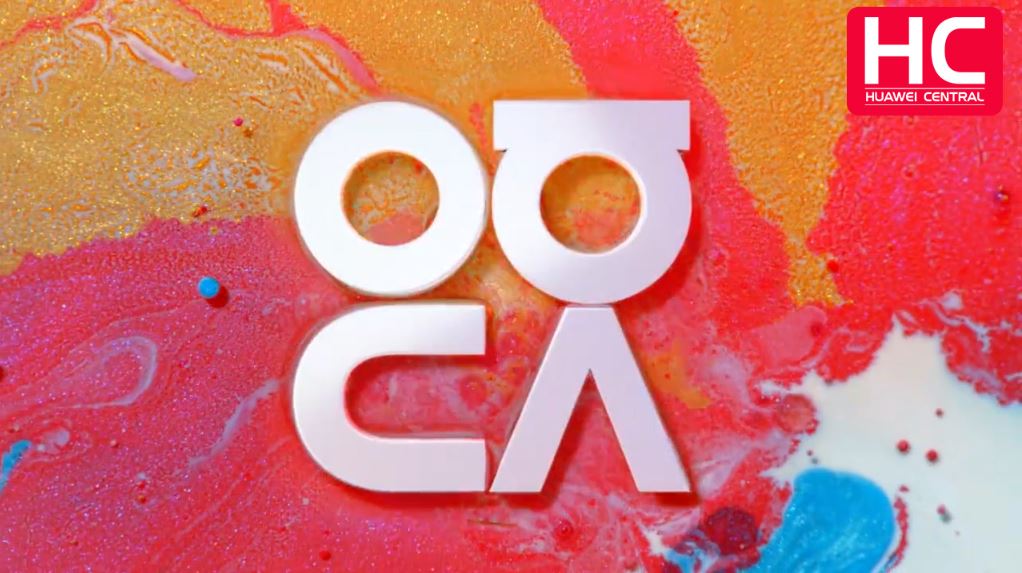 
Every year, Huawei and its subbrand launch new smart wearables and new information regarding this subject reveal that the company may also introduce some Nova series wearables.

According to a well-known tipster from Weibo, Huawei is planning to launch Nova branded smart wearables including smartwatches, wireless headsets, and other smart devices.

Huawei is a world-renowned tech company, known for its technological achievements and in 2013 the company created a sub-brand – Honor, which operates under a separate crew.

During the launch of Nova 6 smartphones, Kevin Ho, president of the handset product line at Huawei CBG said Nova series sales including all models shipped over 125 million units worldwide.

With its growing popularity and sales record, the Nova series is proving that Huawei should invest more in this under the name of Nova. However, would the company be adding “Nova” as an independent brand? That still remains a question.