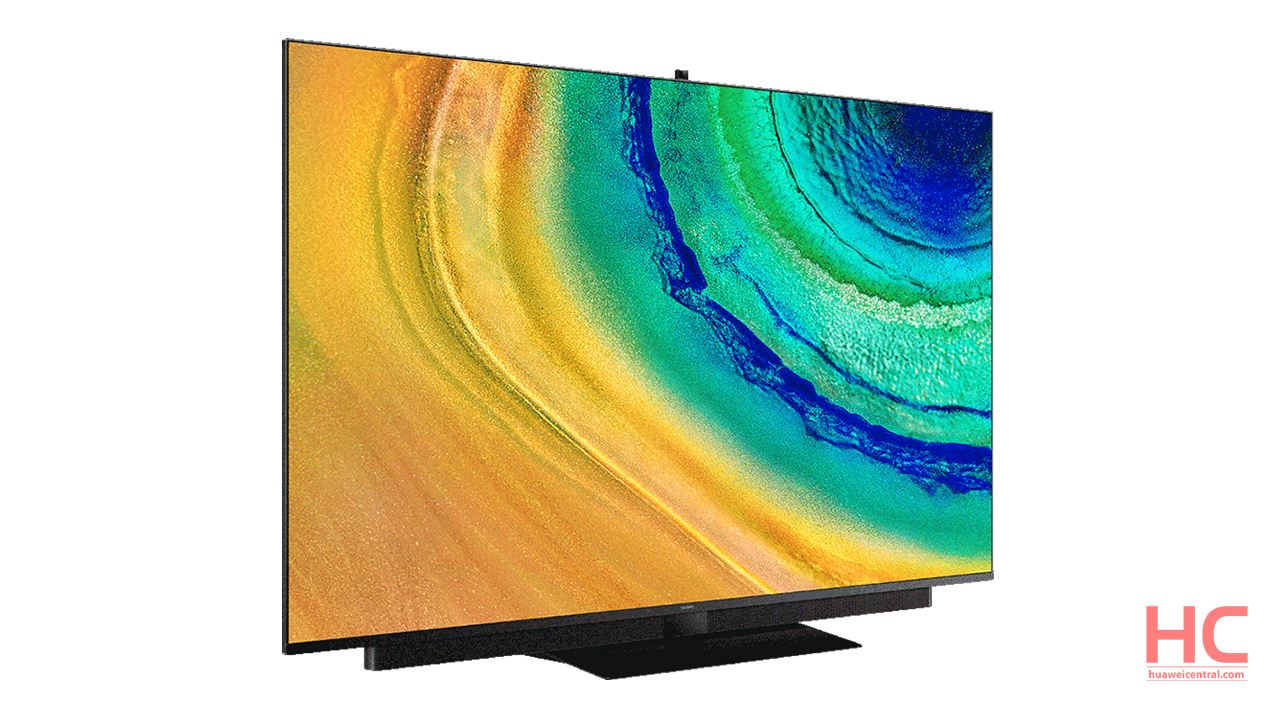 
Globally unveiled on November 19, Huawei Vision is already launched in China and recently WFA and Bluetooth SIG has confirmed that the Huawei Vision is planning to enter the global market.

Currently, we don’t have any official announcement about when the company is planning to launch Huawei Vision TV outside of China but we could expect it to happen very soon.

Huawei Vision sports 4K Quantum Dot Screen with a higher color gamut and refresh rate up to 120Hz. As, for the screen sizes, Huawei will initially offer 65-inch and 75-inch and planned 55-inch and 85-inch version for later.

Huawei Vision is powered by self-developed intelligent chipsets including the Honghu 818 with 4GB of RAM and 64GB of internal storage. 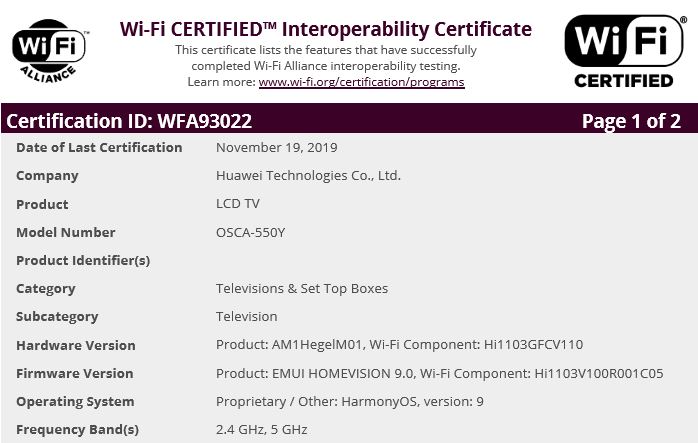 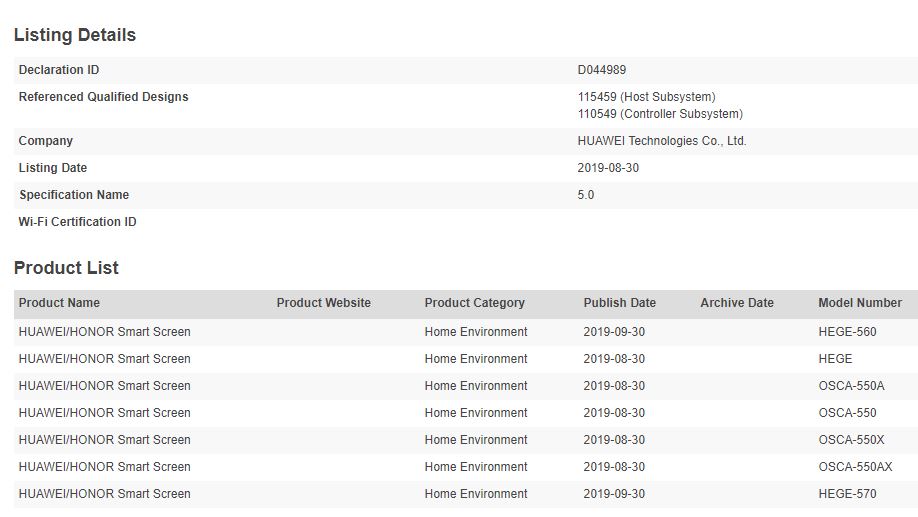