Huawei HarmonyOS comes with a fresh UI, a bunch of features, high performance, and lower power consumption, which is something we are expecting from this most awaited OS. (Read Here)

However, it’s just the beginning of a long journey of HarmonyOS, it has time to overcome the shortcomings such as lack of everyday applications because most of the daily life apps are still working on the Android app ecosystem.

On this matter, Huawei is continuously working to conquer these omissions, so that users can take the benefits of HarmonyOS based applications and their sole performance.

Recently, well known Chinese app – Traffic Control 12123 has been listed on Huawei AppGallery for HarmonyOS reduced in size from 65.7 MB to 10.1 MB.

To be mentioned, the 12123 app is officially authorized by the Ministry of Public Security’s official Internet traffic safety integrated service management platform in China. 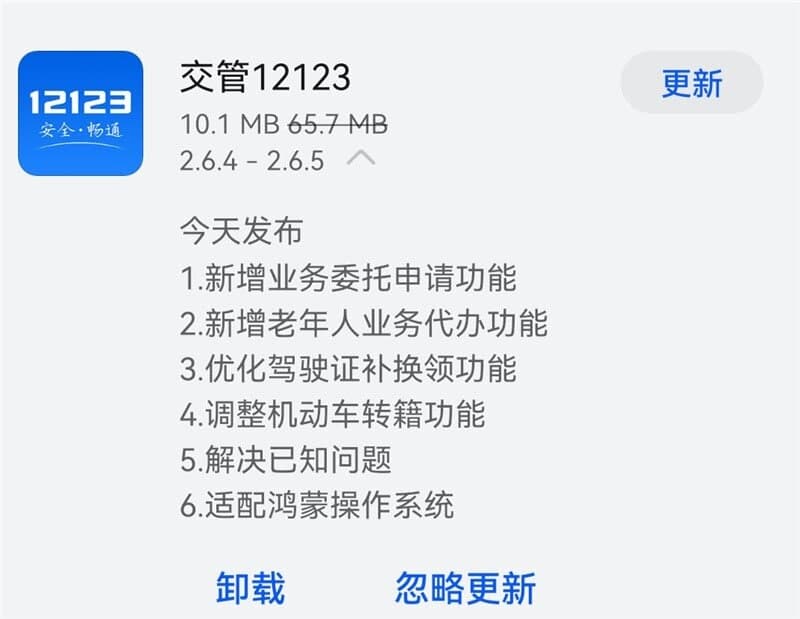 Furthermore, the official app of China Guangfa Bank is also embracing the HarmonyOS and the “Wonderful App” became the first application in the banking sector to shift over the HarmonyOS platform. 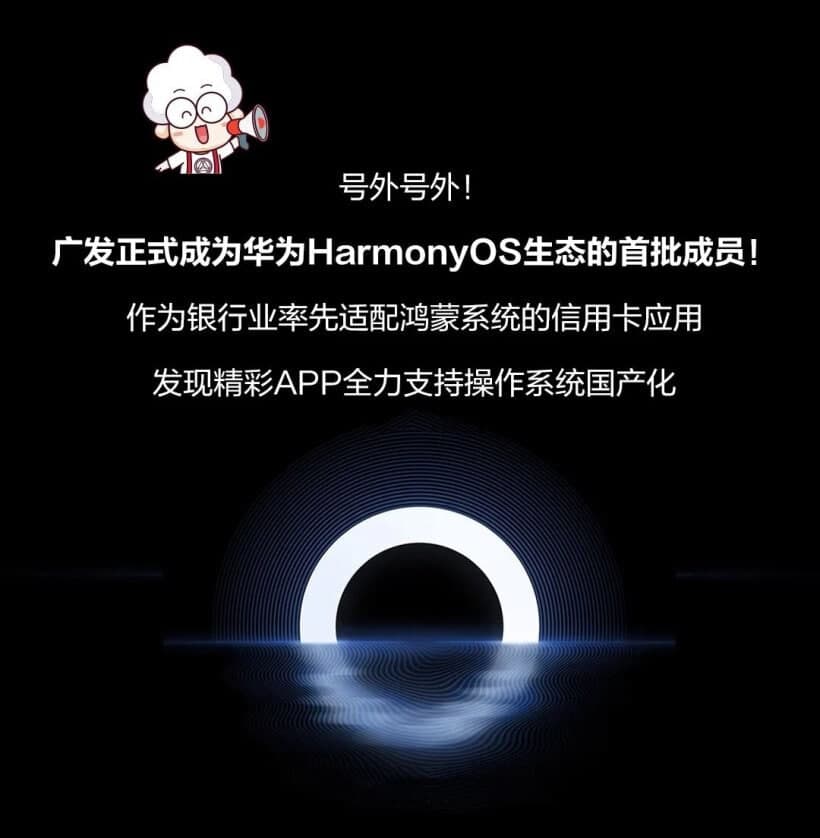 At the launch event on June 2, Huawei Consumer Business Group Software Chief, Wang Chenglu, said that Huawei is continuously working with industry partners and app maker to publish their apps for HarmonyOS.

With every stage of progress, Huawei is making more improvements to HarmonyOS architecture and its performance. As mentioned before, this just a beginning for HarmonyOS, and more surprises are yet to come.