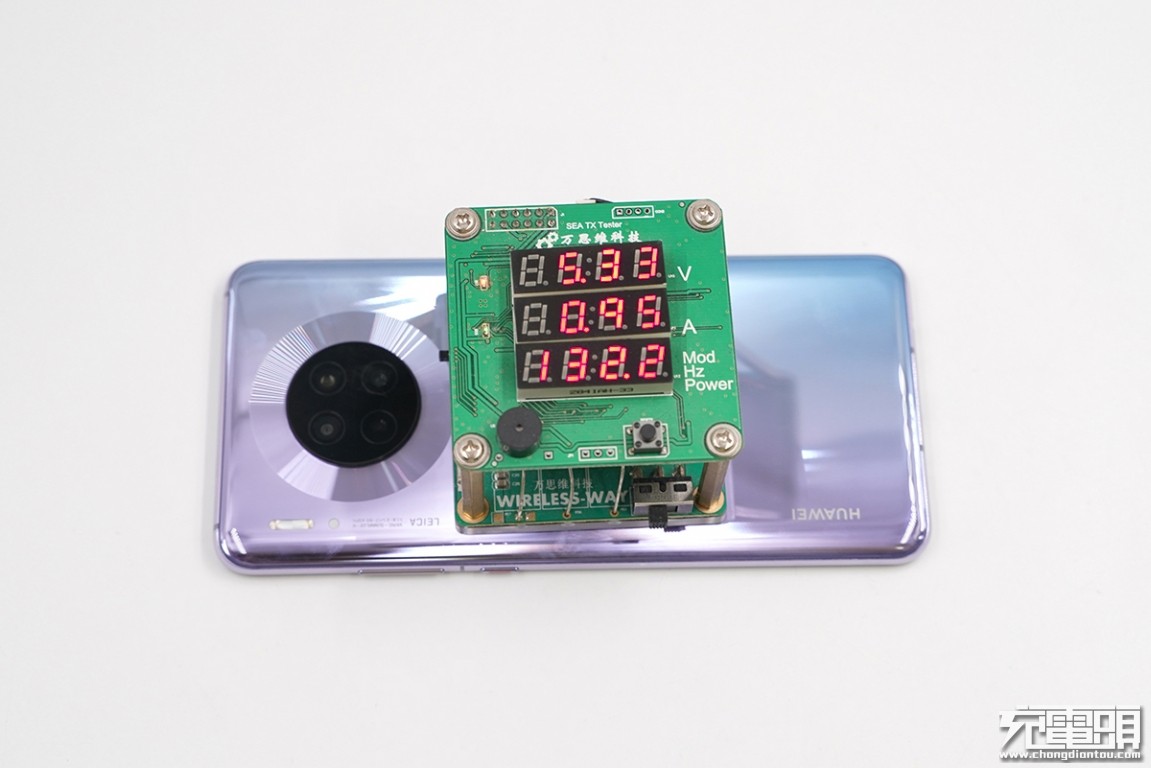 
Wireless charging is a technology that helps users to charge their smartphones without connecting via cable but this technology has now evolved to fit inside a smartphone, called “Wireless Reverse Charging”.

In 2018, Huawei launched Mate 20 Pro as the first smartphone to feature wireless reverse charging that can charge another smartphone, or wearable by simply putting it on the back of the phone.

By continuing this feature, Huawei has installed it in the Mate 30 series with improved charging capacity and a recent test performed by Chongdiantou reveals the actual difference of charging performance between Huawei Mate 30 (not Pro) and its predecessor Mate 20 Pro.

Note: For this test, both phones are charged at 100% and tested with a wireless charging tester to measure the voltage, current and transition frequency.

On Huawei Mate 30, the output results are as the following: 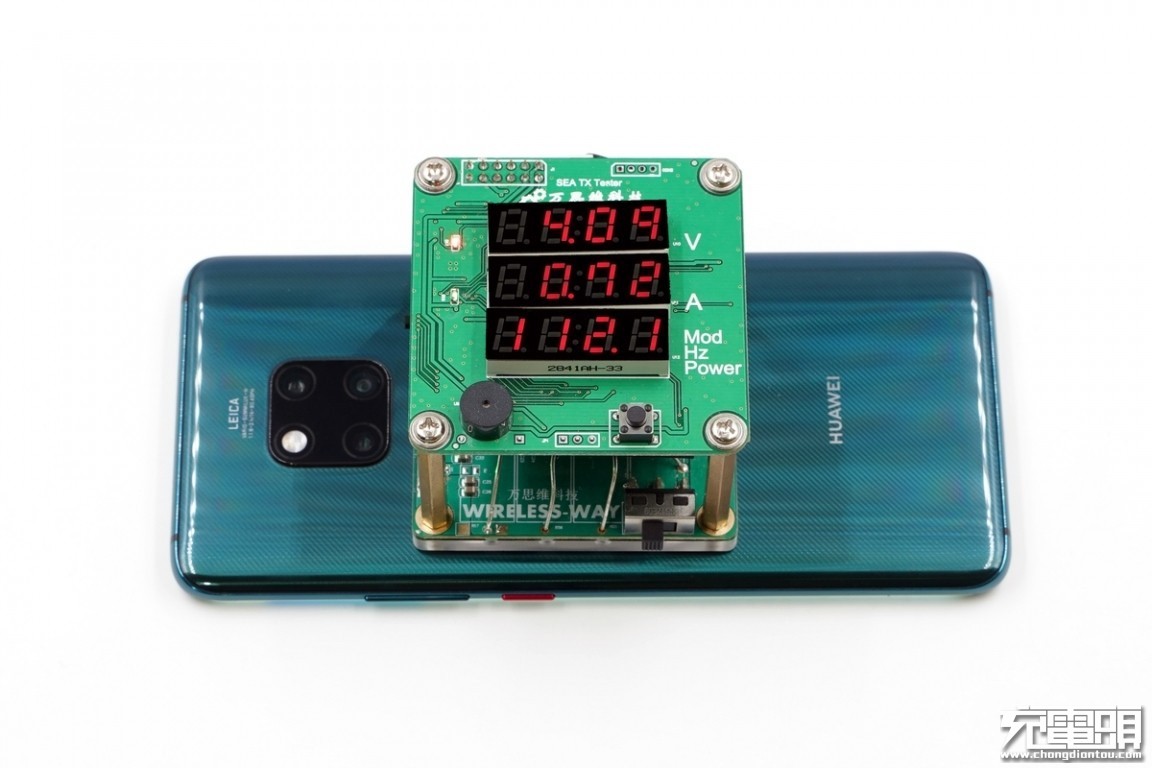 On Huawei Mate 20 Pro, the output results are as the following:

As we can see that the difference in the power supply is over 2W, which is sufficient to share power with wearables but how much time it takes to charge another wireless charging enabled smartphone? Let’s take a look.

For this test, Huawei Mate 30 was used to charge iPhone 11 Pro at 0% battery.

And after 2 hours and 49 minutes of reverse wireless charging, Huawei Mate 30 charges 47% of the iPhone 11 Pro’s battery by spending 80% of its own battery life.

The test cannot be proceeded further due to the required power supply mark over 20% and turns off the power-sharing feature automatically.

So what do you think about this test? let us know in the comment.