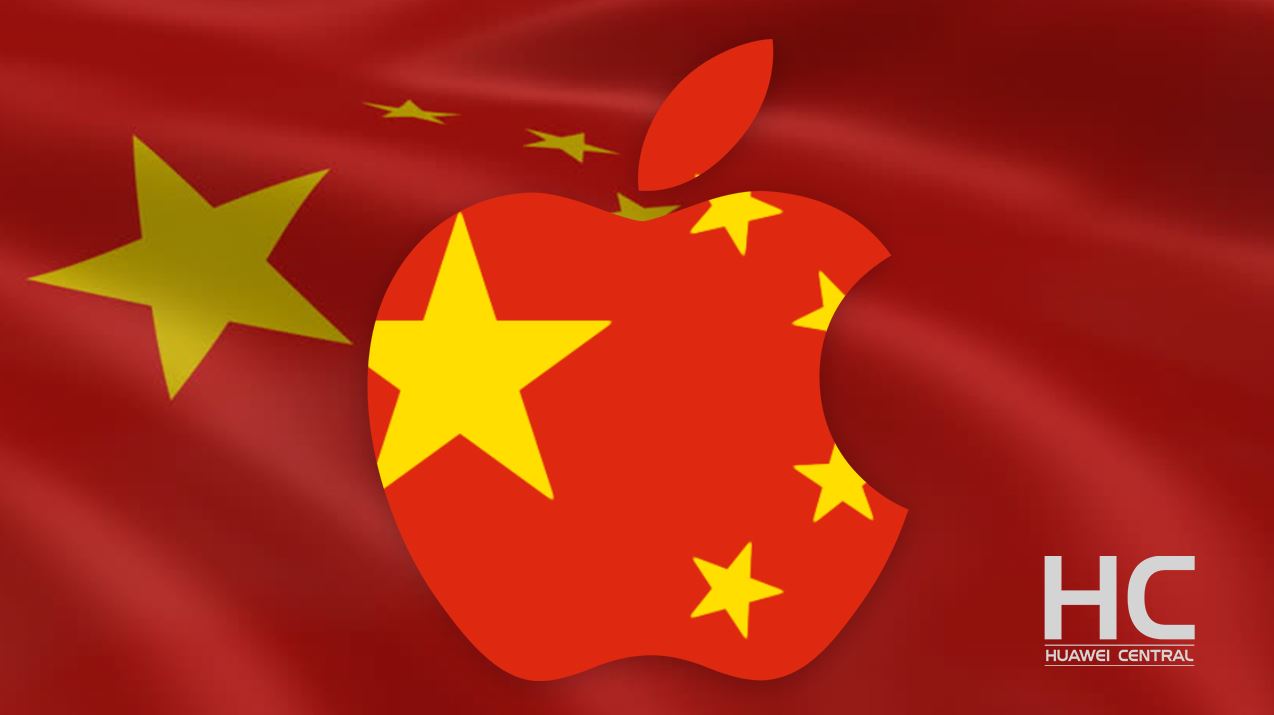 
The US-China trade escalation has reached an interesting turn because a big American firm has shown its concern about business loss due to the trade issues between the two countries.

Apple this week sent a letter to U.S. States Trade Representative, Robert Lighthizer. in the letter, Apple forecast that the tariffs would hit its major products, including the iPhone, iPad, and iMac, reported 9To5Mac.

The letter inked with the date of June 17th and says, the proposed tariff list would affect iPhone, iPad, Mac, AirPods, Apple Tv, as well as components and batteries used to repair its products in the US. Moreover, products such as keyboards and displays would also be affected.

The letter also marks Apple’s $350 billion investment and its mission to contribute to the American economy that promised to open new opportunities in the employment sector. The company also mentioned paying billions of dollars in the tax.

By all means, the company explained that ongoing tariffs on China will affect Apple’s current business as well as its global competitiveness and as a result, its contribution to the U.S. economy will be reduced.

Therefore, Apple urges Lighthizer to consider before proceeding with the new tariffs, which is currently affecting the economy of both countries.

The ongoing trade conflicts between U.S. and China are all-time high but recent reports have informed that US and China trade official is holding meetings together to find a solution for trade dispute, as both country leaders are set to meet at G20 summit by the end of this month in Japan.

Please check the public version of this letter below.

In a letter to the @USTradeRep, Apple urges the government “not to proceed” with tariffs that would hit its products (h/t @mcwellons) pic.twitter.com/ggRKGvROkS