Huawei aims to install its HarmonyOS operating system in over 200 million devices and equipment to grow its ecosystem and bring this OS on the global platform.

Yang, Haisong, vice-president of the software department at Huawei’s consumer business group, said Huawei plans to produce 100 million units of its own devices and equipment powered by HarmonyOS in a year. While the company expects that the other half of the 200 million devices would come from third-party device manufacturers.

These comment from Yang, came at the sidelines of the ongoing Huawei Developers Conference (HDC) 2020, (reports ChinaDaily).

Richard Yu, Huawei CEO of consumer business group said HarmonyOS will come in smartphone by early next year. Still, it’s not clear what percent of 200 million device aim will be covered by smartphones.

Moreover, Huawei is also partnering with third-party companies to increase the users of HarmonyOS. For that, the company has already partnered with leading Chinese home appliance manufacturers such as Midea Group, Joyoung, and Robam Appliances to promote HarmonyOS.

These companies’ products, including ovens and smoke exhaust ventilators, will be powered by HarmonyOS, and consumers can use Huawei’s smartphones to control these products.

Aside from IoT, Huawei will also open HarmonyOS 2.0 for device start from 128MB – 4GB RAM in April 2021 and later it’ll add the support for over 4GB RAM. This suggests the launch of smartphones and tablets running HarmonyOS in Early 2021, which was also confirmed by Richard during his opening Keynote.

Related Topics:HarmonyOSHarmonyOS 2.0Huawei
Up Next

Apple and Google’s dual monopoly needs to be ended, Huawei could be the solution: Huawei CBG President

Check the live video of HarmonyOS smartwatch, could launch this year 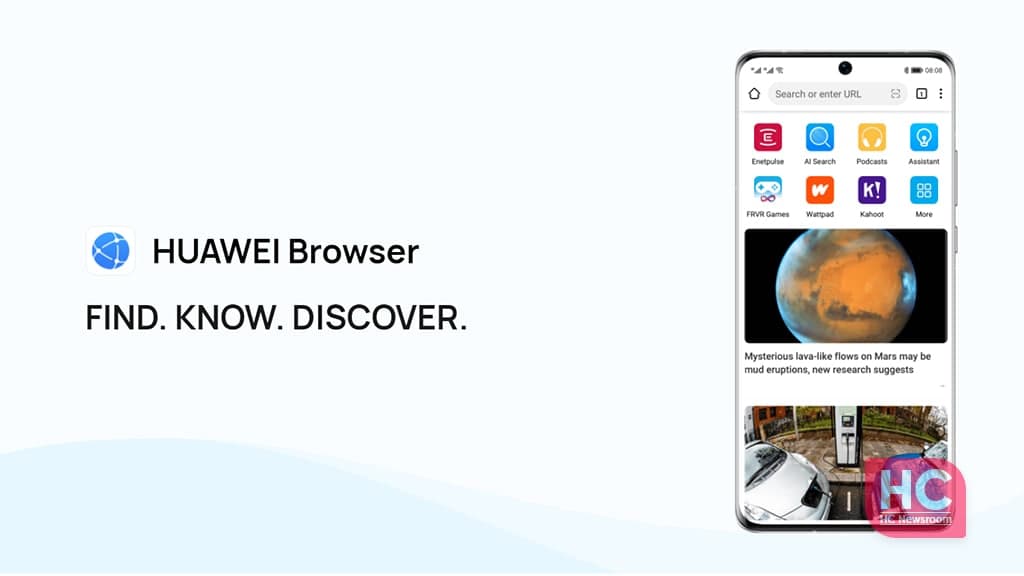 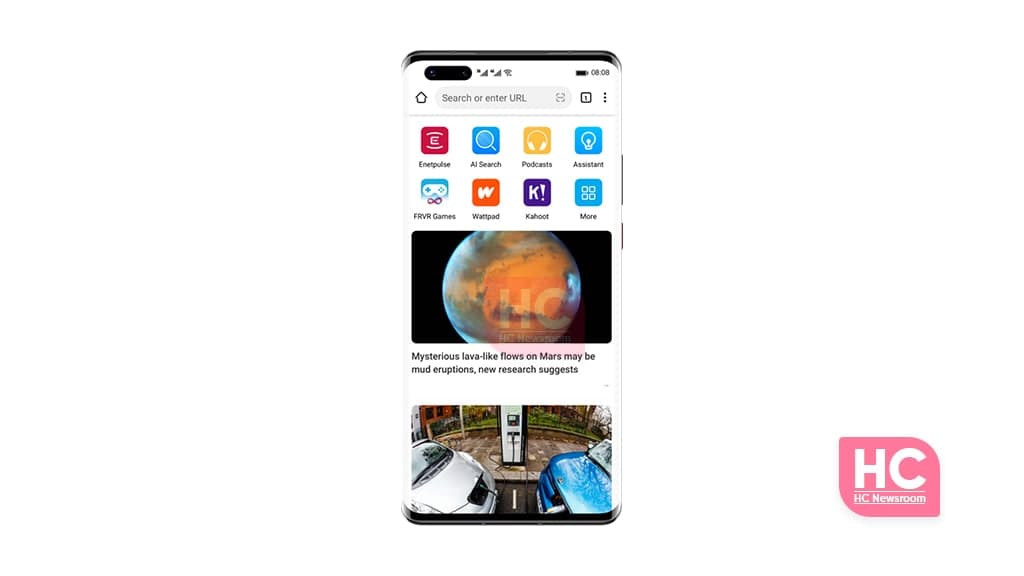 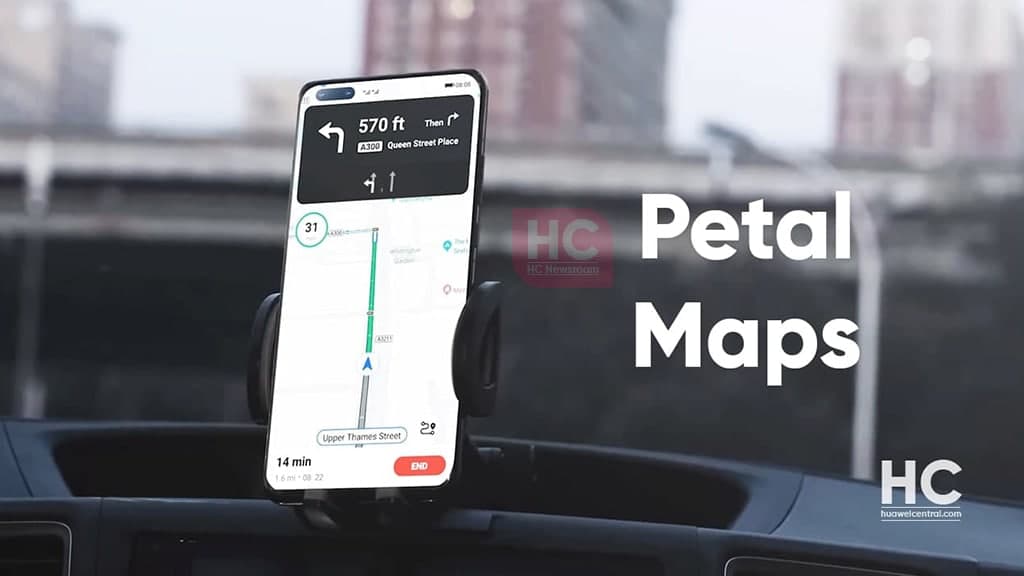 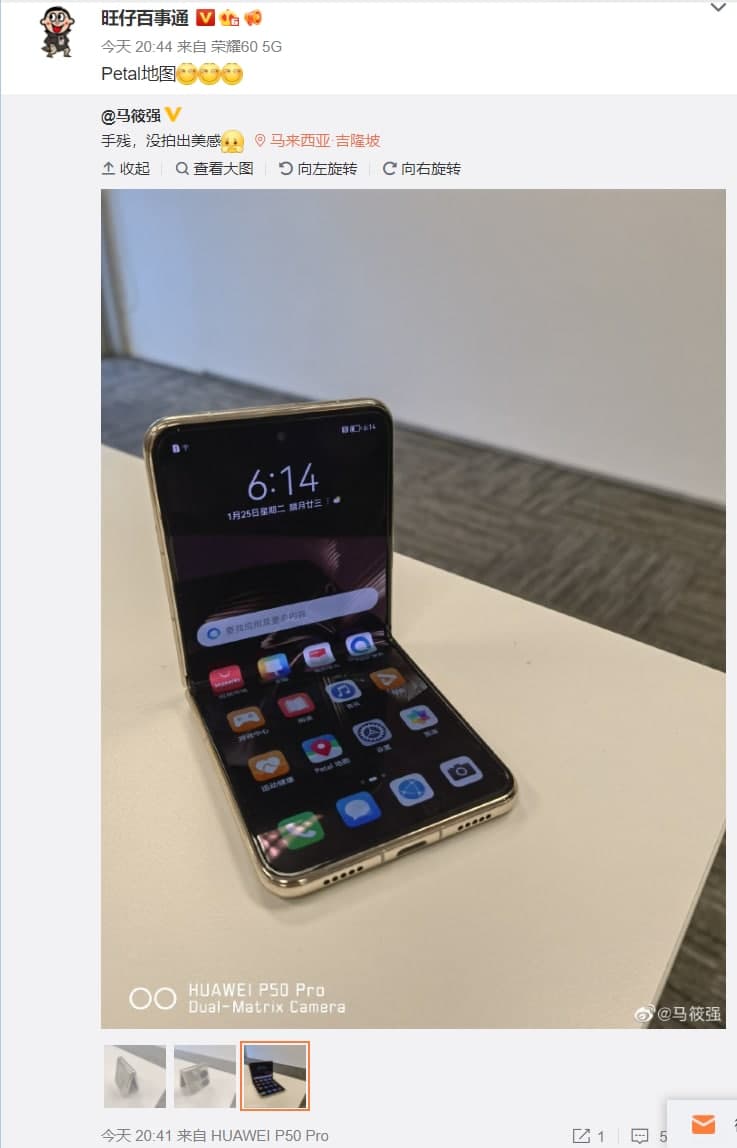