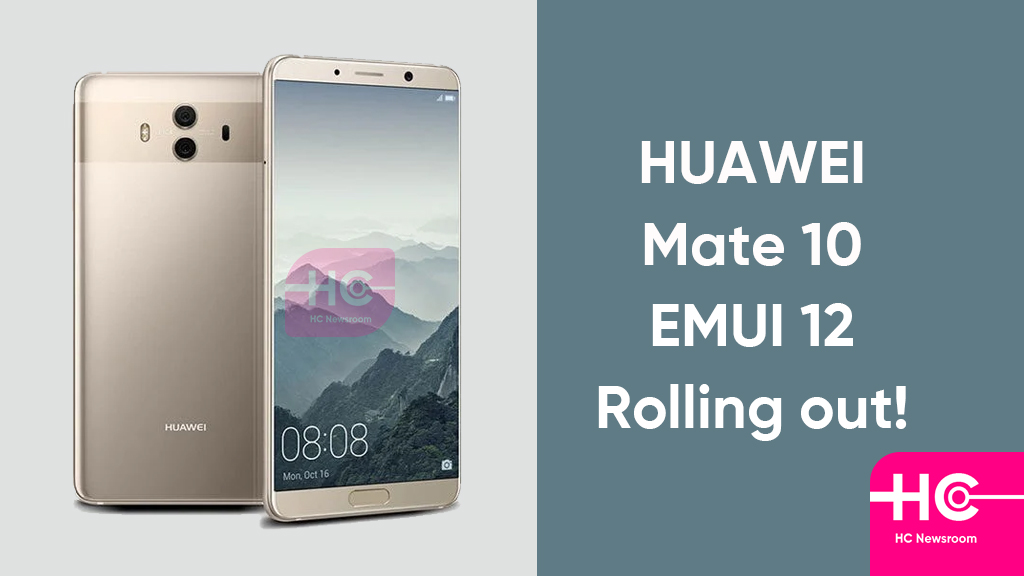 On the flip side, Huawei Mate 10 smartphone has begun receiving the stable EMUI 12 even without enrolling in the beta testing. For this oldest flagship owners, this is really a joyful moment as they are grabbing the latest major OS update.

After upgrading over the EMUI 12, Huawei Mate 10 users’ experience will be improved completely and will be much better than the previous version of EMUI. However, the update is reaching users through the OTA medium and will take some time to cover all users. 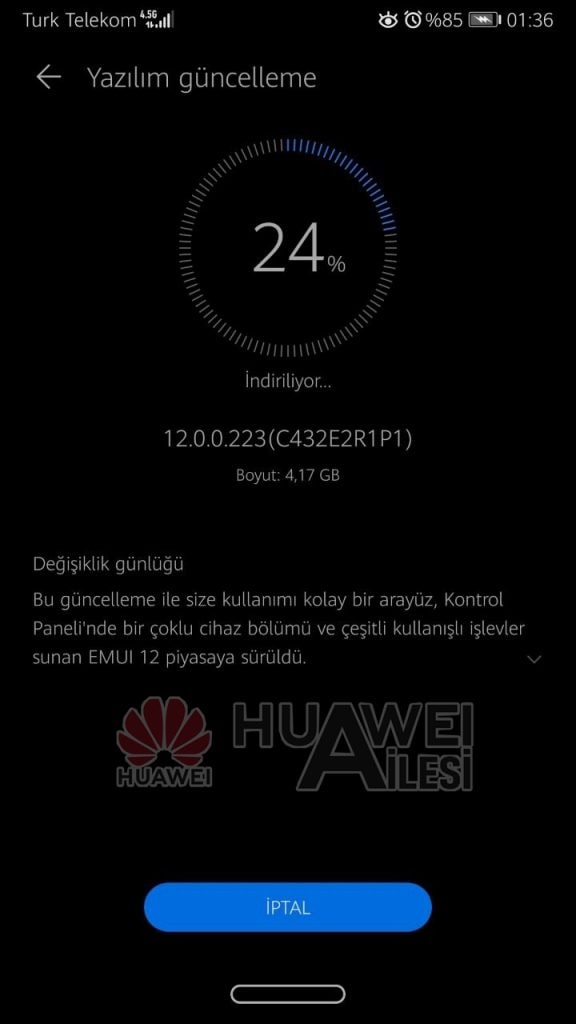 The most interesting fact about the EMUI 12 is that it is completely inspired by HarmonyOS from UI to features. The EMUI 12 feature includes fresh UI, better animations, a font-weight adjustment tool, a separate control panel with Device+, Huawei Share, MeeTime, and much more.

Do you know, how to install the update? Check the updates below.

In terms of software, this smartphone comes factory packed with EMUI 8.0 and afterward received EMUI 9.0, EMUI 9.1, and EMUI 10 software versions. On the rear side, it has a 20MP camera while the front has an 8MP selfie shooter.