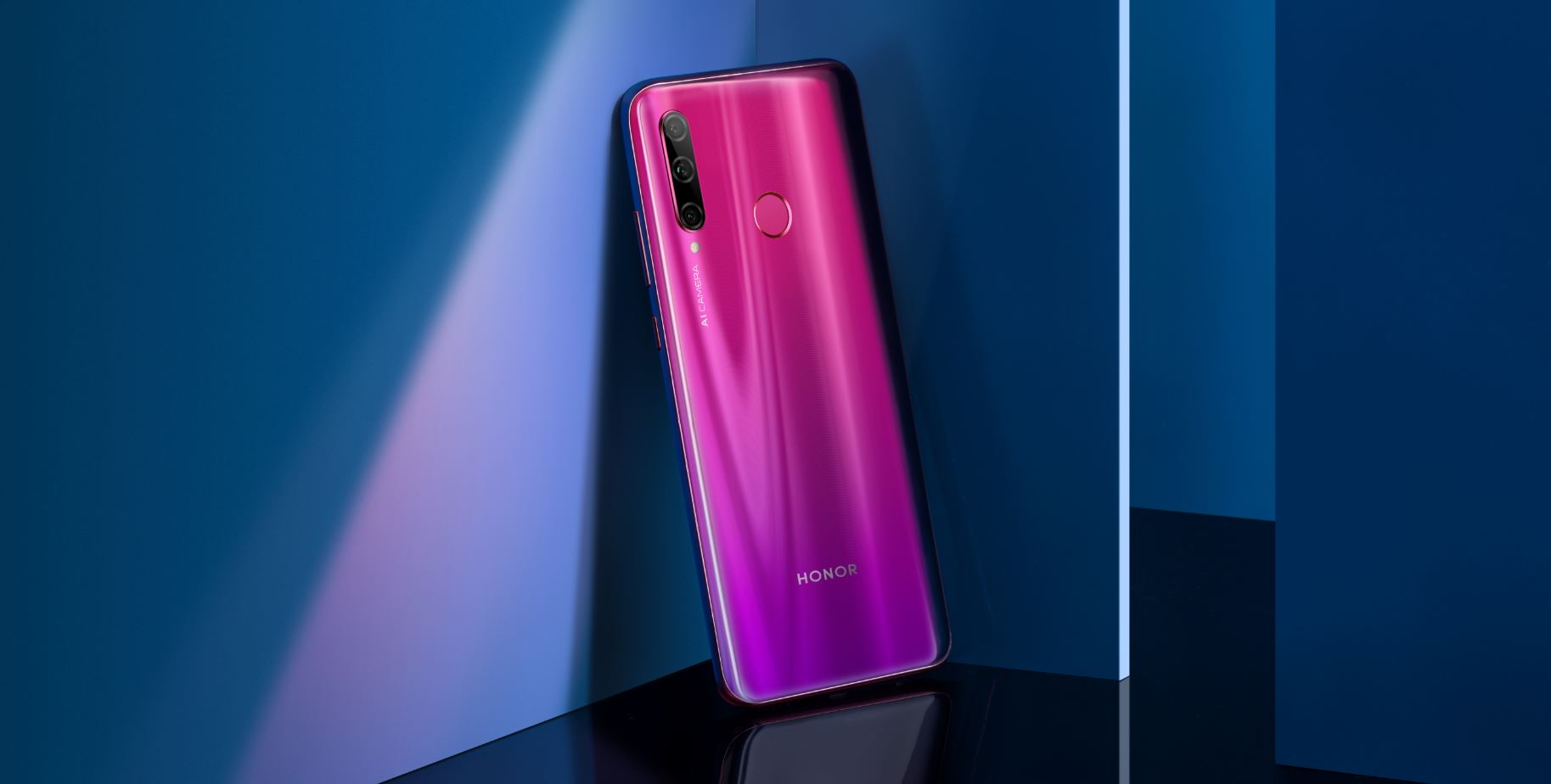 Honor has confirmed the stable EMUI 10 rollout schedule for several old smartphones and now some of the smartphone users on EMUI 10 beta started receiving the stable patch, which concludes their beta programs.

The December 2019 security update fixes to 3 critical, 24 high and 1 medium level of Common Vulnerabilities and Exposures (CVE) found in the recent build.

According to Honor, the Honor 20i will receive the stable EMUI 10 by the second week of January 2020. While the Honor 10 Lite is already receiving a full EMUI 10 OTA update in India.

Breaking: Stable EMUI 10 rollout started for Honor 20i, Honor 10 Lite and 4 other Huawei smartphones in China