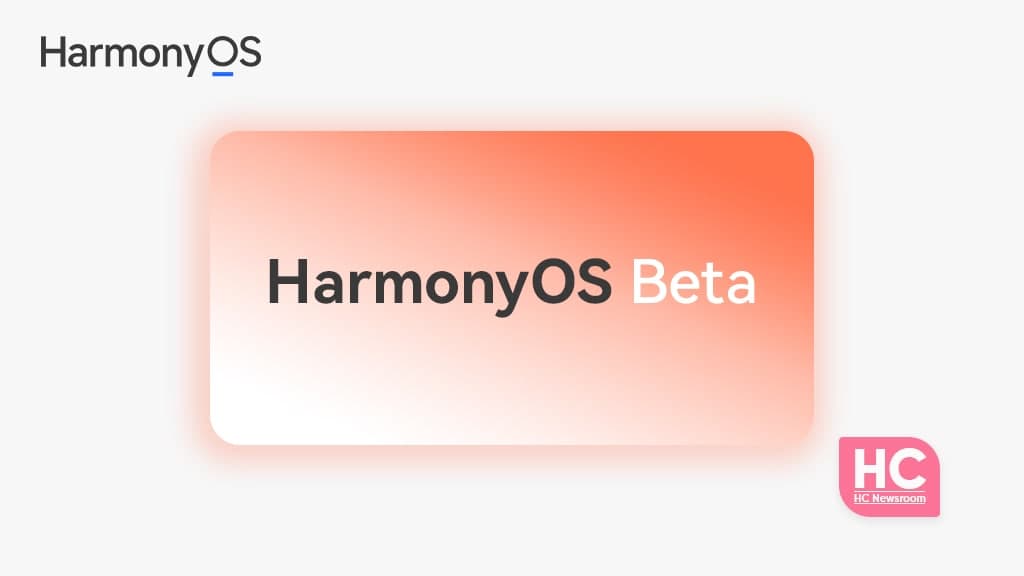 On September 15, Huawei announced the seventh batch HarmonyOS 2.0 closed beta recruitment for 10 Huawei phones and tablets that are one of the oldest Huawei models eligible to upgrade over this new operating system.

According to Huawei, the seventh batch of HarmonyOS 2.0 beta recruitment includes 2017’s Huawei P10 flagship. This lineup has two models powered by the latest Kirin 960 system on the chip along with 4/6GB of RAM and up to 128GB storage.

The second device comes under one of the most prominent Mate flagships – Mate 9. These phones equip the same chipset. The phone features a top-grade camera system as well as a premium design that attracted consumers. Among others, Nova 3 has also made its place among this new closed beta recruitment, which is also amusing news for the Nova 3 device owners.

There are more Huawei smartphones that will join the HarmonyOS 2.0 testing activity but these Huawei P10, Mate 9, Nova, and others will surely get a new lifeline with the arrival of this brand new OS.

To be mentioned the current beta testing is only being conducted for the Chinese models.

Check the image below for corresponding models and their required EMUI versions. 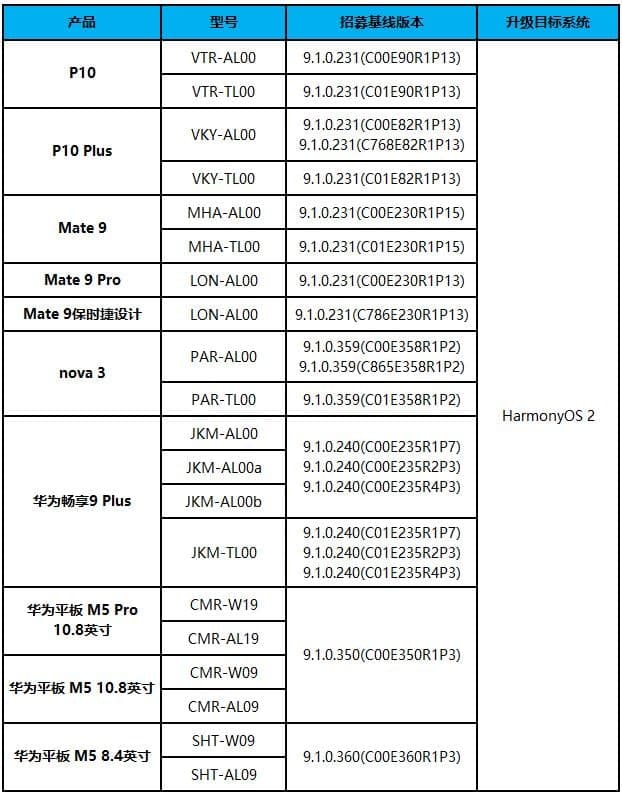 Following the approval of testers’ applications, the company will then process them under the batch to get the HarmonyOS 2.0 closed beta build via OTA update. After a certain timeline, Huawei will open public beta testing, which will pave the way towards final rollout in the stable mode.

There are a total of 2000 testing slots opened under this test activity between September 15, 2021, to October 10, 2021. Once completed, Huawei will start dispatching the HarmonyOS 2.0 closed beta for the consumers.

If you have any of these devices and are upgrading want to submit a test application.

You’ll first need to visit the My Huawei app, tap on the Update button followed by the latest beta registration process. Before you upgrade, you’ll need to maintain at least 10GB of storage on your device, the model must not be ROOT. Upgrade to the required version to participate in the beta testing.

Advertisement
Related Topics:BetaHarmonyOSHuawei
Up Next