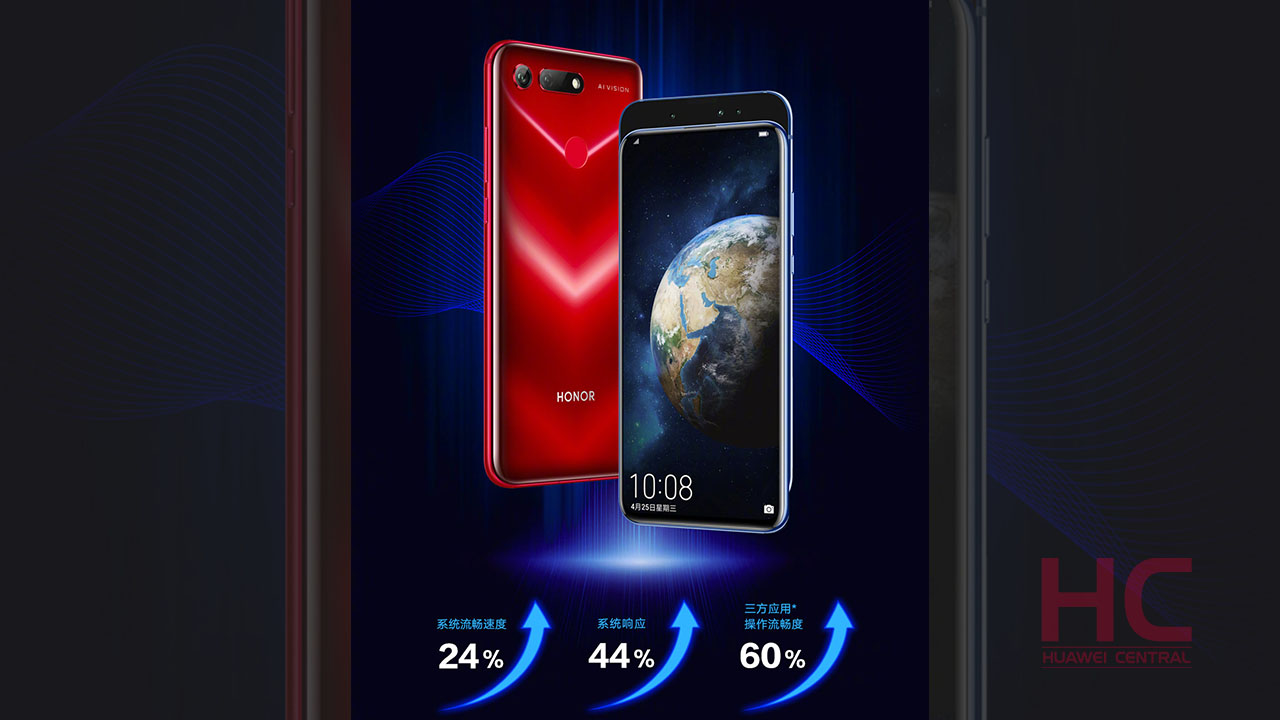 
Honor president confirmed last month that Honor V/View20 will be the first among Honor phones to receive the upgrade on Ark Compiler, but the company today announced that Magic 2 will also join the party.

Honor has officially confirmed that Honor V20 with Honor Magic 2 will be upgraded with Huawei’s Ark Compiler technology. Although, Honor hasn’t confirmed the upgrade date but according to previous information, it’s reportedly gonna happen to start from May 10.

Also, this update with Ark compiler support will be rolled out to devices running on Magic UI 2.1/EMUI 9.1.

Ark Compiler is developed by Huawei for software vendors and introduced with EMUI 9.1. This new technology can effectively solve the resource inefficiency problem of the Android program, and provides better performance.

HERE’S THE OFFICIAL LIST OF DEVICES THAT WILL GET THE EMUI 9.1 UPDATE [UPDATED] 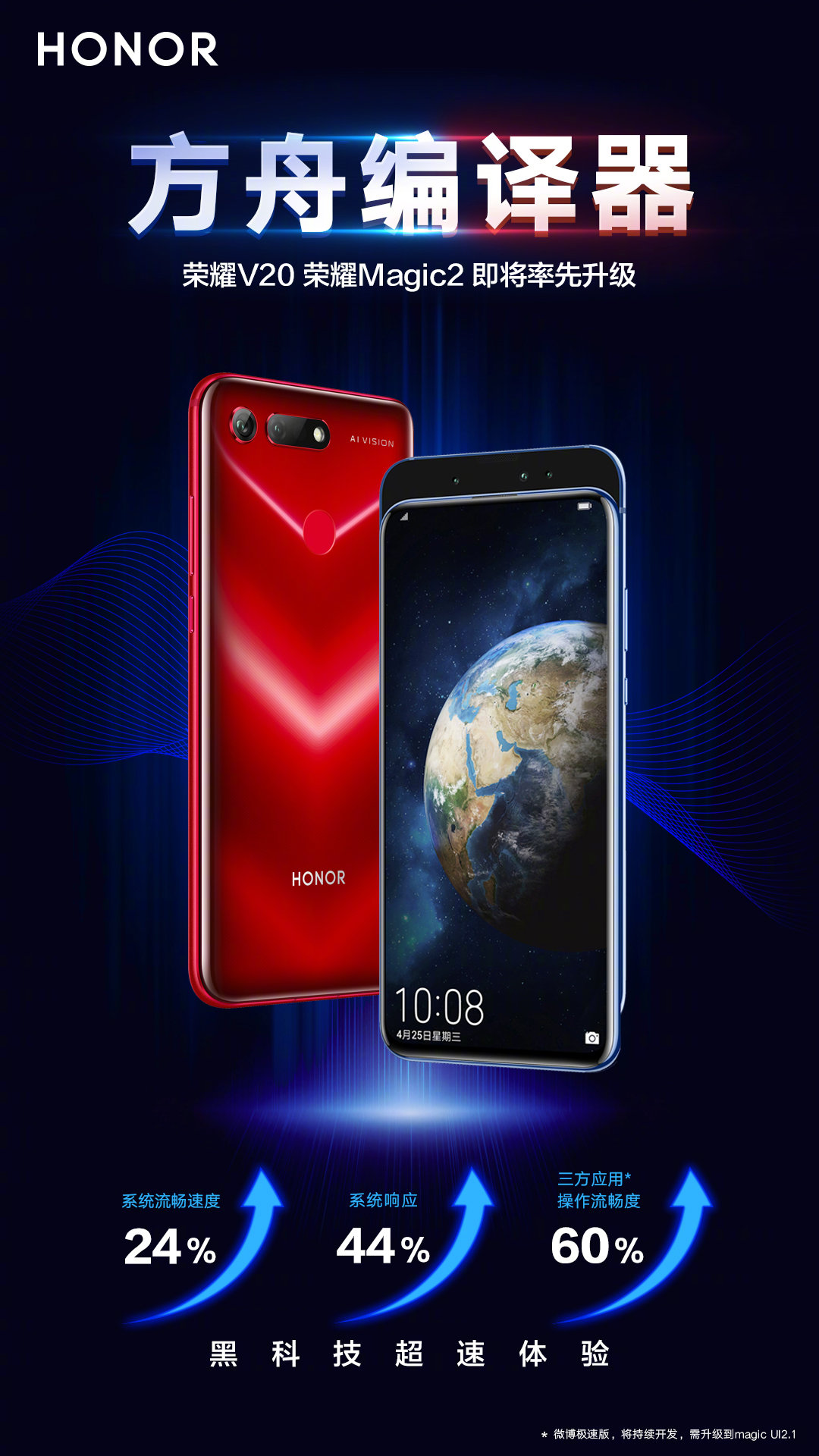