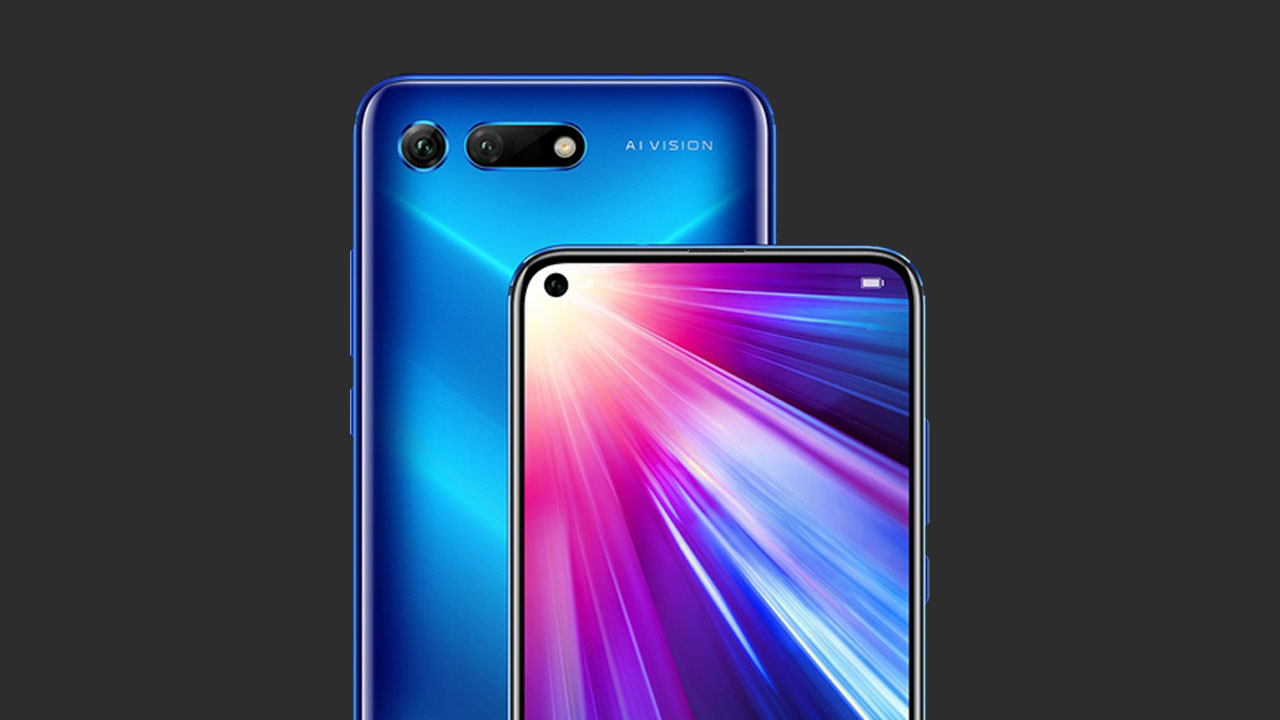 
Honor’s president, Zhao Ming has recently revealed that Honor V20 will the first among Honor smartphones to get the Ark Compiler support, and now there’s a date that confirmed the phone will get it to update very soon.

Honor has officially announced that Honor V20 will get Huawei’s latest technology “Ark Compiler” support on May 10. Although, there are no specifics that when it’ll be available outside the country but it’s expected that it’ll happen for sure.

Ark Compiler is developed by Huawei for software vendors and introduced with EMUI 9.1. This new technology can effectively solve the resource inefficiency problem of the Android program, and provides better performance.

HERE’S THE OFFICIAL LIST OF DEVICES THAT WILL GET THE EMUI 9.1 UPDATE [UPDATED] 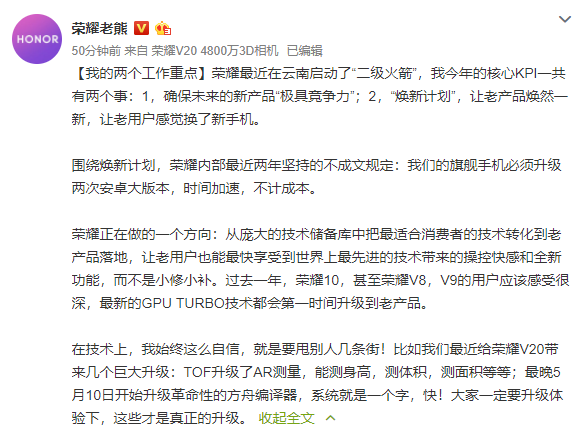