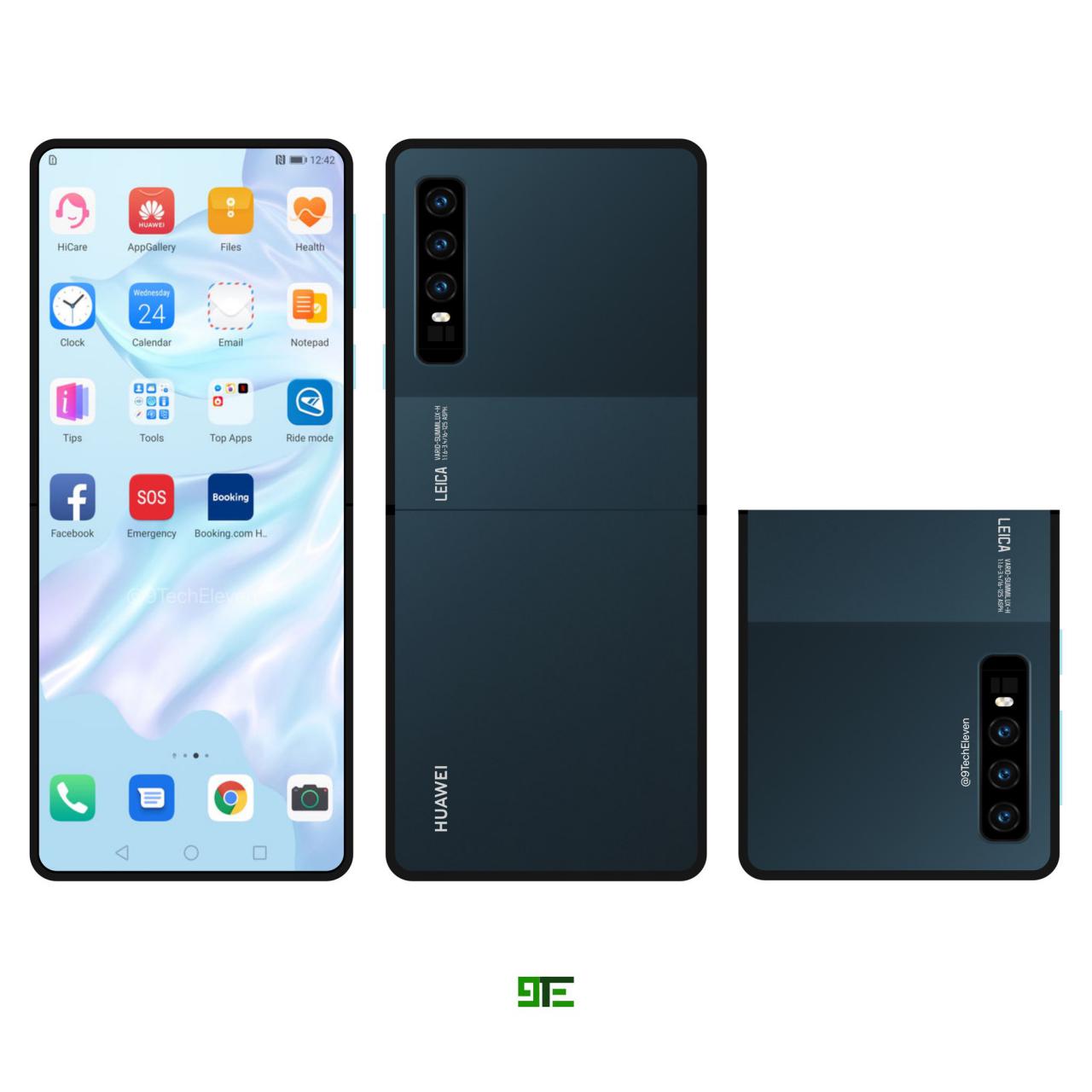 A patent published by WIPO (World Intellectual Property Office) reveals Huawei’s new foldable smartphone idea including a vertically flip. While folded the device becomes half of the total regular height (Via Techieword).

On the backside, the device includes, triple rear camera along with LED flash and other sensors. On the right side, it has volume adjustment keys above power button.

This design is very interesting and we’d love to see any related smartphone launching from Huawei but for now, we could take it as an experiment until it comes out as an actual device. 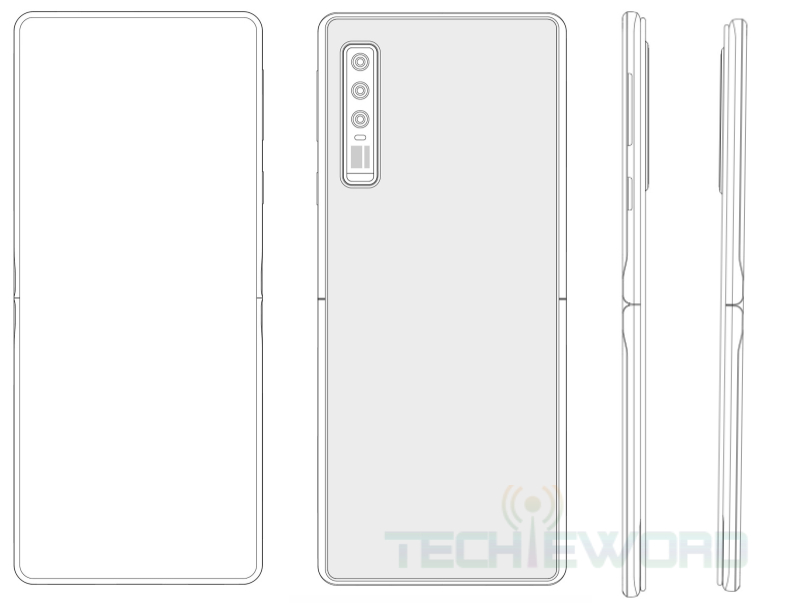 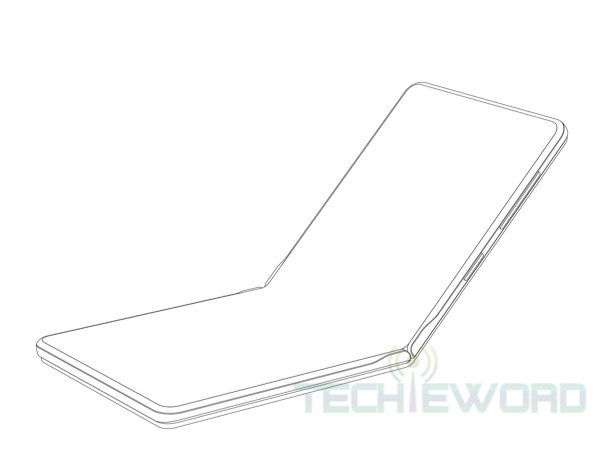 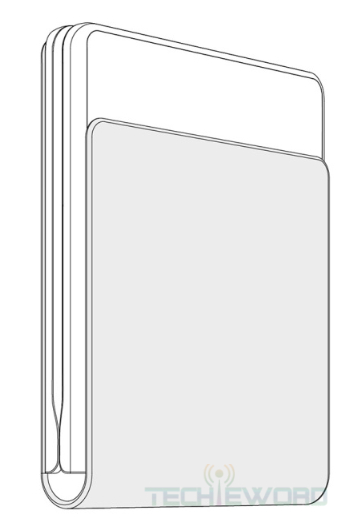