In the latest development, Midea wants to increase its influence within the HarmonyOS ecosystem. According to Xiang Jiangxu, Vice-President and Chief technology officer of Midea IoT Group reveal that it wants to continue to closely work with Huawei’s operating system in order to provide a more convenient and smart life experience to its consumers.

In near future, Midea will introduce most of its smart products with the HarmonyOS and they will be soon available in the market for sale.

“The HarmonyOS system would cover almost all categories of our products, namely about 200 varieties, within this year,” said Xiang Jiangxu, vice-president and chief technology officer of Midea IoT.

“More home appliances products equipped with the HarmonyOS system would soon be available in the market,” added Xiang

In addition, Xiang said the advanced capabilities and expanded platform support feature of HarmonyOS will help to establish the relation between smart product developed by Midea and IoT system. 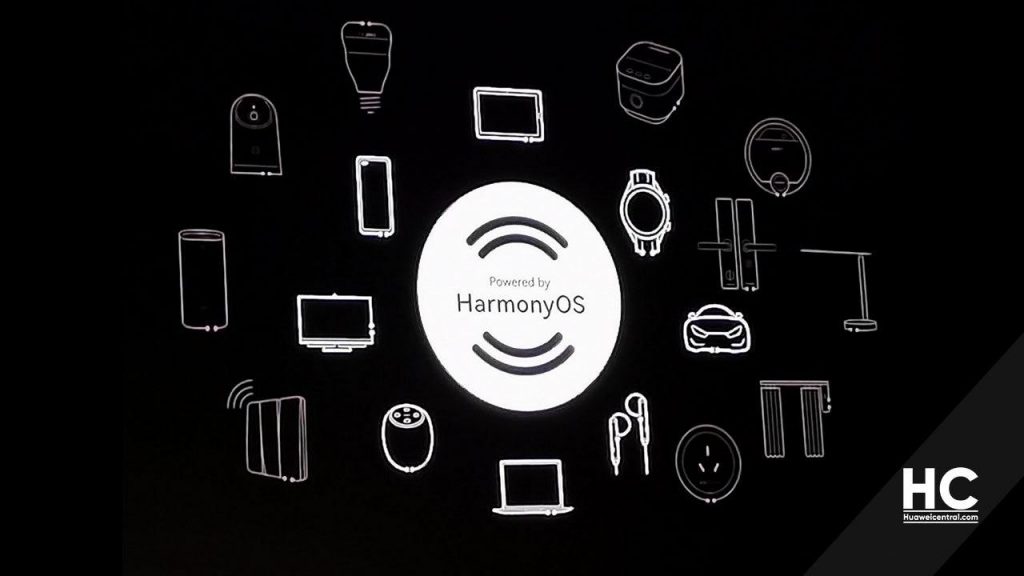 These statements marked by Xiang during Midea’s whitepaper representation to accelerate its “one-touch” smart link on its devices in Foshan, Guangdong province. At last, he said:

“Our engineers have been working closely with their counterparts from Huawei to make a smooth running of the system in our home appliances products.”

At Huawei Developer Conference 2020, Huawei has launched HarmonyOS 2.0, which is mainly designed for the era of the internet of things (IoT) and supports multiplatforms such as: