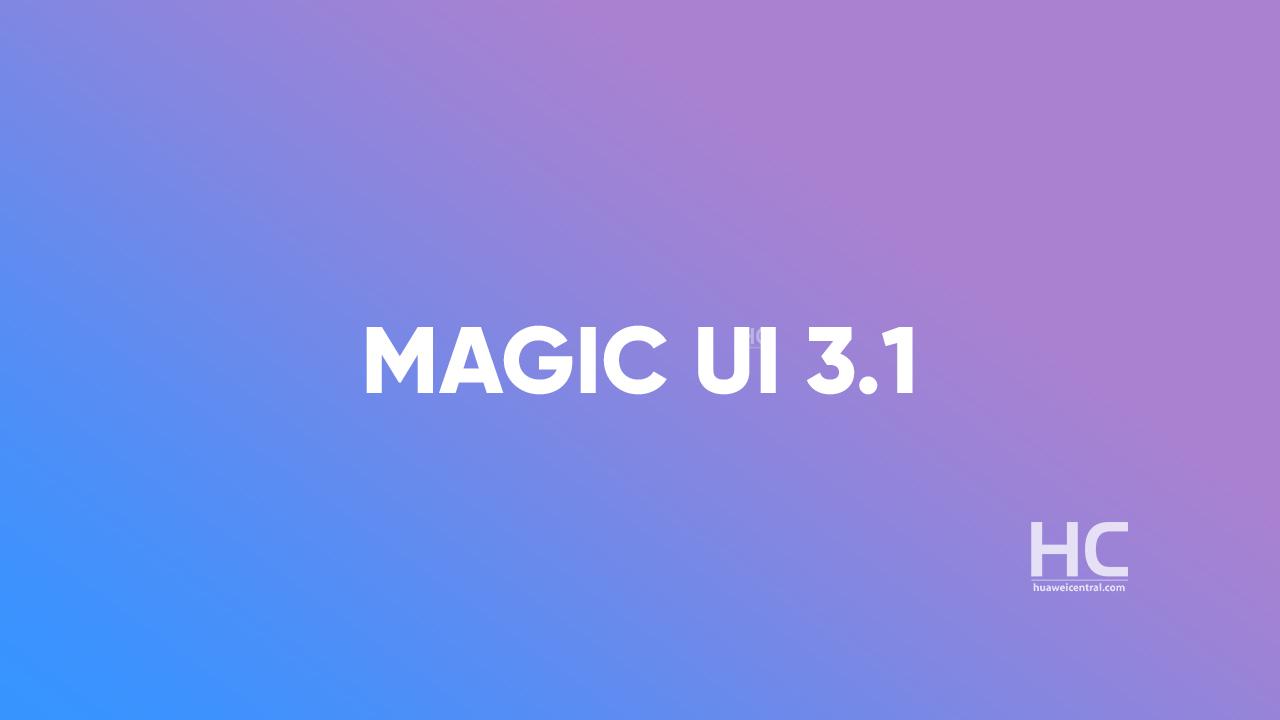 
EMUI 10.1 will debut on March 26 with Huawei P40 series and now we also have some of the information on its carbon copy Magic UI 3.1 and its launch date.

Honor moving to launch a new mid-range 5G smartphone – Honor 30S 5G on March 30. And according to a well-known tipster from Weibo, the phone will mark as the debut of Magic UI 3.1 the successor of Magic UI 3.0.

The system file of Honor 30S mentioned model CDY-AN90, which belongs to Honor 30S and comes with Magic UI 3.1.1.101 (C00E101R4P1) build. It’s highly possible that this could be a test build and the device may launch with a different version.

The EMUI 10.1 is expected to come with new features such as new improvements for GPU Turbo, Ark Compiler, EROFS, features, and overall performance. And these new features will be transferred to Magic UI 3.1.

Also, the Magic UI 3.1 will pre-installed on the upcoming Honor 30 and 30 Pro devices scheduled to launch next month. However, the Honor Play 9A may stay at Magic UI 3.0. 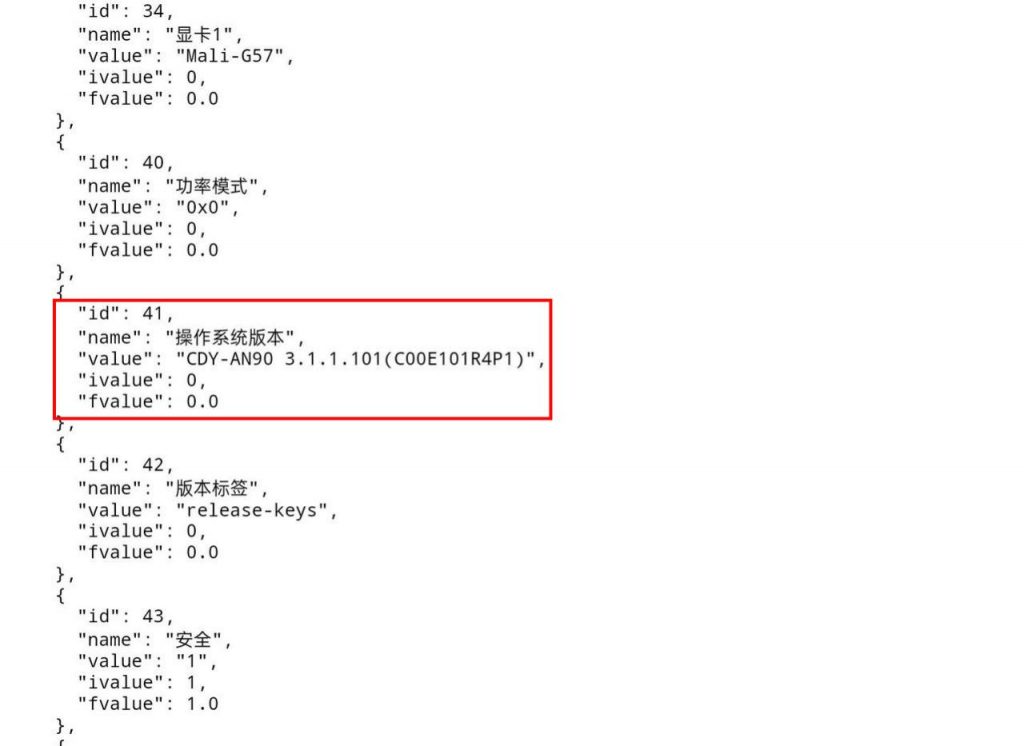