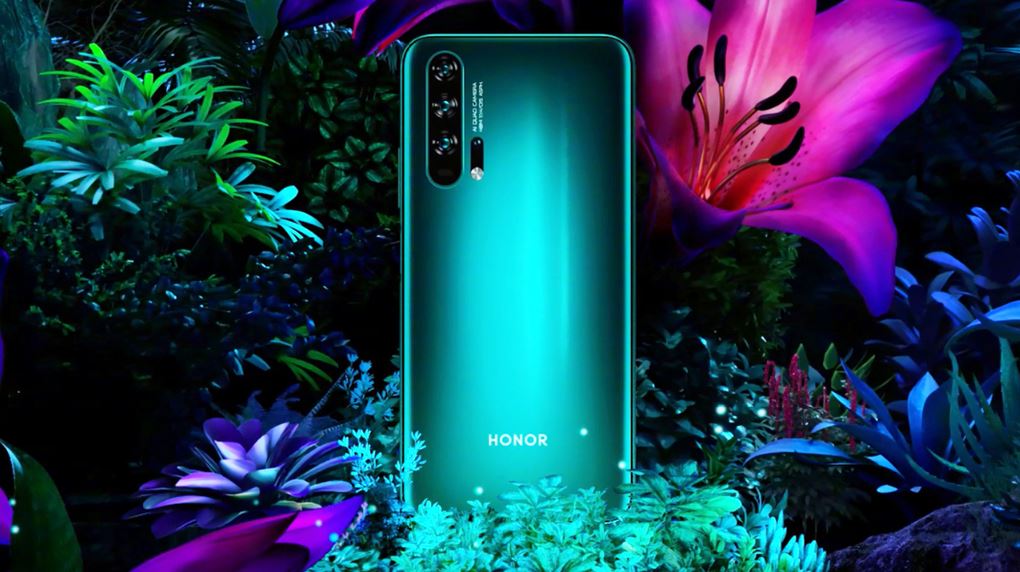 
Last month, Honor has launched its new – Honor View30 Pro 5G smartphone for the global customers and the company now seems to be preparing for a new flagship smartphone that can recharge with up to 40W of charging capacity.

The model BMH is codenamed “Birmingham” inspired by the name of  “Birmingham” UK. This is similar to the recently launched Honor V30 series, code-named “Oxford” after Oxford University, UK. 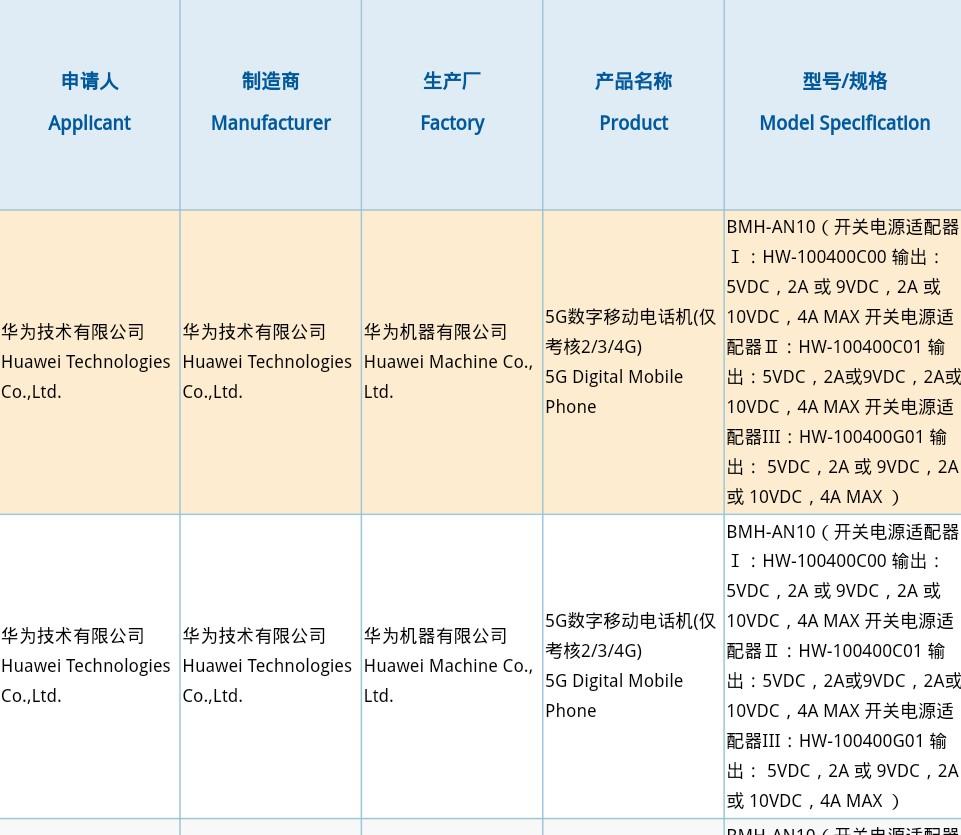 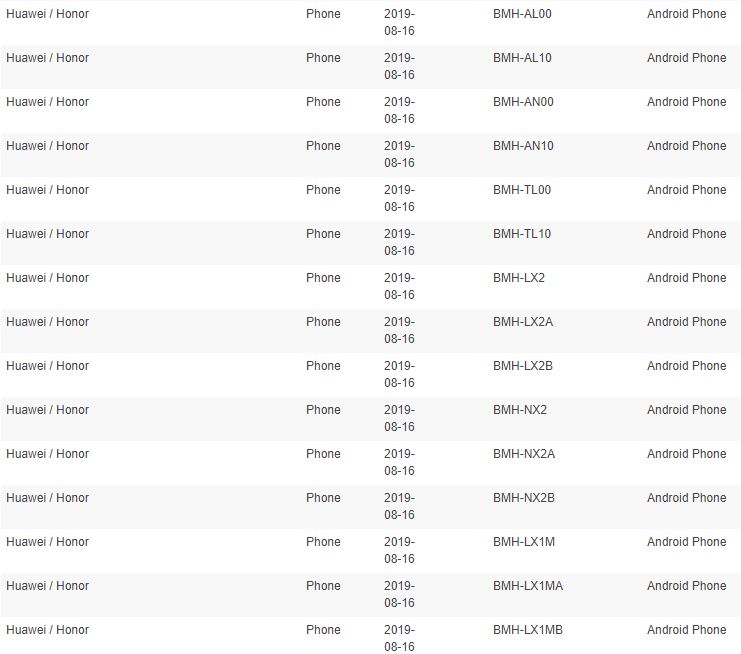