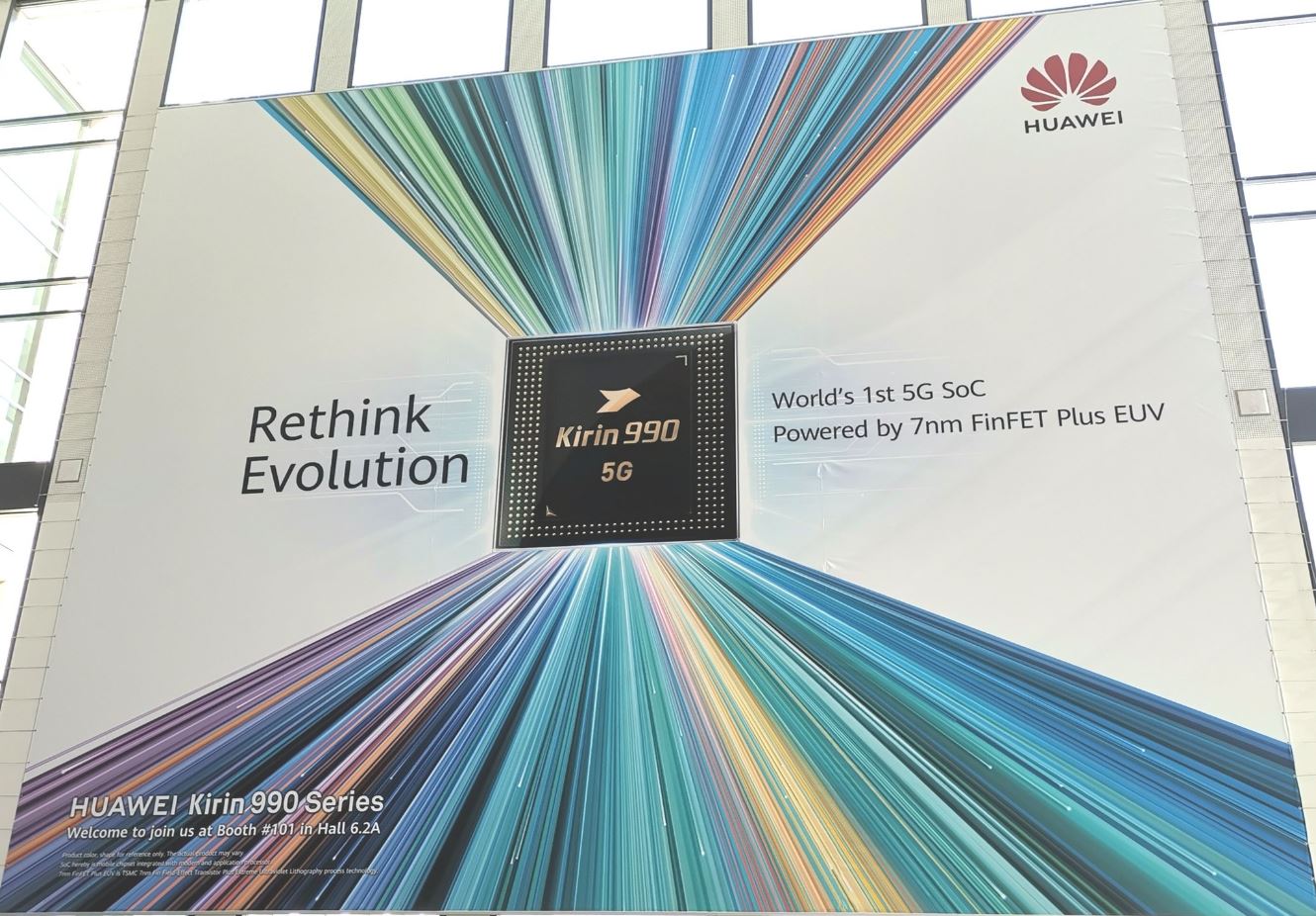 
Huawei is unveiling its latest mobile processor on September 6 at IFA 2019 event tagged with the slogan of “Rethink Evolution”, and the real deal with this tagline has now leaked ahead of the scheduled time.

A new promo poster of Kirin 990 is coming from the tipster Roland Quandt, that confirms Kirin 990 SoC contains not only the mobile processor but also an integrated with 5G modem. As it is powered by 7nm FinFET Plus EUV technology and processed by TSMC.

We’ve talked about it previously that Huawei will unveil its latest processor with integrated modem but it’s worth of watching whether the company unveils an LTE version of Kirin 990 or a new processor such Kirin 985 for the 4G models of Huawei Mate 30 series.

According to the previous information, Kirin 990 could be coming with Cortex-A77 CPU cores + A55 tiny core and the Mali-G77 or G76 GPU. The processor’s Neural Processing Units powered by Ascend Lite and Ascend Tiny cores. As the SoC is based on in-house Da Vinci architecture similar to the Kirin 810.