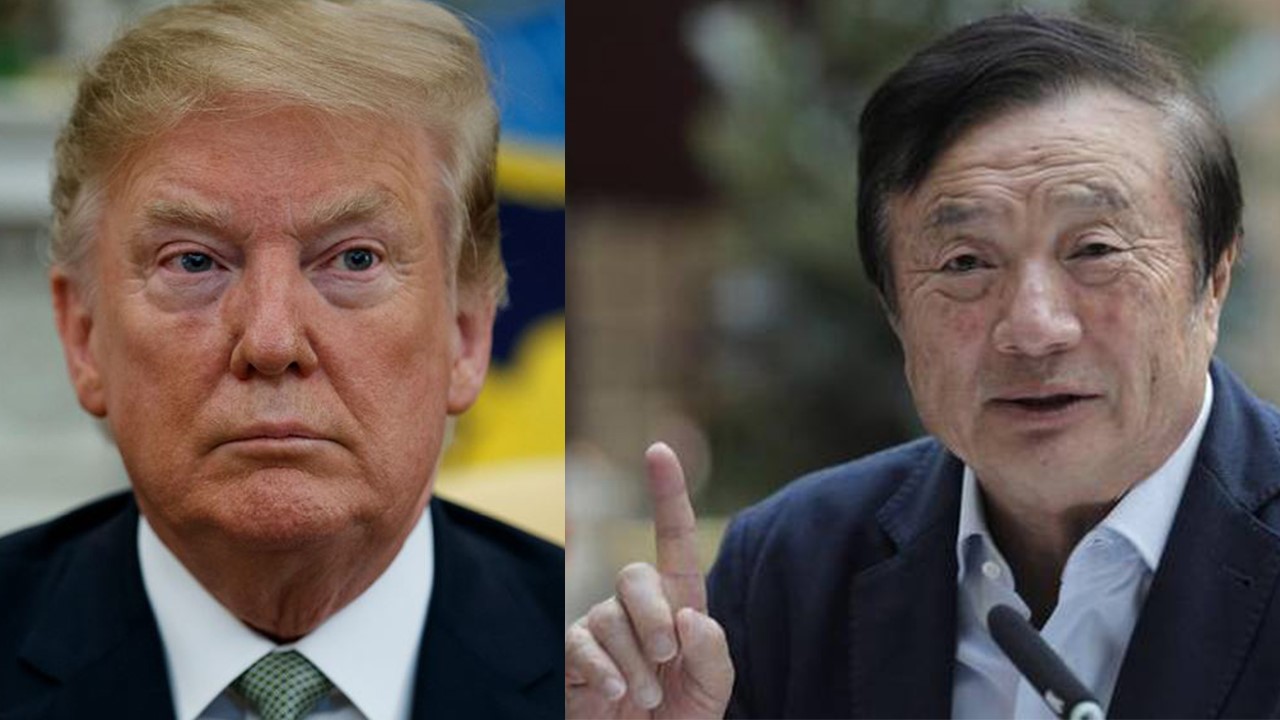 
Donald Trump has imposed sanctions on Huawei, which took a heavy toll from the company in terms of its business ties with other US and global firms. To respond this, Ren Zhengfei, founder and CEO of Huawei responded that the company will do whatever it takes to survive but won’t give up.

According to the interview with Bloomberg, Ren pointed out how Trump is playing against Huawei and want to drag it between two country’s trade issues to corner the Chinese territory.

In Mid-May, during Trump’s national emergency session, the US Commerce Department added Huawei into the trade blacklist and imposed restrictions that’ll make it very difficult for the company to do business with American firms to get new component and software services that it requires.

Last week, Trump said Huawei could become part of a U.S-Chinese trade deal, to negotiate with the Chinese government on his own terms. But Ren said he wasn’t a politician. “It’s a big joke,” he scoffed. “How are we related to China-U.S. trade?”

Ren told, If Trump calls, “I will ignore him, then to whom can he negotiate with? If he calls me, I may not answer. But he doesn’t have my number.”

“I see his tweets and think it’s laughable because they’re self-contradictory, How did he become a master of the art of the deal. he added.

Ren said Huawei will do whatever it takes to survive. It will ignore the noise while doing its business the best it can. Meanwhile, the pressure is bound to take a toll.

“The U.S. has never bought products from us,” he said. “Even if the U.S. wants to buy our products in the future, I may not sell to them. There’s no need for negotiation.”