Previously, the US government added Huawei to the entity-list that resulted in the company losing access to key software, chip design, and manufacturing partners and depriving it of its technological edge.

According to a report published on Bloomberg News,  Huawei’s global smartphone share is expected to fall to just 4% in 2021. However, the company ranked as the world leader in shipments in the summer this year.

Some researchers said that China’s telecommunication giant will secure 14% of the market this year and then gradually drop to less than a third of this year.

As per the report, the New Honor smartphone now becomes an independent brand and will take 2% of the market next year. 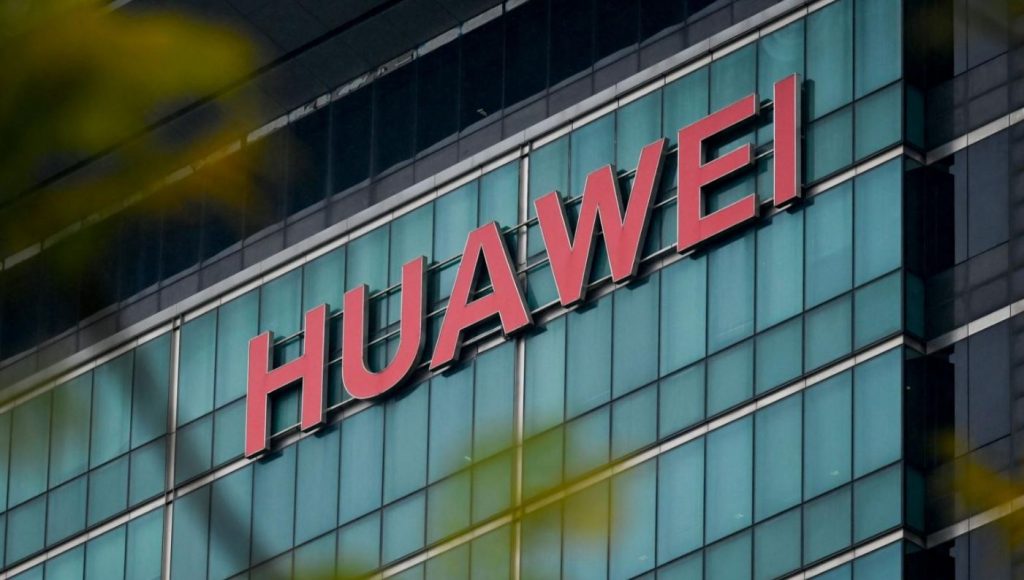