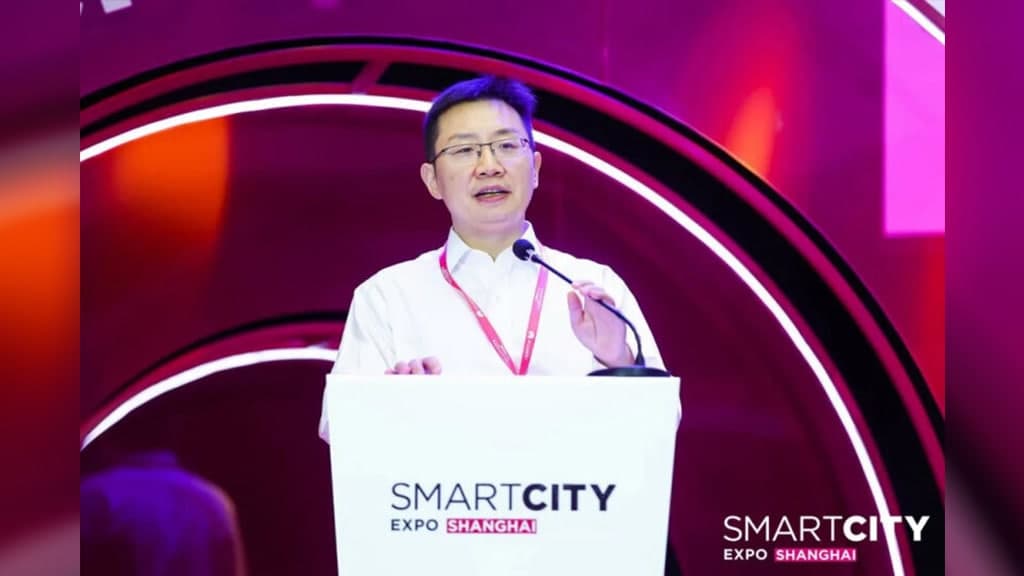 On 14th October, the 2021 Global Smart City Conference was concluded in Shanghai, China. At the event, Huawei officials informed more cities are joining the smart city project. To date, 50 cities including Fuzhou, Chengdu, Changchun, Nanchang, Shanghai, and Suzhou have been accepted the “urban intelligence”.

As per the sharing of Yue Kun, Huawei President of Global Government Business Depart and Enterprise BG, the urban intelligence follows the algorithms based on Huawei Cloud and AI technologies.

The company is constructing an integrated intelligent system with a three-dimensional viewpoint. In addition, the ecology in Huawei smart cities also concerns global collaboration, explicit evaluation, and the constant unfolding of new technologies.

Urban intelligence is based on the concept to delivered quick and precise services. Its purpose is to serve civilians, companies, and management to help them save labor and time. In this manner, these resources can be used where they are most needed.

Explaining in an example, President Kun stated, like a Netcom service can manage an entire city to operate one thing. Furthermore, a single network management system can provide enough help to the government efficiently handle one thing.

The official information shows, the Shenzhen-based firm is planning to perform an improved network administration service as implemented back last year. To be mention, in 2020 the company’s solution involves three working areas described below-