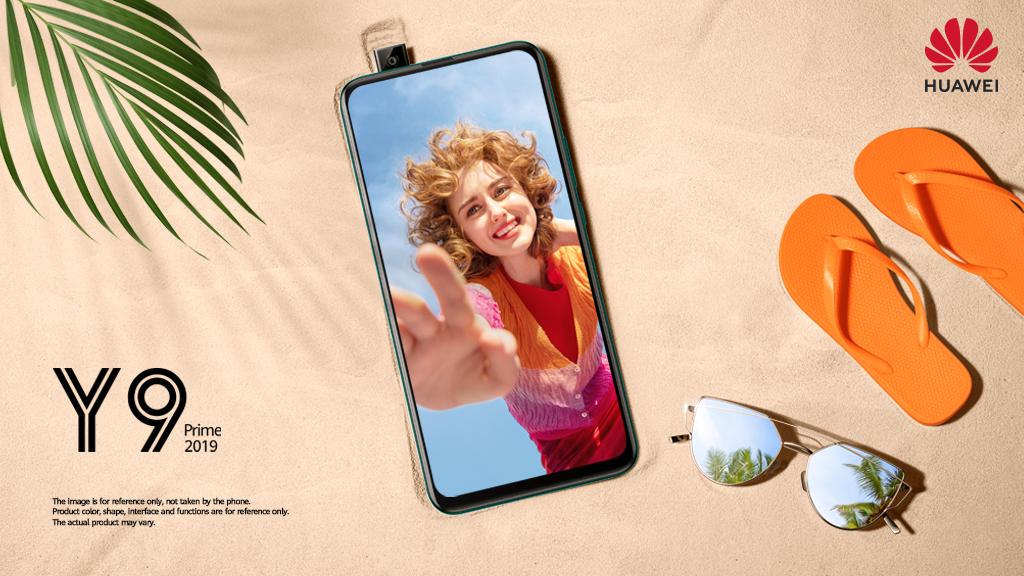 
Huawei is currently testing HarmonyOS 2.0 through a developer beta program for limited devices in China, before rolling out for large-scale devices. It was also reported that the general Huawei consumer will be able to upgrade with the new OS in early June.

And what about the global Huawei users? According to the information, global users have to wait a little bit more than their counterparts in China. But, there is a possibility that the global HarmonyOS 2.0 beta will starts around December 2021 and stable might later this year.

In the meantime, Huawei is sending monthly software updates for its devices. In this line, Huawei Y9 Prime 2019 is the latest addition and this smartphone owner has begun receiving the latest security patch released in April 2021 for improved system security.

Aside from home ground, this is the first smartphone, which has grabbed the April 2021 security update in the global market. This new software version fixes several new bugs and vulnerabilities found in the latest software build and provides better system security.

On the other hand, the changelog doesn’t have much to show us and has not mentioned any other changes made to the system. More information about the update instructions and notes linked below. 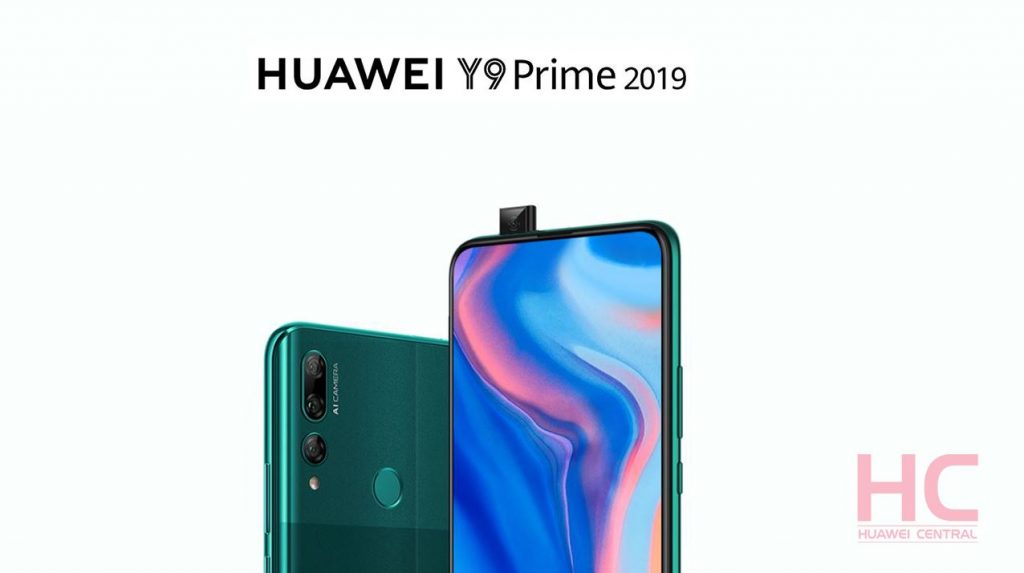 Thanks to the tipster: Khaizer Spellman

Breaking: Huawei will reveal information about HarmonyOS for global users later this year