A new software update is rolling out for Huawei Y9 Prime 2019 smartphone users. This update mainly brings the improvements for system security via installing the security patch released in March 2021 co-powered by the Android security bulletin.

Early this month, Huawei has delivered this security patch for the Y9 Prime 2019 device in Europe. The March 2021 security note fixes 2 critical, 13 high levels, and 132 medium levels of CVEs for improved system security.

Taking a look at Y9 Prime 2019 mobile OS, at the moment this smartphone is running on EMUI 10 and eligible for further above upgrades. But after EMUI 10, Huawei has not delivered or announce any major upgrades for this phone user.

As of now, Huawei is rapidly expanding EMUI 11 software upgrades to its existing compatible devices and trying to conclude it as soon as possible. So, EMUI 10.1 discussion for Y9 Prime 2019 is not worth it now.

The users are really very disappointed but one thing that makes them a little bit happy is that the company does not forget to release the security improvements for them. You can check the latest software update changes as well as the version information are mentioned below.

Feel free to join us and if you want to send us Tips, Update Screenshots, or a Message? connect with us here: 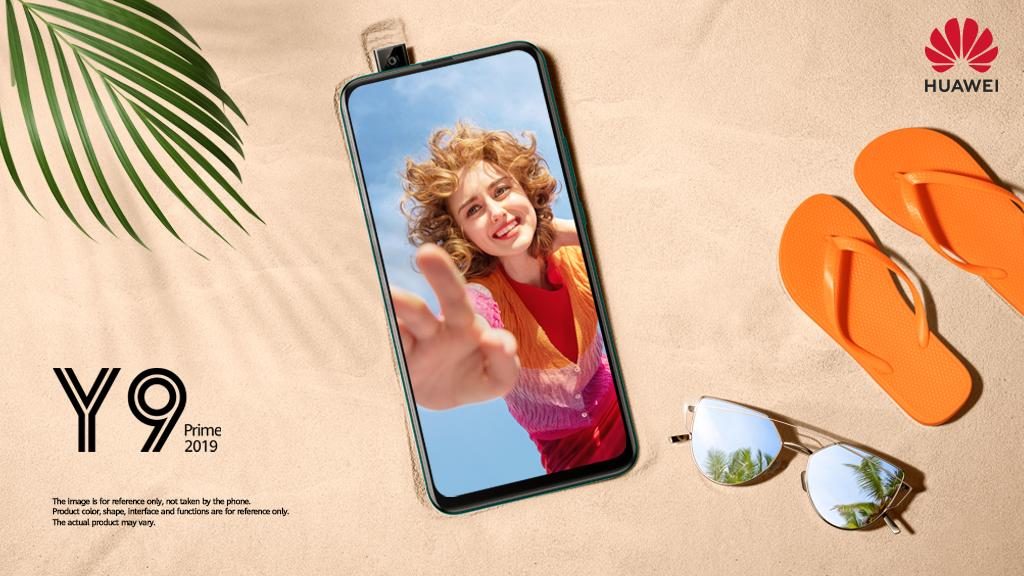 Thanks to the tipster: Subu