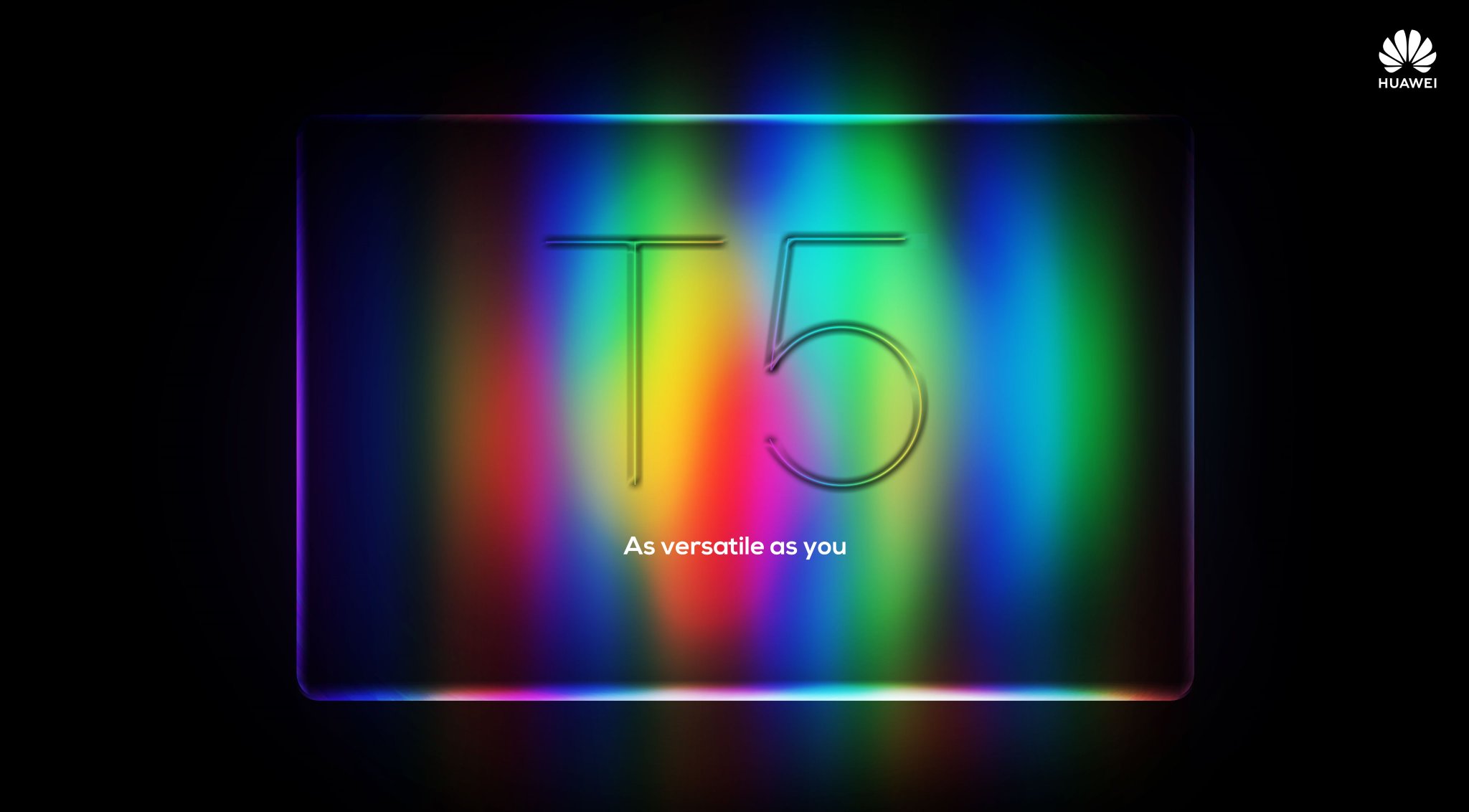 
Huawei has recently launched its new MediaPad M6 Series in China which include two display variants and a fresh announcement from the company hints that a new tablet series is on its way to the Indian market.

Samsung announced an event, the winner will get Huawei Nova smartphone

On June 24, Huawei officially teased a new tablet with a message of “Better entertainment meets superior performance in a slick & modern design”.

Apart from this, there’s no additional information announced by the company but the images seem to hint a different model from the current MediaPad M6 series. Also, we’ll have to wait for more information, which Huawei will come up very soon.