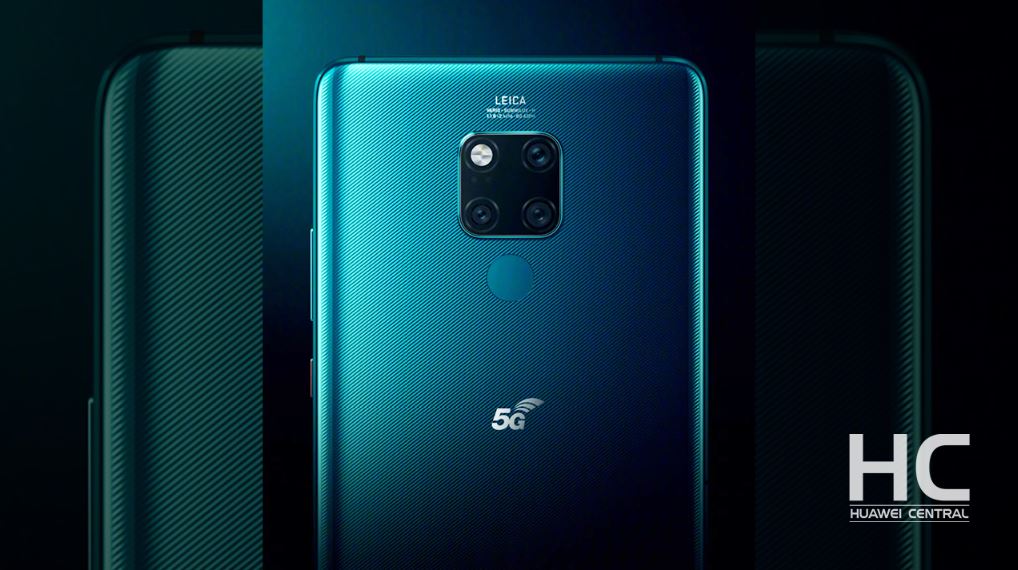 
Huawei has announced that its Mate 20 X 5G has become China’s first 5G device with SA and NSA support to obtain telecom equipment network access license, which means that Huawei Mate 20 X 5G is almost on the edge to go official in the country.

Huawei will soon launch a new tablet series in India

Last week, Huawei Mate 20 X 5G has already received its 3C certificate, and a Huawei official revealed that Huawei could launch this phone as soon as July 2019.

This phone is expected to land first on China Unicom, which has announced the price tag of CNY 12800 ($1882) for this 5G phone but some of the company’s official says this price will change when the phone actually be released in the market. 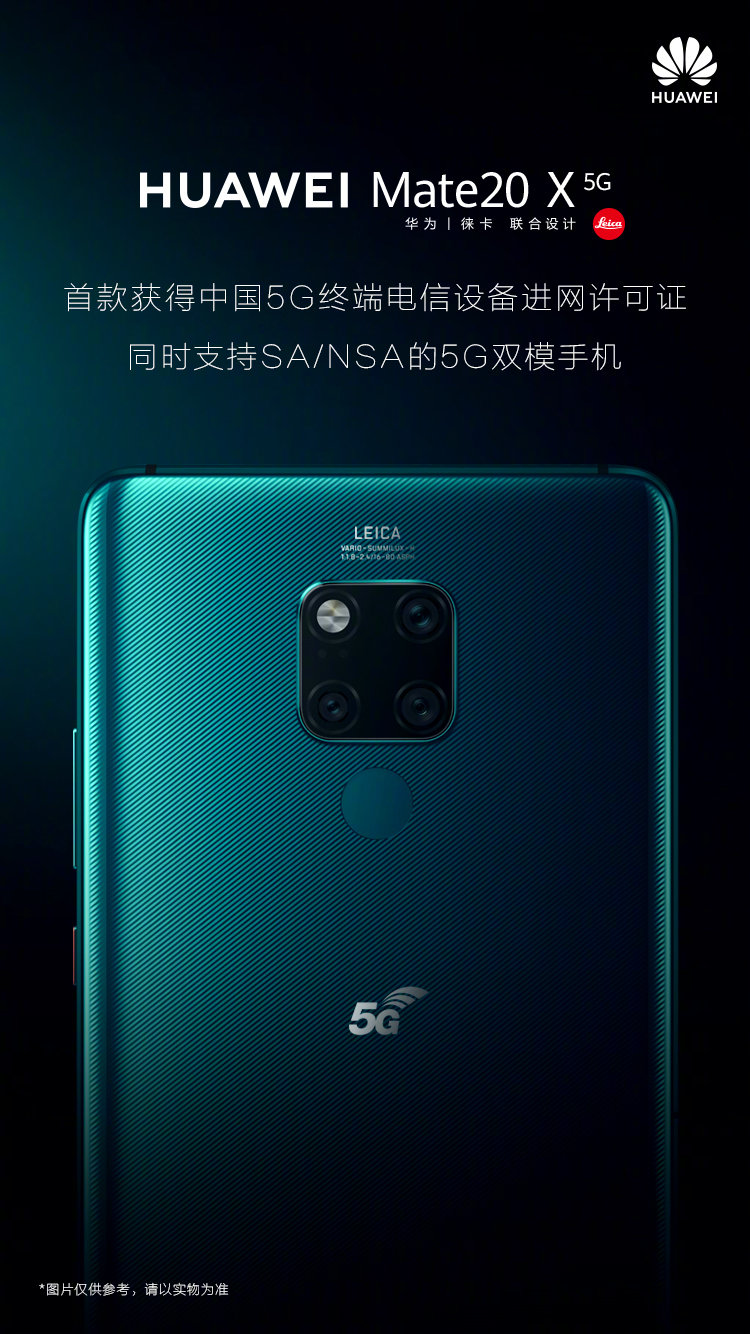