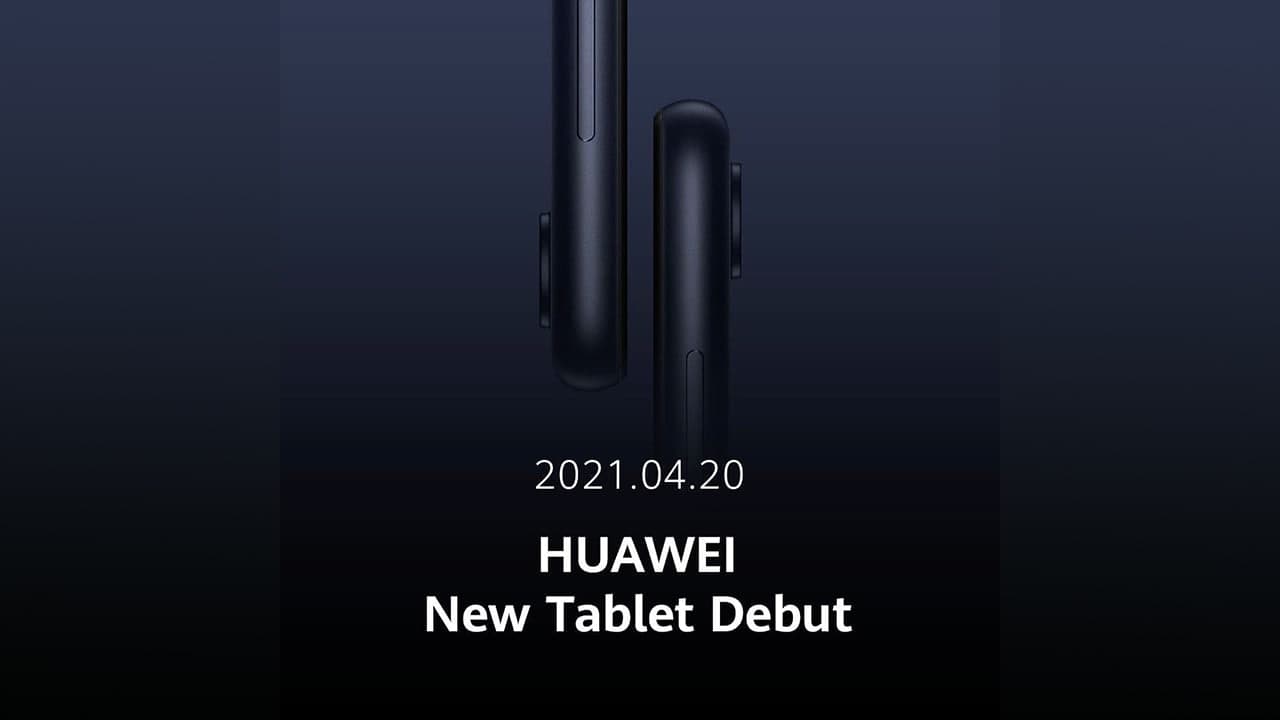 
Huawei has officially confirmed the that launch of the upcoming next-generation tablet will be scheduled for April 20, 2021, in Japan. However, the Chinese tech giant seems to keep the leftover info secret until the launch date.

Yet Huawei did share a promo image, which reveals the tablet with a premium design finish and a circular camera bump on the rear. However, it’s hard to identify the device from its shape.

At the moment, the leaks, rumors, and news of the upcoming flagship tablet, Huawei MatePad Pro 2 are surfacing online. Previously, it was reported that MatePad Pro 2 will be launch this April, but postponed due to some reasons till June.

The main reason suggested by some sources behind the delay of the upcoming tablet is that Huawei wants to equip the premium device with better and fully developed HarmonyOS.

One thing worth mention, Huawei will debut HarmonyOS firstly in the mainland and then further expand it for global users and MatePad Pro 2 will reportedly arrive with HarmonyOS.

After taking a look over the information, it is speculated that Huawei will release either a new variant in the MatePad series or MatePad Pro 2 without HarmonyOS in Japan market.

Currently, no information or leak related to the upcoming tablet is available including device name, specification, and other aspects. But the official launch event is not too far, stay connected with us for further news regarding this matter.