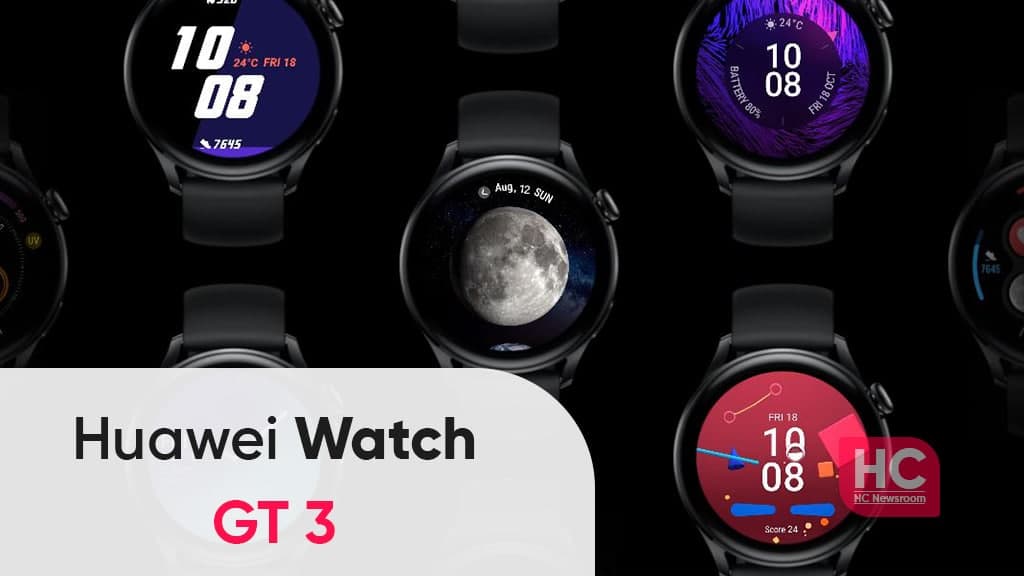 Huawei Watch GT 2 brought an immense evolution in the smartwatch industry and became the most sold Huawei smart wearable around the globe. Now, a report suggests that the company is ready with Huawei Watch GT3 and it’ll launch later this year.

According to a well-known Weibo tipster – Huawei will bring new GT series – Huawei Watch GT 3 along with a regular GT smartwatch. The tipster also mentioned that the high-end model will focus on sports and fitness features. However, there’s no exposure regarding its specs at the moment.

In addition, there’s also a new Huawei Watch Fit. Therefore, Huawei has a lot of new smartwatches coming for us in the last quarter including Watch GT, Watch Fit, and Watch D (probably).

Back in May, He Gang, President of Handset Business, Huawei Consumer Business confirmed the upcoming Huawei smartwatch with the blood pressure feature. The official also announced that this watch is under testing to get ready for the launch phase.

Recently, Huawei has filed for a trademark at European Union Intellectual Property Organization (EUIPO) for the name “Watch D”. This product is filed with the category – Blood Pressure Monitor. With the name + category, it seems to be the upcoming Huawei smartwatch with the blood pressure measurement capability. Still, an official confirmation is awaited. 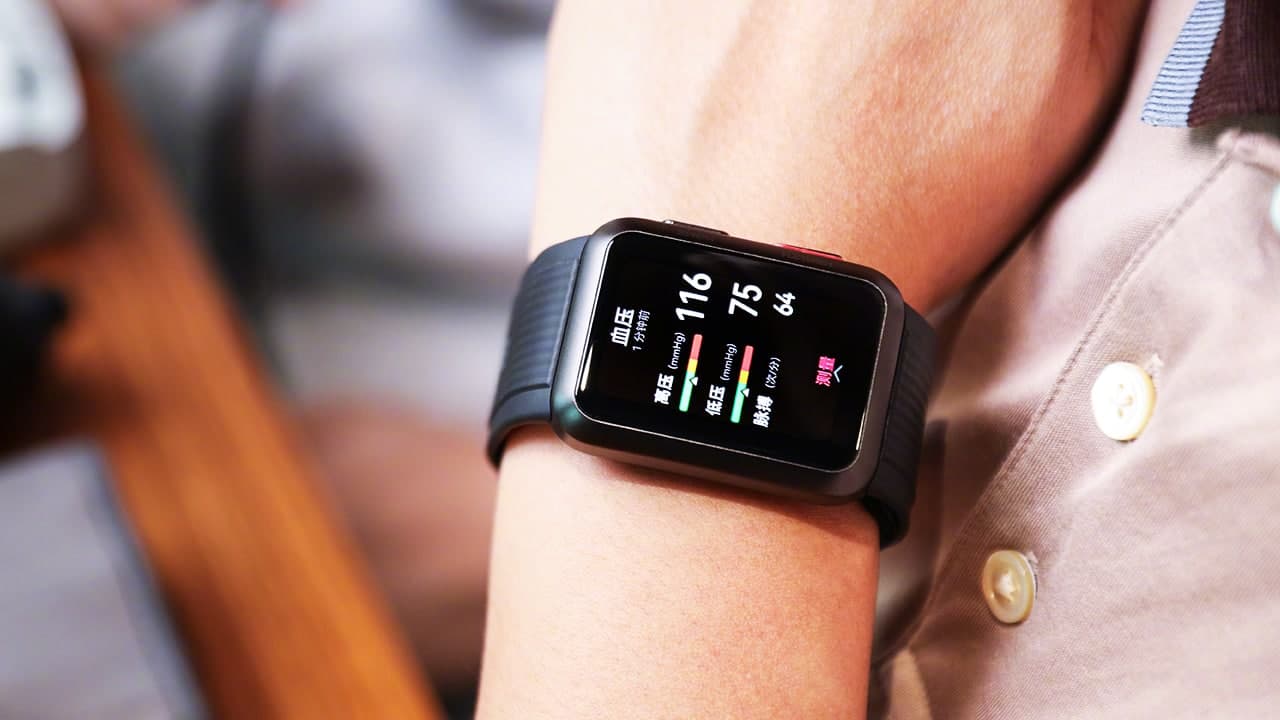 Huawei Watch GT 3 should come with eSIM functionality, as well as ECG health features. Similar to the 2 weeks of battery life from Watch GT 2, this upcoming GT version may continue to focus on battery life.

From the software aspects, the Watch GT 3 carries forward the HarmonyOS operating system and there could be new exercises as well as fitness modes that may available with this new addition.

Talking about the predecessor, the Watch GT 2 comes in two sizes – 42 and 46mm. These watches have different variants consist of color, strap materials as well as frame finishings. The combination of variations makes the appearance stand out among others. 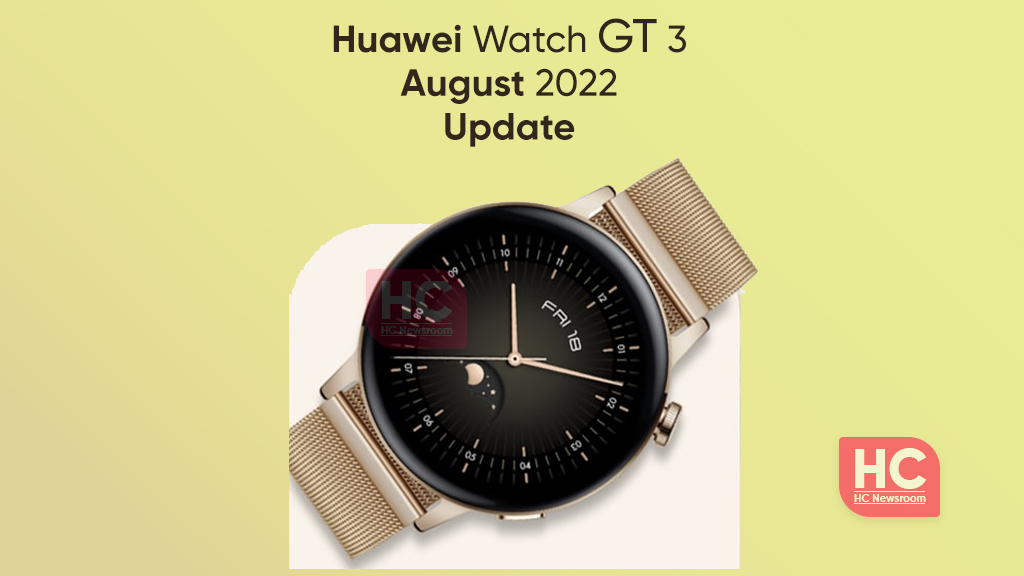 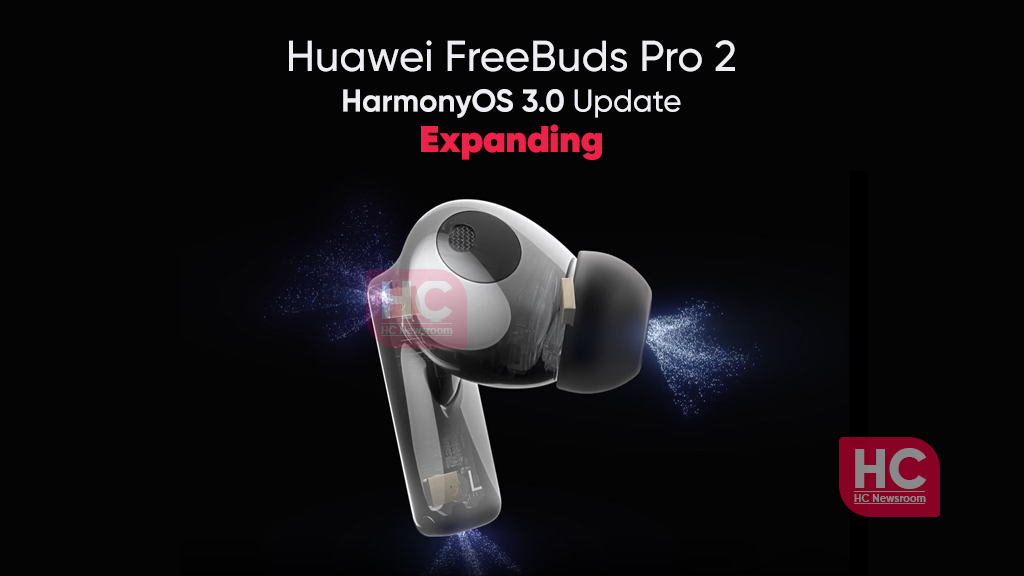 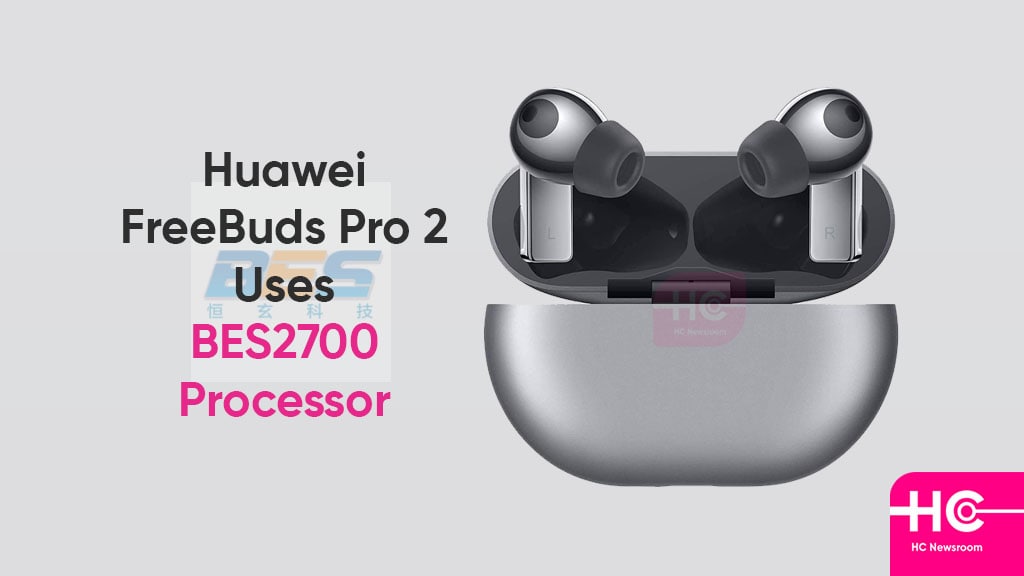