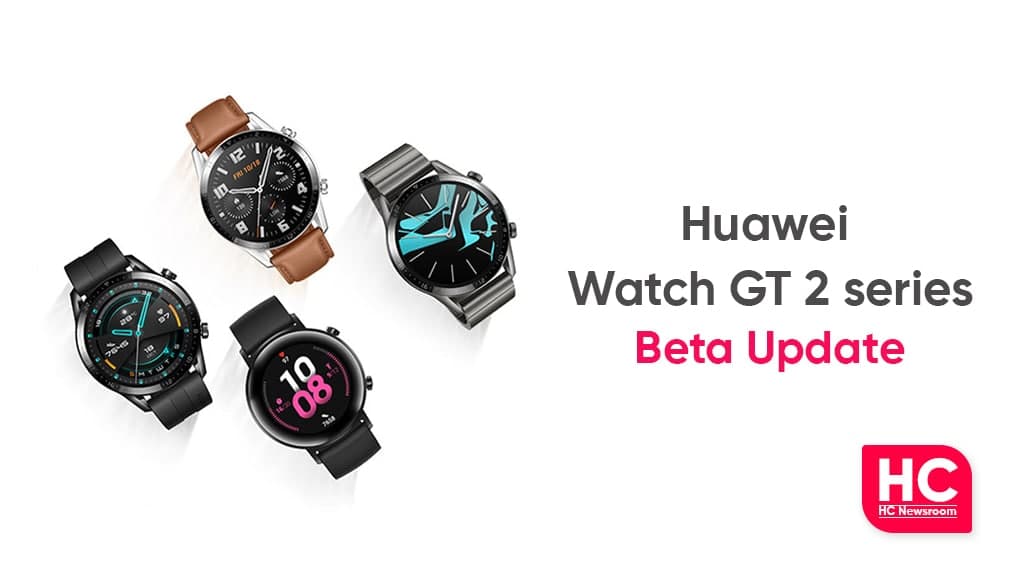 Huawei has begun rolling a closed beta software update for Huawei Watch GT 2 series in the Chinese market. Early this month, the Chinese tech maker has opened the new feature testing slots of Watch GT 2 models between 4 November to 17 November.

This latest beta update comes with version 11.0.14.77 and the change includes support of third-party apps and system optimizations. Currently, this beta update is released for beta testers registered on the ground.

However, Huawei Watch GT 2 46mm has recently received the update with the same changelog and version. Once the beta testing is wrapped up, the company made these features are available for all users.

More information related to the changelog is mentioned below.

After installing this update, the Watch GT 2 series user can download and install an unlimited number of apps from AppGallery such as fitness, Hear rate monitoring apps, workout apps, and more.

On November 17, Huawei has launched the most versatile smartwatch – Huawei Watch GT 3 series powered by HarmonyOS in China. This smartwatch comes in two variants 42mm and 46mm as a brand new design and a look that revolutionized the classics of the Watch GT 2 models. 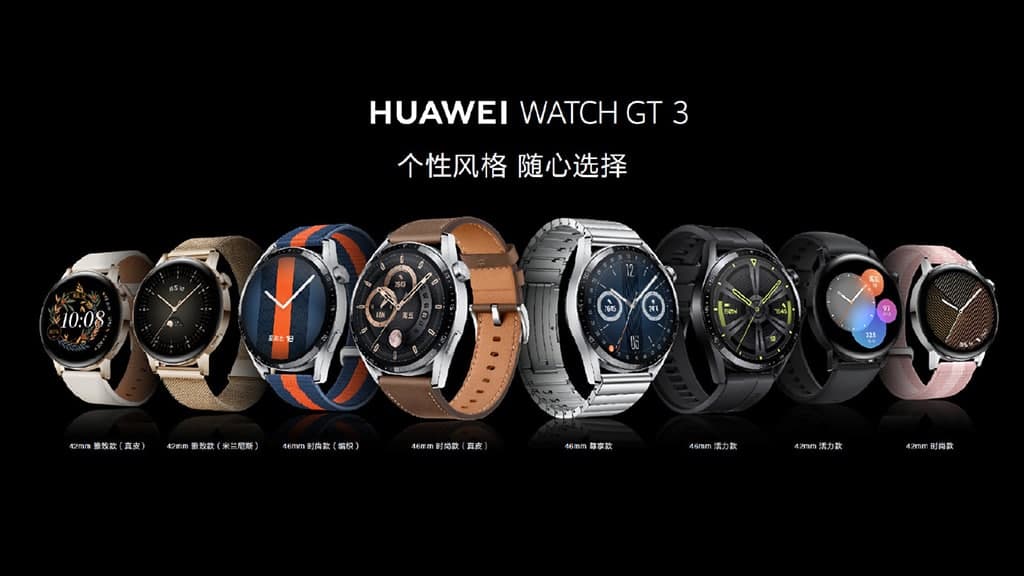 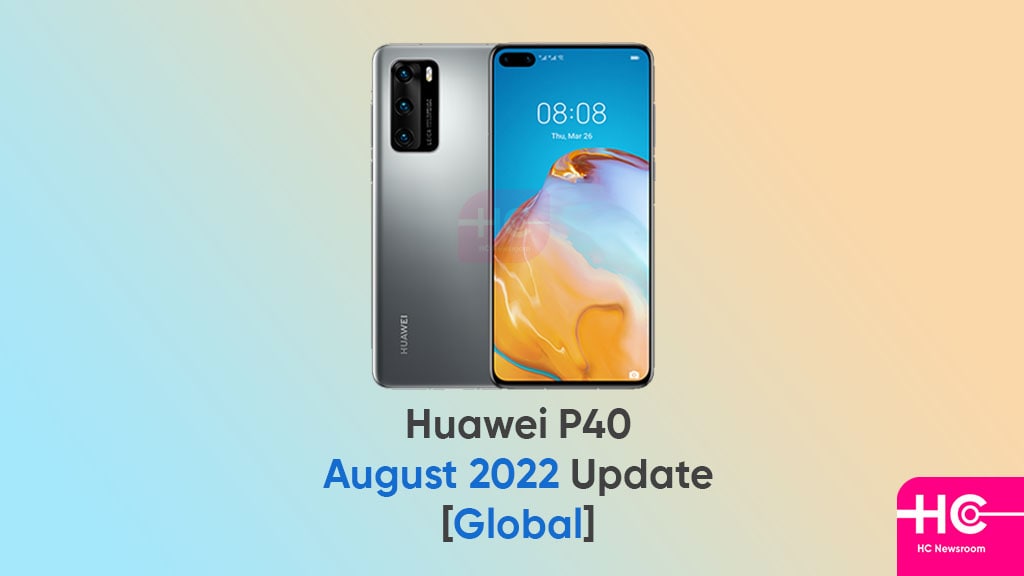 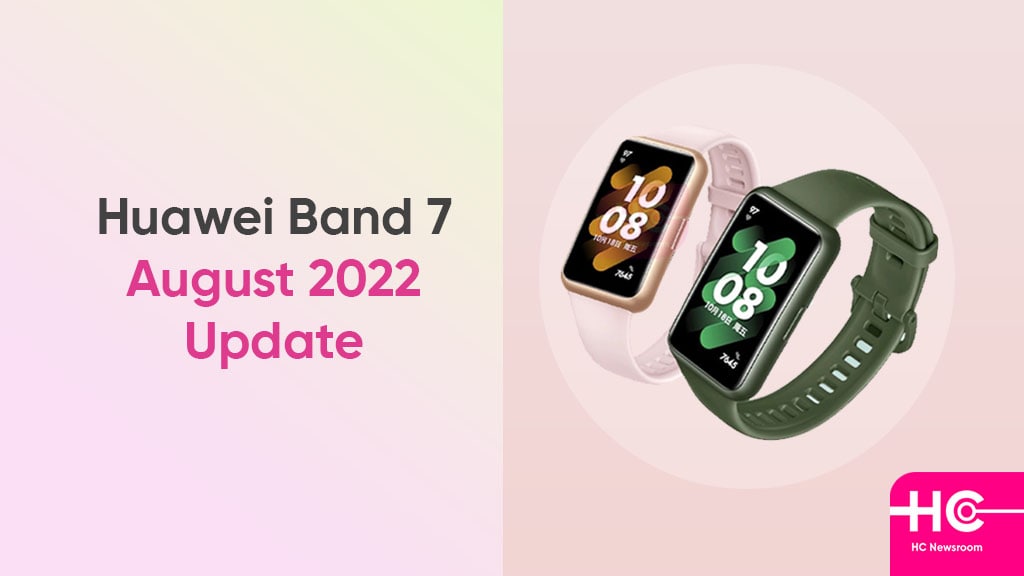 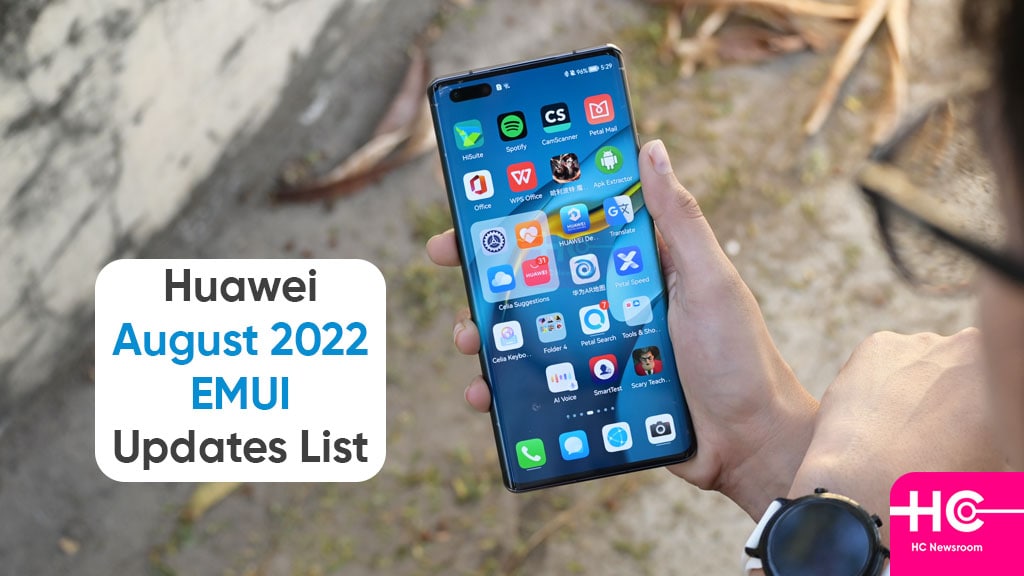