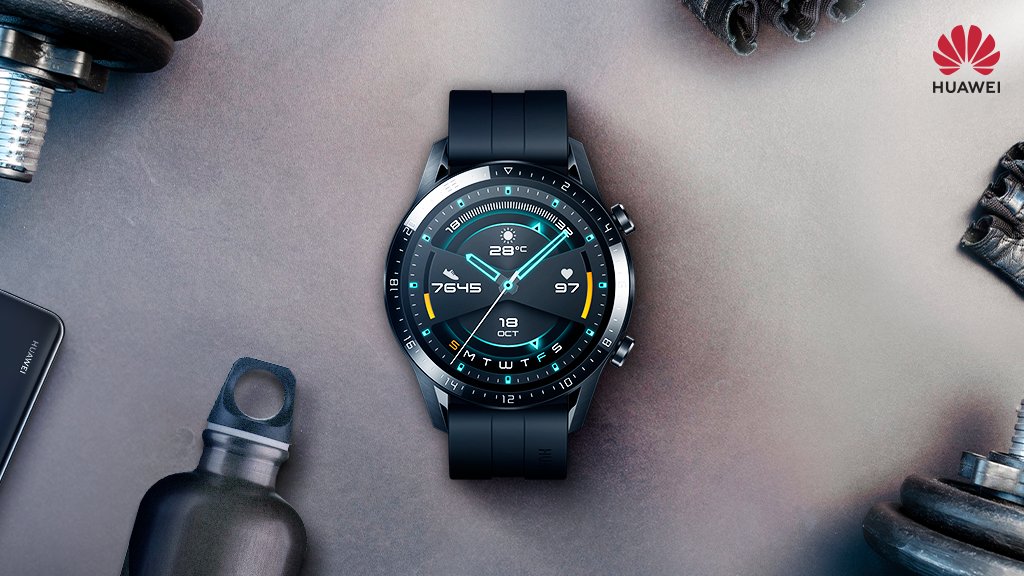 Back in 2019, Huawei added a new device to its smartwatch series, Huawei Watch GT 2 with two variants 46mm and 42mm. Talking about its specification, it comes with a 1.2-inches OLED display, 5ATM water resistance, support Bluetooth v5.1, and GPS. Also, it offers two weeks of battery life and can store about 500 songs in its storage.

In the previous update, this wearable got support for displaying more types of data on Watch faces, 7-day weather forecast, and improves system stability to enhance the users’ experience and overall device.

Now, Huawei is pushing a new software update for its Watch GT 2 46mm variant. This update brings the optimization for system stability that helps the device to run more stable.

On the other hand, the Watch GT 2 can also be used as a remote control aside from showing time and assisting. Users can capture the pictures and also change music directly from their wrists. (learn more) 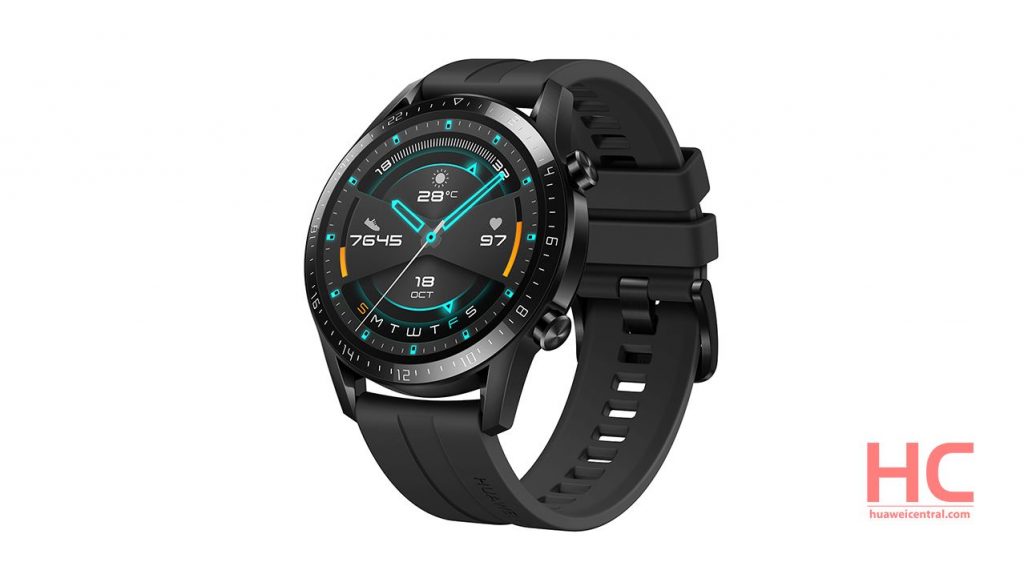 What’s New in this update:

HOW TO UPDATE WATCH GT 2: