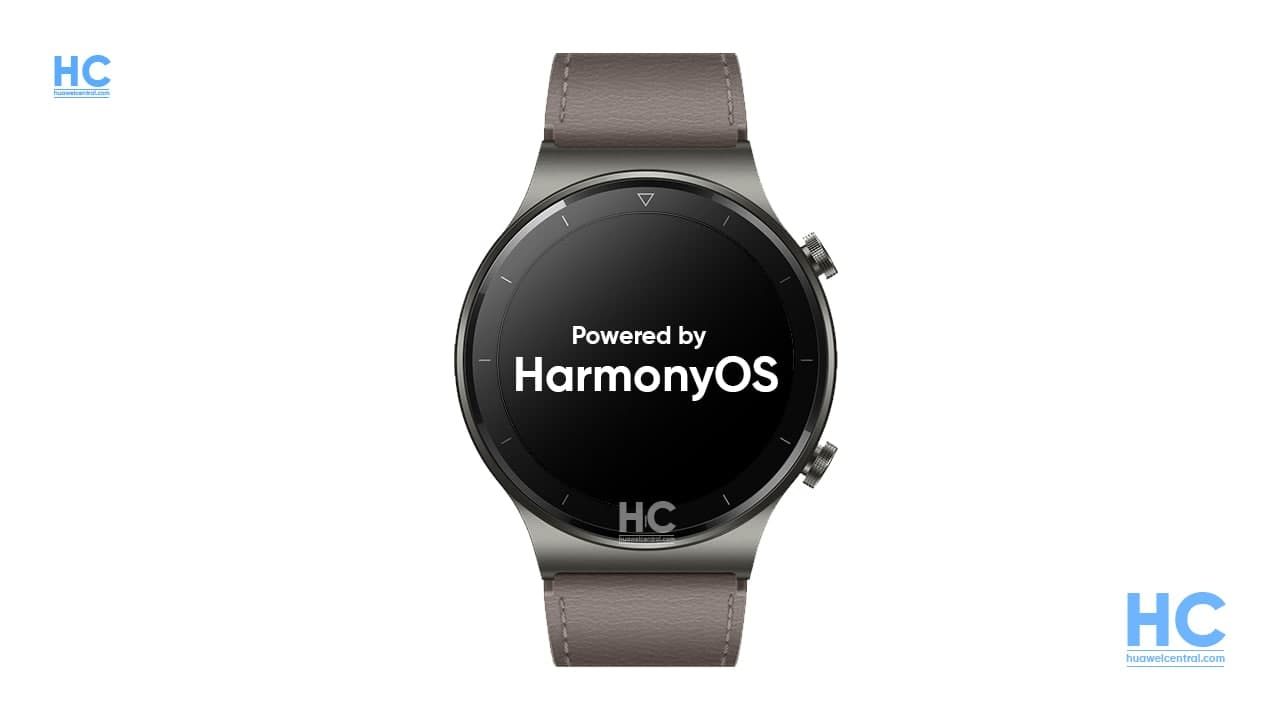 
Huawei is set for its next product launch conference, which is going to happen on May 19. At the moment, the company has only confirmed the launch of new Smart Screens in two different sizes of 55 and 65 inches.

Alongside Smart Screens, Huawei could also reveal other smart products such as MateBook, children’s watch 4X, Body Fat Scale 3 Pro, and more. One thing worth mentioning, the company will not launch all products at once.

However, some important smart products are also preserved for next month, which are MatePad 2 and Watch 3 series. Just recently, we had seen a leaked promo poster, which shows both of these products will launch on June 2. Meanwhile, an official confirmation is still awaited.

In the meantime, we have a piece of special news for Huawei fans that the upcoming Huawei Watch 3 has successfully received the WiFi certification with model number GLL-AL00 with HarmonyOS operating system. 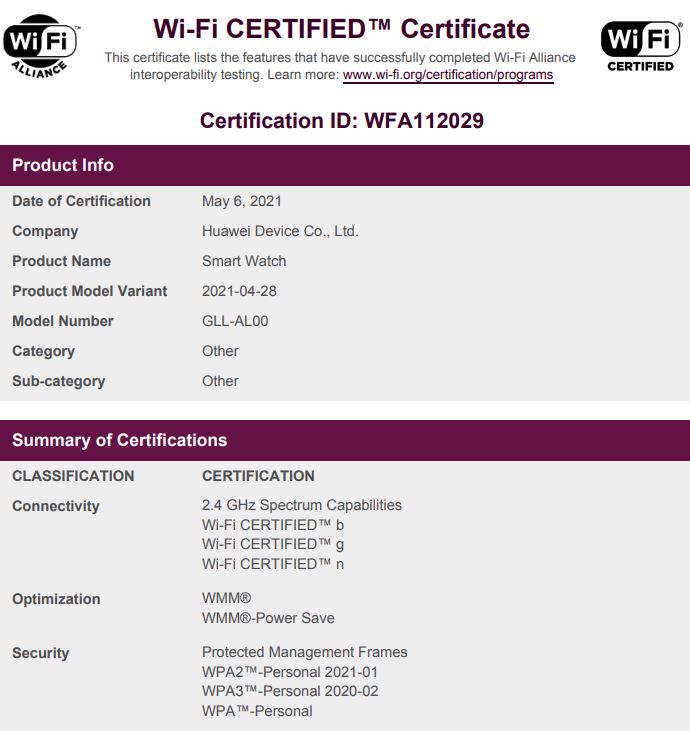 The WiFi certificate also shows it supports a 2.4GHz frequency band to ensure WiFi connection and the date of certification is May 6, 2021.

According to the previous information, Huawei Watch 3 will launch in two models, Watch 3 and Watch 3 Pro. This series is likely to adopt a round shape dial, maybe watch faces like Watch GT 2e, as well as striking features such e-Sim, third-party app support, and more.