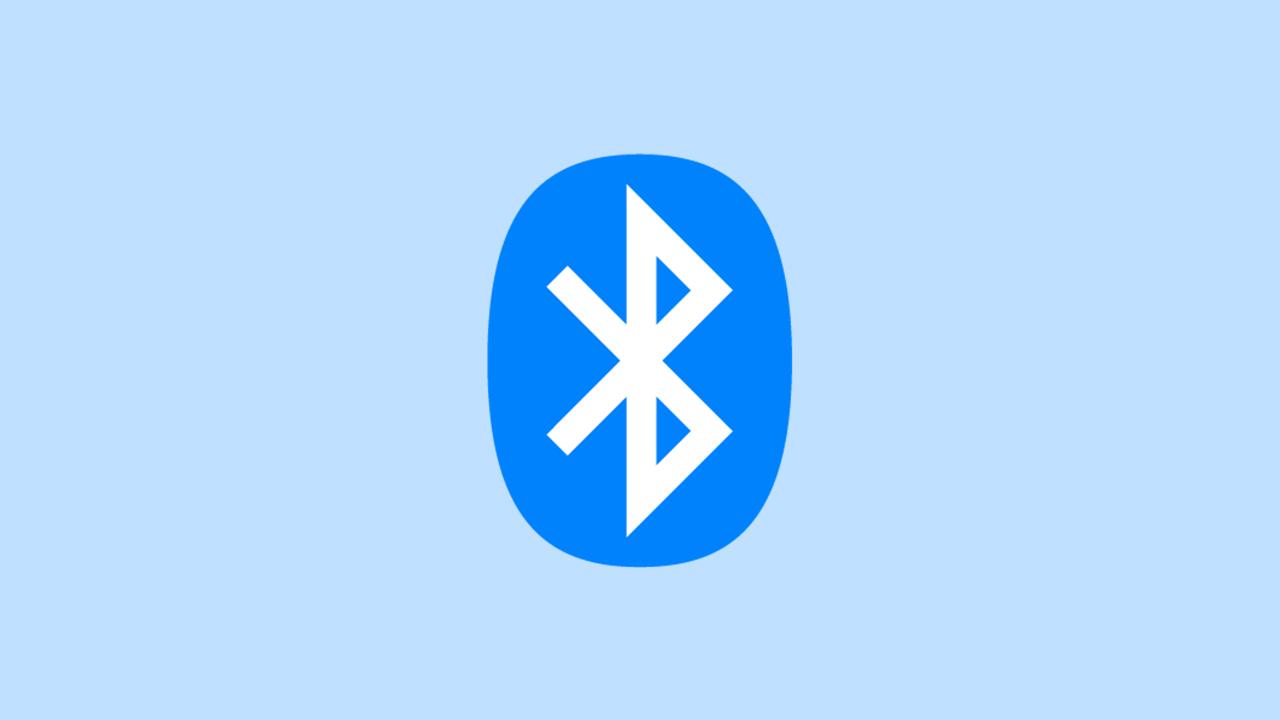 
Recently, Bluetooth SIG has reinstated Huawei in its member’s list and it seems like the company won’t need it anymore because there’s a new talk in the town that Huawei has developed its own super high-speed Bluetooth technology that’ll be introduced along with Honor 20 series in China.

A well known digital blogger from Weibo has come up with the information that Huawei will unveil its own Bluetooth technology called X-BT AKA Super Bluetooth powered by Si1109 chip on May 31.

This technology is expected to stay connected to a distance up to 138 meters, without any connection errors.

Moreover, an official Honor account on Weibo has also forwarded this info and said it’s not completely correct but there’s will more surprises coming at the launch event.

The most notable thing is, if this technology is available on Honor 20 series then why not it was introduced in London on May 21 but we just a day away from the launch of Honor 20 series China, so we’ll find if there’s any new Bluetooth technology coming from Huawei. 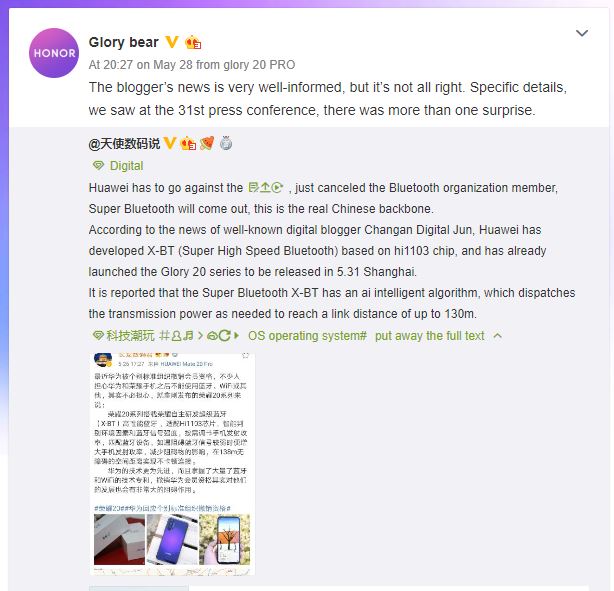