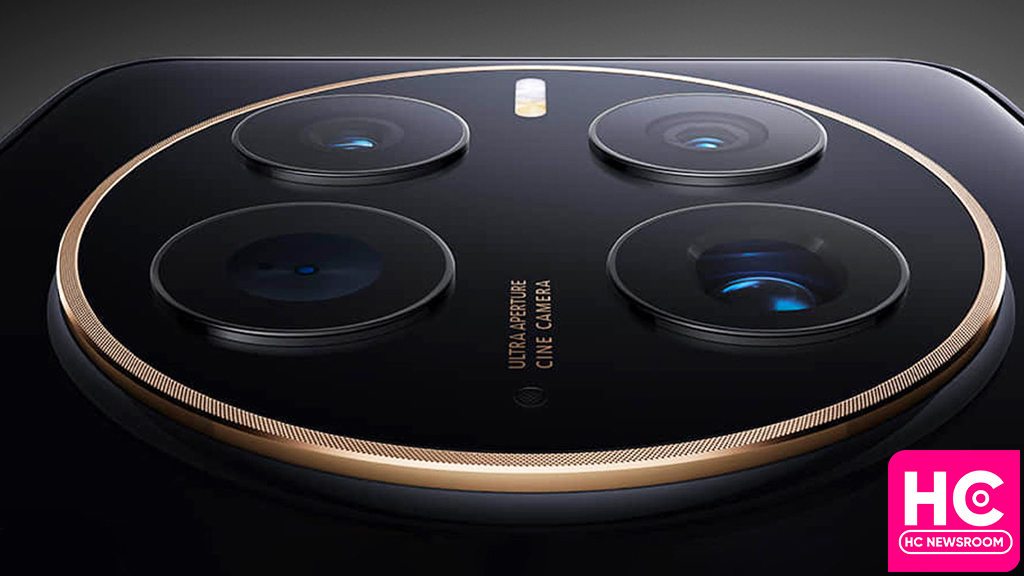 In July this year, Huawei announced its own imaging brand, XMAGE, to upgrade imaging technology, style, and experience.

In September, the Huawei Mate 50 series was equipped with a super-optical XMAGE imaging system, introducing a number of technological breakthroughs.

For example – in the optical system, the super-optical variable camera on the Huawei Mate 50 series adopts the technology of variable aperture, which can achieve a ten-stop adjustable aperture at the physical level, bringing technological breakthroughs in three optical systems.

The overall structure has a total of 23 precision components, including high-precision annular magnetic field micro-control motors, physical aperture blades, and other innovative originals, with a maximum precision of 5-10μm micron level.

The second is a breakthrough in the ability to control the amount of light. It is a technical difficulty of the optical system to realize the technical solution of the variable aperture and match the appropriate amount of incoming light for different light environments, thereby bringing the top imaging effect.

In order to bring precise control of the amount of incoming light, Huawei has pioneered a high-precision full-process calibration and detection solution.

After 20+ versions of blade design and verification, coupled with a set of high-precision drive control algorithms, the 6 metal aperture blades can be physically opened and closed to achieve the effect of a 10-stop aperture change.

The high-reliability aesthetic design is the product gene of the Huawei Mate series. Huawei has pioneered the integrated metal coating solution for the appearance of the blade.

The blade adopts a new material of high-modulus, bright, and high-strength aluminum, which further reduces the structural weight and achieves a 20-fold increase in strength.

In the Huawei Mate 50 RS Porsche design, a 3.2mm ultra-long mechanical stroke motor is also introduced, and the first time in the industry to adopt a dual-mirror group-focusing structure design. It can use the moving focus between the mirror groups for secondary calibration to further improve the optical resolution in macro mode. 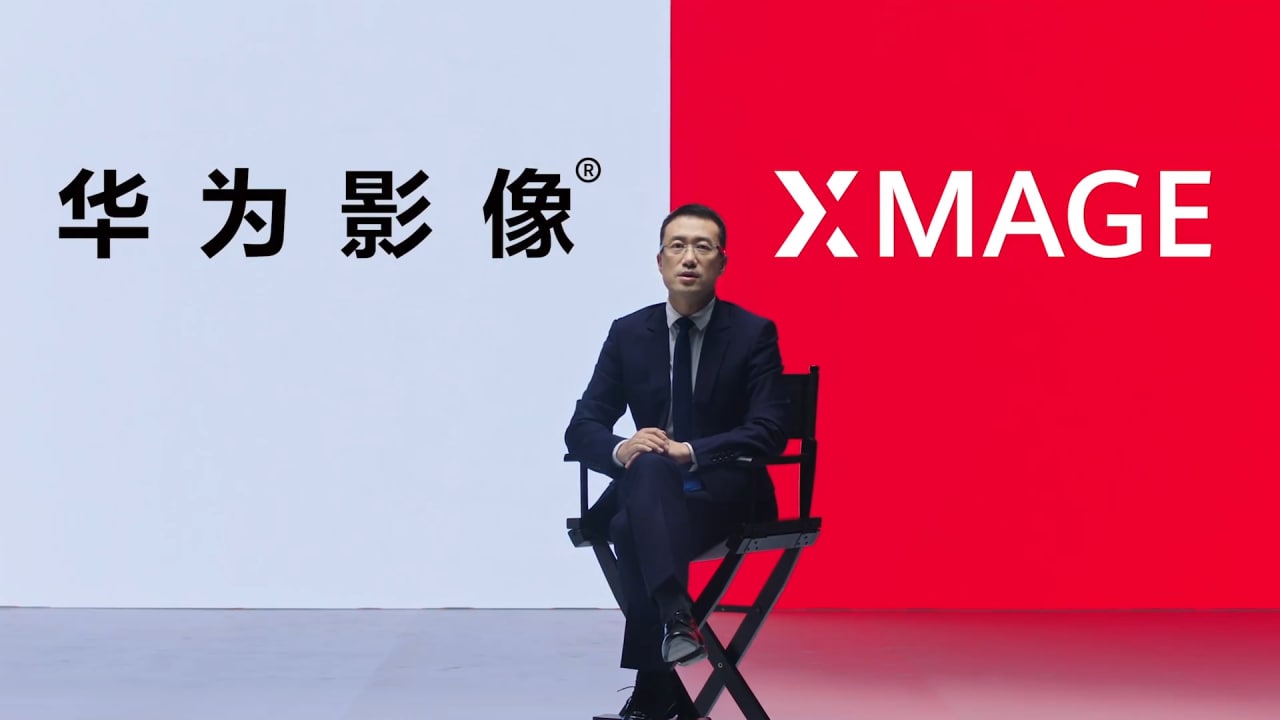 In the XMAGE image style, Huawei has also established its own color image style. The image color research team brought in by Huawei brings together expert teams from seven Huawei research institutes around the world, including China, Finland, Japan, and the United Kingdom.

The submissions of 3.3 million+ users of the Huawei New Image Contest are samples to establish Huawei’s exclusive image style, which is required by: Realism, moisturizing, transparency, and breathing.

In terms of color, Huawei has also cooperated with the Color Research Institute of the Art and Research Center of Chinese Tsinghua University, based on the theoretical basis of the “color science” system, to extract the color tone of the XMAGE style.

On the basis of XMAGE’s primary color, it does not change the inherent color of the object and only adjusts from the two dimensions of saturation and lightness. Under the condition of retaining the content of the photo, it presents a bright and bright tone, forming a complete and systematic color tone system. 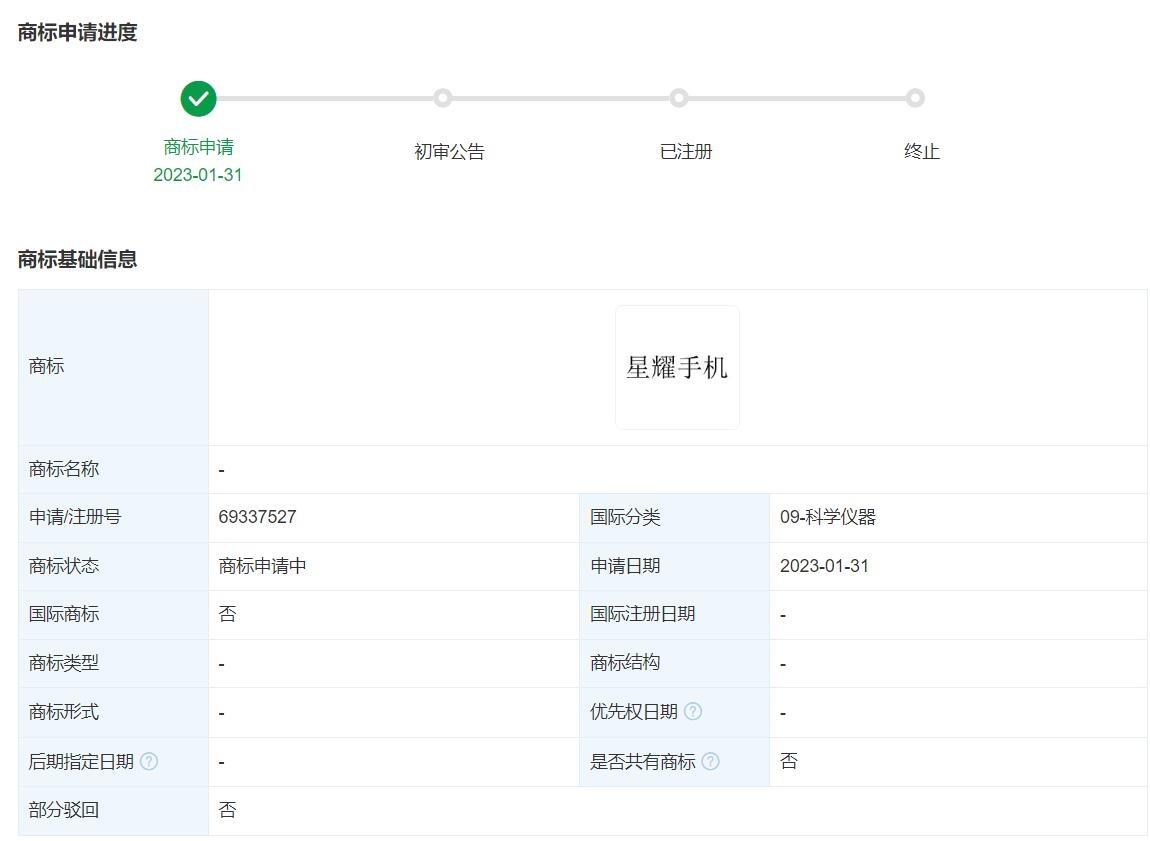 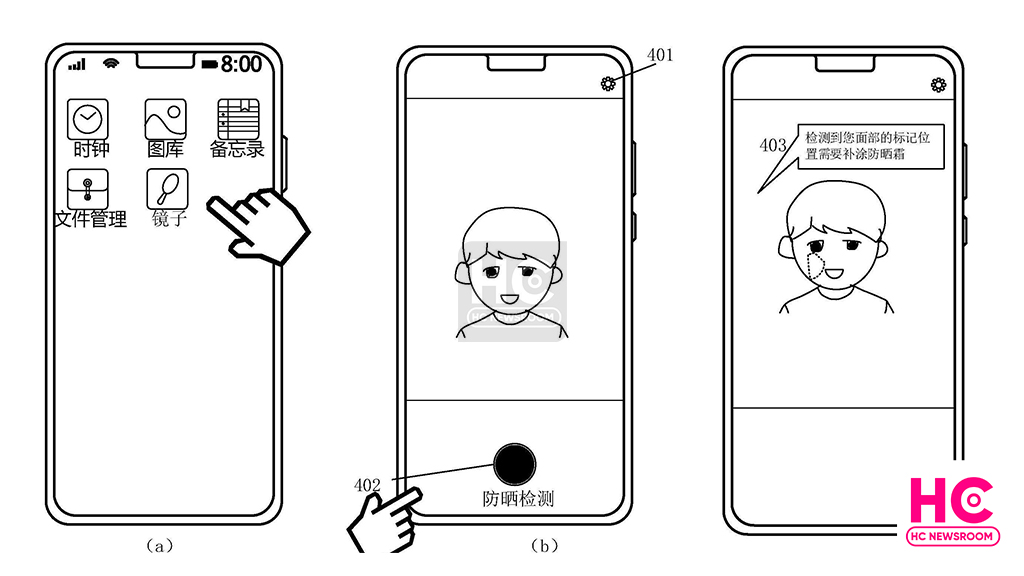 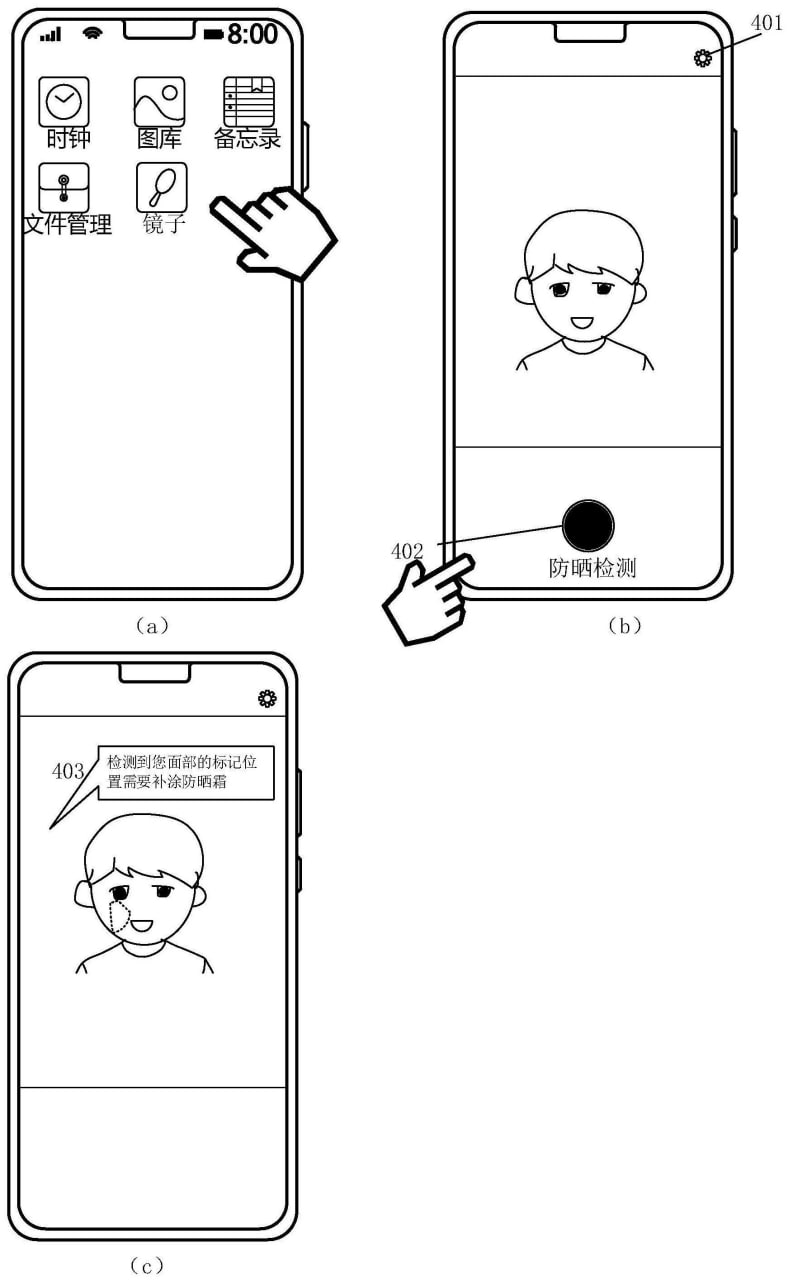 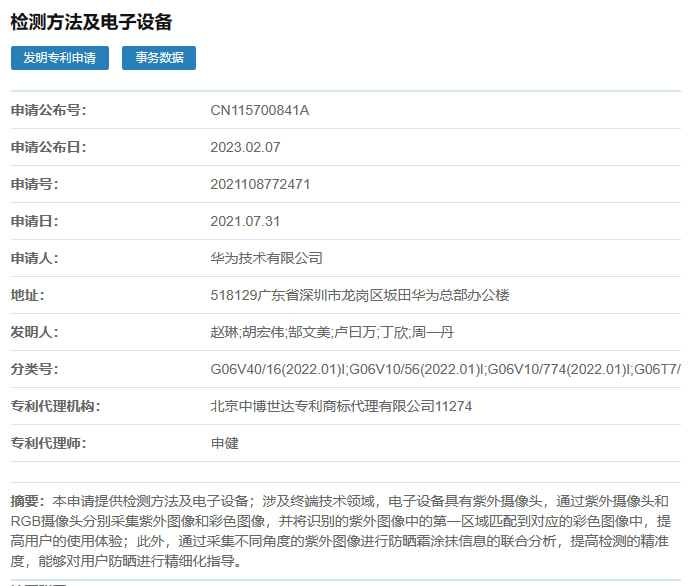